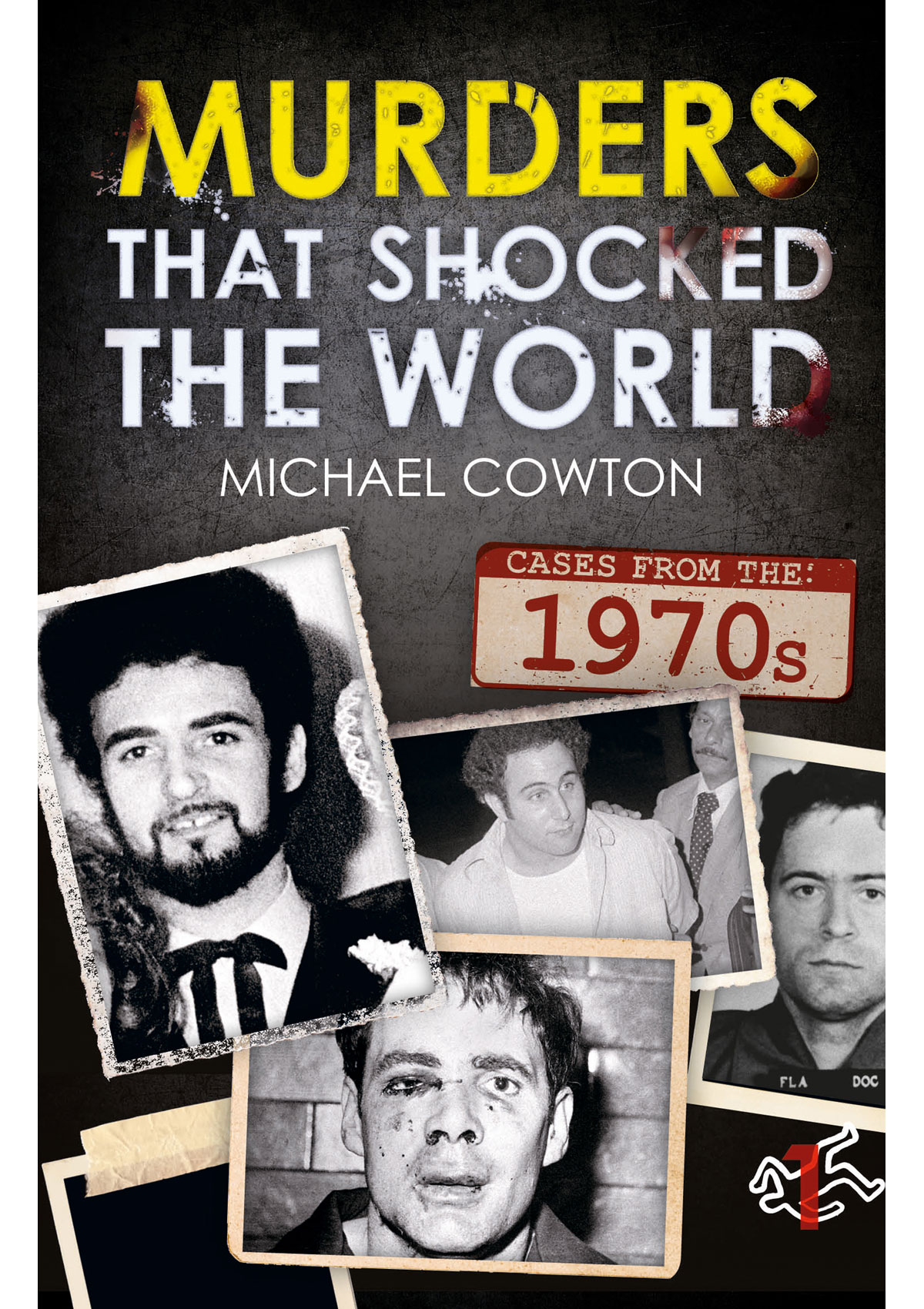 About the author: Michael CowtonMichael Cowton honed his journalistic skills on national newspapers as a features writer, columnist and chief sub-editor, working variously for the Daily Express, The Observer and Mail On Sunday. As a published biographer, his writing credits include works on the bands Level 42 and Pet Shop Boys. A former magazine editor and visiting lecturer in media studies, he is currently employed as a production editor for a major publishing house. Married with two children, he lives in Lincolnshire.