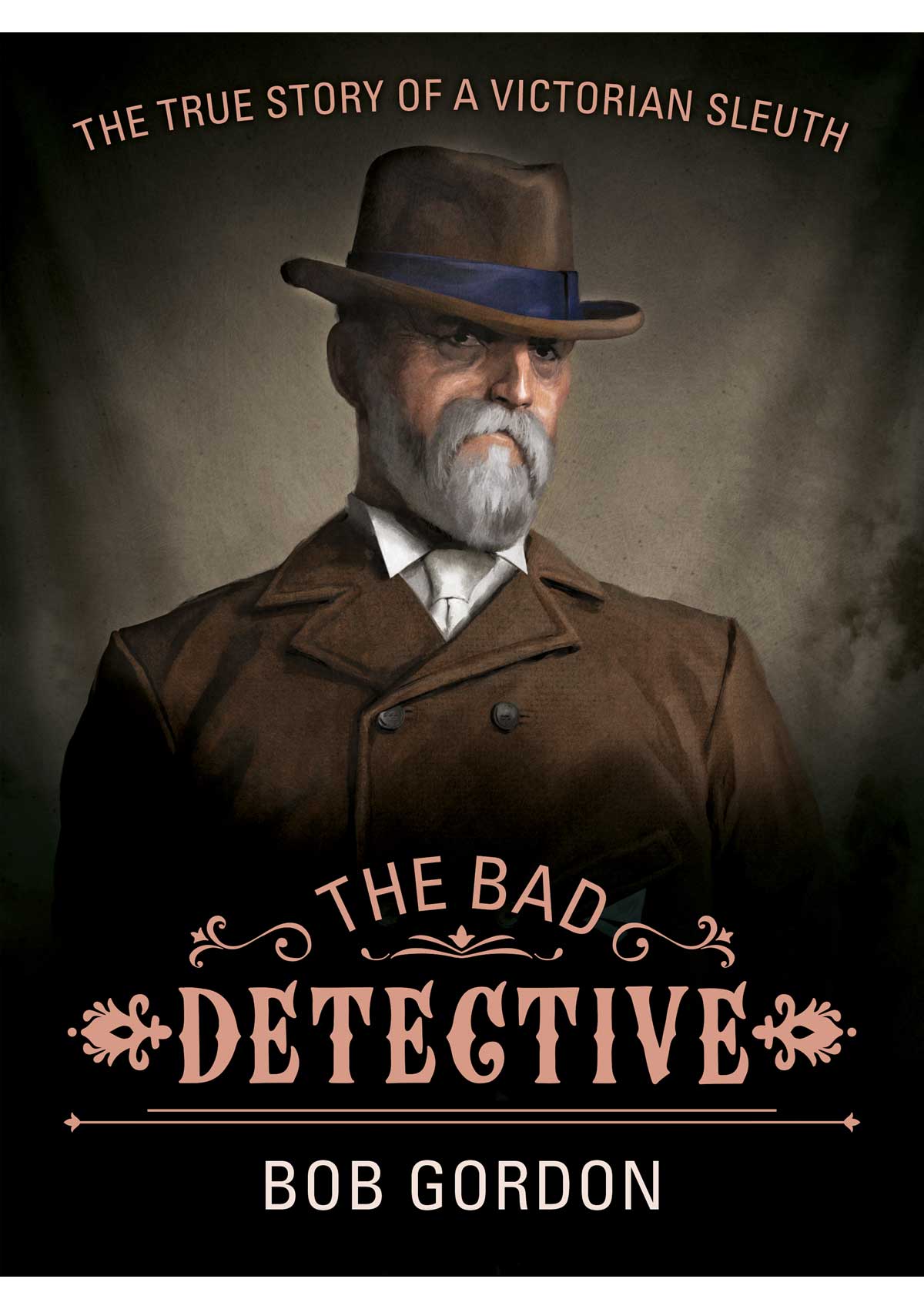 Author and historian Bob Gordon traces Power’s career from its earliest beginnings as a lowly constable through his meteoric rise to chief of police, via some of the most scandalous criminal investigations the world has ever seen. About the author:  Bob GordonBorn and raised in southwestern Ontario, educated at the University of Toronto and McMaster University in Hamilton, ON, Bob is a journalist and popular historian. He has spent 30 years writing about Canadian military, criminal and social history. His work has been published in newspapers and magazines across Canada, in the United States and in England. His friends call him the 'cat whisperer', while around the editorial offices of Esprit de Corps he is known as the 'myth buster'. He is a rabid Chicago Bears fan and plans to retire to Bayou Lafourche in Louisiana.