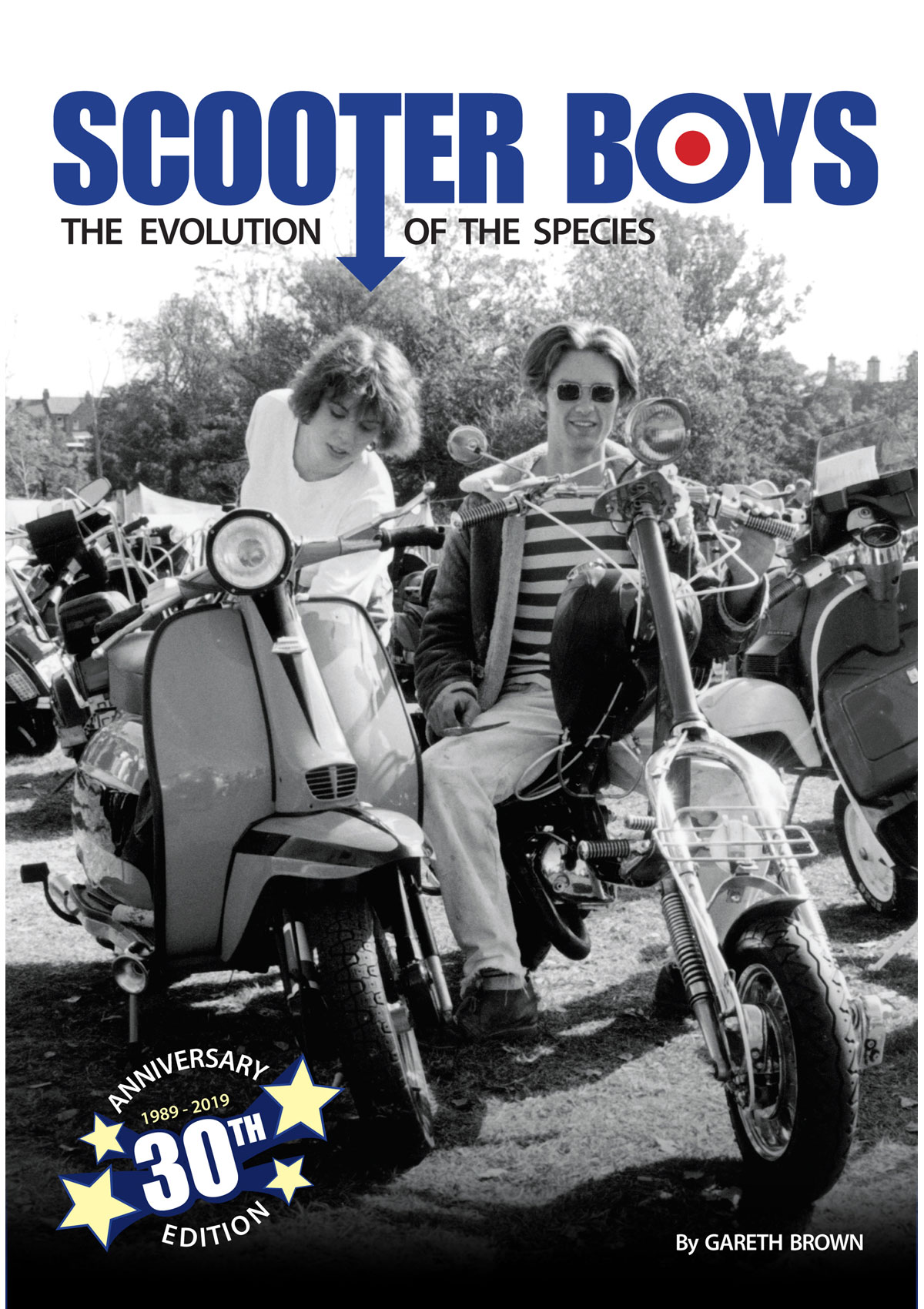 Thirty years have passed since Gareth Brown’s homage to a two-wheeled, two-stroke way of life was published.

The first edition of his acclaimed book Scooter Boys, highlighting youth culture spanning half a century, was first published when Margaret Thatcher’s reign as the Eighties Iron Lady was drawing to a close.

Now, three decades on, Brown’s book is back to enlighten and entertain a new generation - and rekindle memories for those who were scooter boys and girls back in the day. His informed knowledge of the initial Scooter Boy era has resulted in the 30th Anniversary Edition of Scooter Boys being refreshingly updated and published by Mortons, the home of Scootering and Classic Scooterist magazines.

Brown has been a ‘face’ on the scooter scene since the 1970s, when he was legally able to ride a motor scooter on the road, and scooter ownership and riding scooters has been a passion ever since. He rose to prominence in the 1980s as the scooter rally correspondent and later editor of Scootering magazine, which led to his book - a unique take on the Scooter Boy movement, history, traditions and culture.

Scooter Boys charts the development of the early scooters and the post-Second World War arrival of the Italian scooters from Vespa and Lambretta, followed by the chronicling of the rise of 1950s teenage consumerism which led to the Mod versus Rocker riots of the 1960s. It outlines the intervening years before the massed Mod revival of 1979 onwards, when the Northern Soul scene kept the scooter movement alive, and traces the emergence of the unsung street heroes of the late 20th century and beyond.