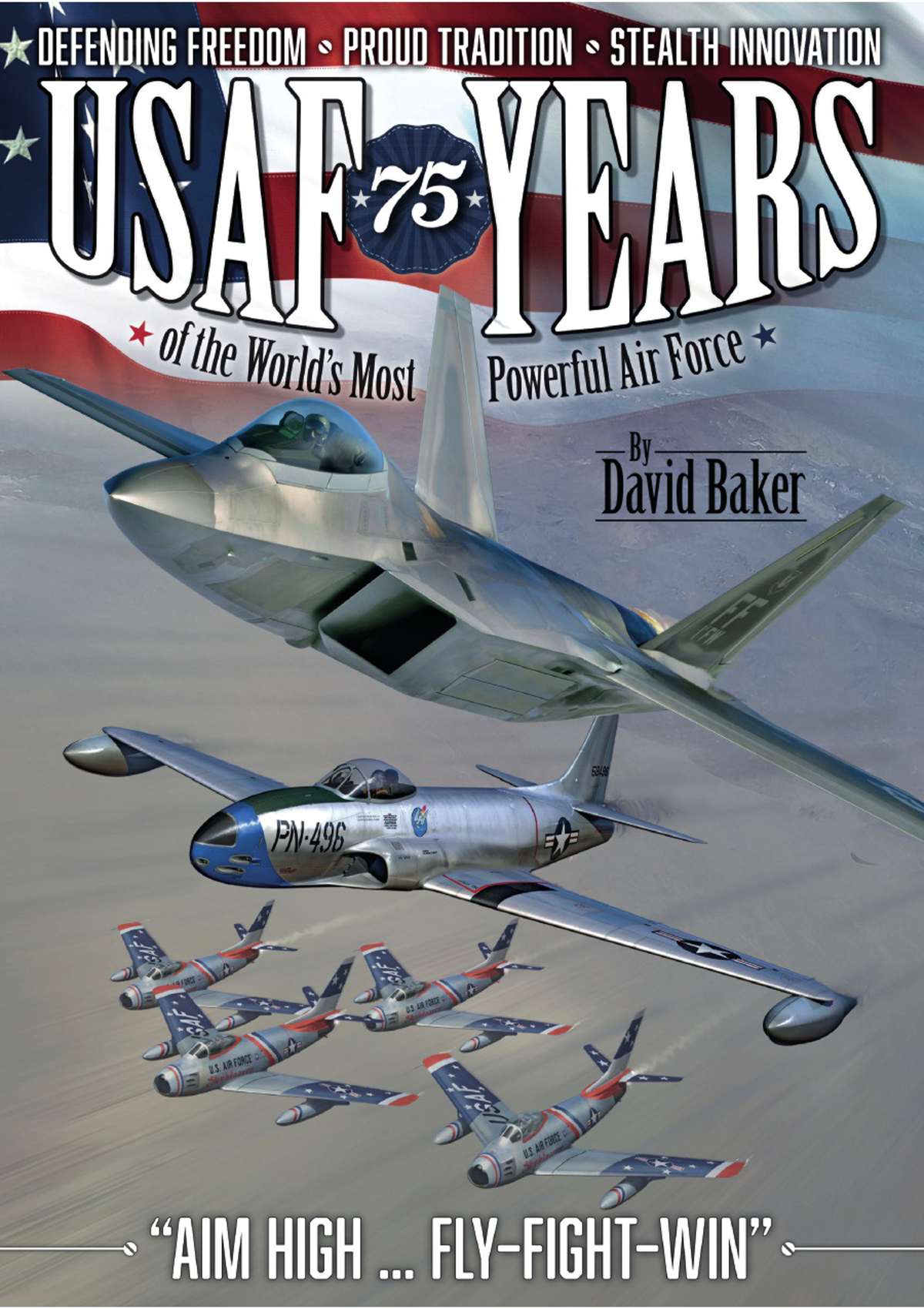 USAF - 75 Years of the World's Most Powerful Air Force


USAF - 75 Years of the World's Most Powerful Air Force

The United States Air Force was formed in September 1947 and has been the world's most powerful air force for 75 years (in 2022). From the First World War through to the end of the Second World War in 1945, US military aviation underwent dramatic changes - coming of age in the skies above Nazi-occupied Europe. And from 1947 to the present day, the USAF has been the defender of the Free World, facing and defeating threats from around the world with courage, honour, technical innovation and raw combat prowess. In USAF - 75 Years of the World's Most Powerful Air Force, David Baker charts the progress of the Air Force from 1947 to today. This is a reprint of Baker's 2017 bookazine.