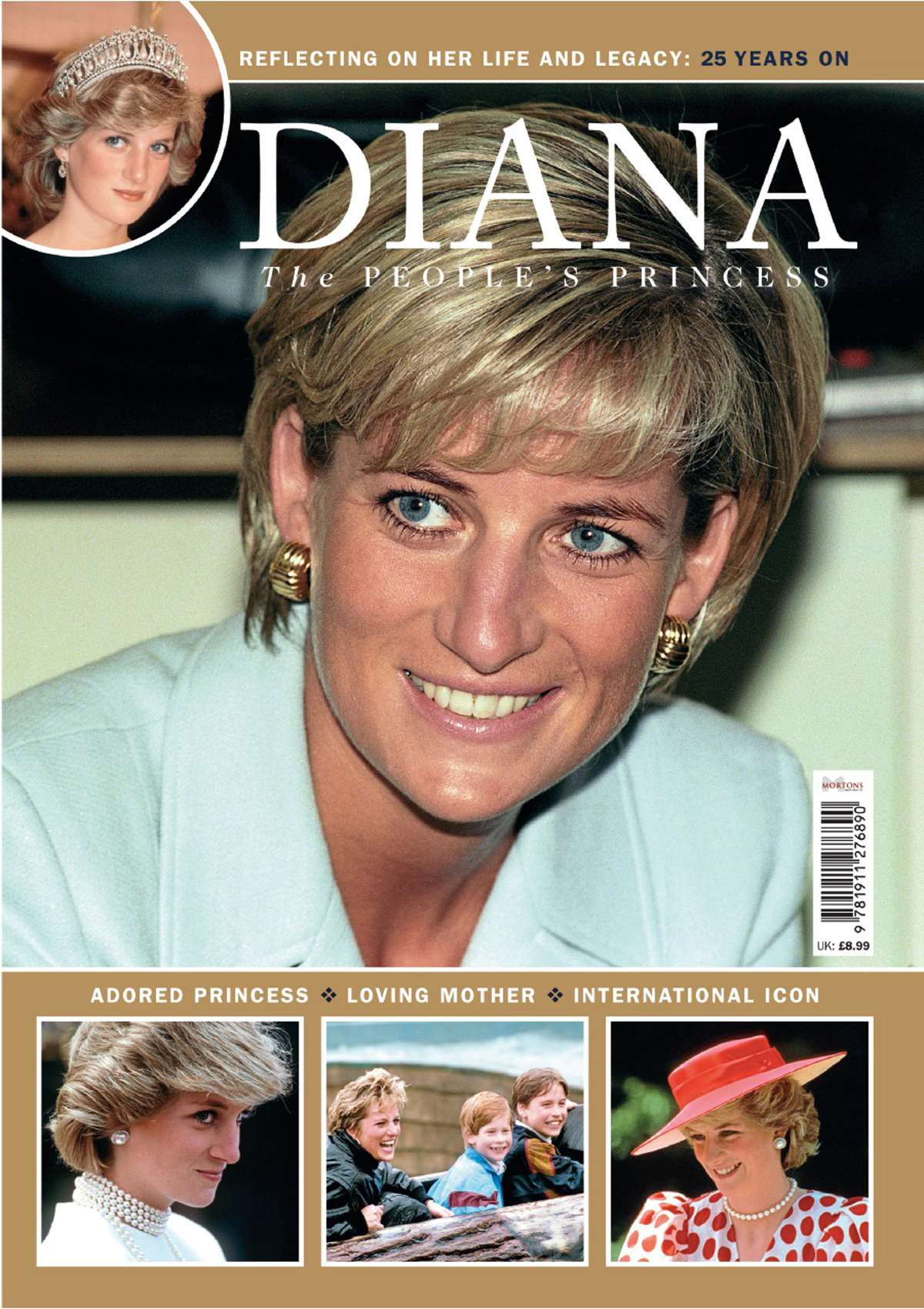 A quarter of a century has passed since the untimely death of Diana, Princess of Wales. Her delightful charm, timeless elegance and kindness to those less fortunate marked her out as one of the 20th century’s most recognisable public figures, and perhaps its most adored personality.The unprecedented outpouring of grief and shock that followed the fatal car crash on August 31, 1997, was a remarkable period of modern British history. It will be remembered by billions around the world who tuned in to almost non-stop TV news coverage that ran from the night of her death through to her emotionally charged funeral a week later.This publication offers a poignant celebration of a life tragically cut short with more than 300 carefully selected images from throughout Diana’s 36 years charting how a young girl brought up in the English countryside became the People’s Princess.