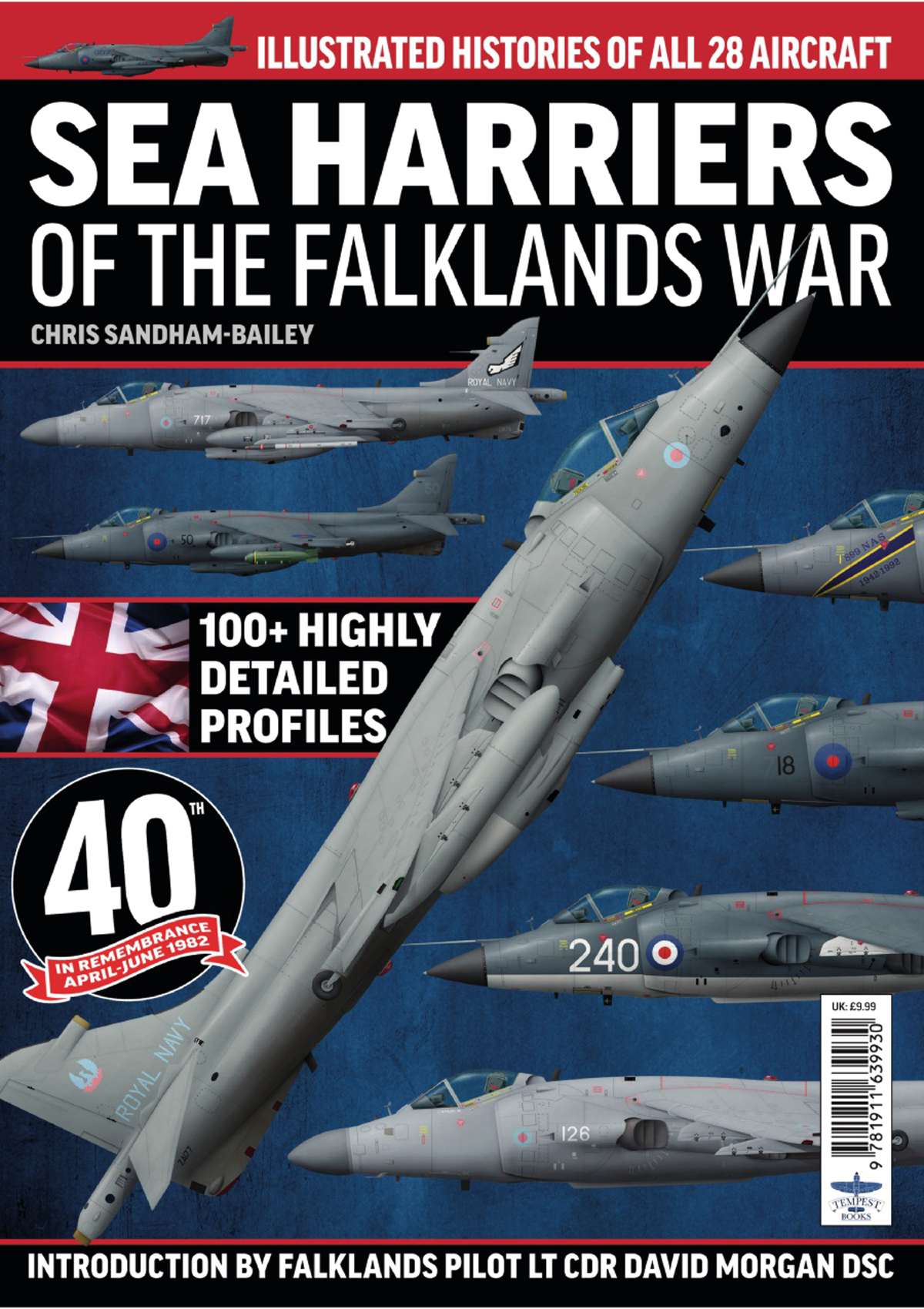 The Falklands War, beginning with the Argentine invasion of the islands on April 2, 1982, was a defining moment of the 1980s. It was also a defining moment for the British Aerospace Sea Harrier. The greatest threat to the British Tas k Force was the Argentine air force - which comprised A-4 Skyhawks, IAI Daggers, Mirage IIIs and particularly Super Etendards carrying Exocet anti-shipping missiles. The best defence against these was the Sea Harriers of 801 Squadron. Combat against the Argentines was the Harrier's finest hour and cemented its reputation as a combat aircraft. Our bookazine retells the story using profile art from Chris Sandham-Bailey. 2022 marks the 40th anniversary of the conflict.