SCOOTERING IN THE 1970'S | Mortons Books 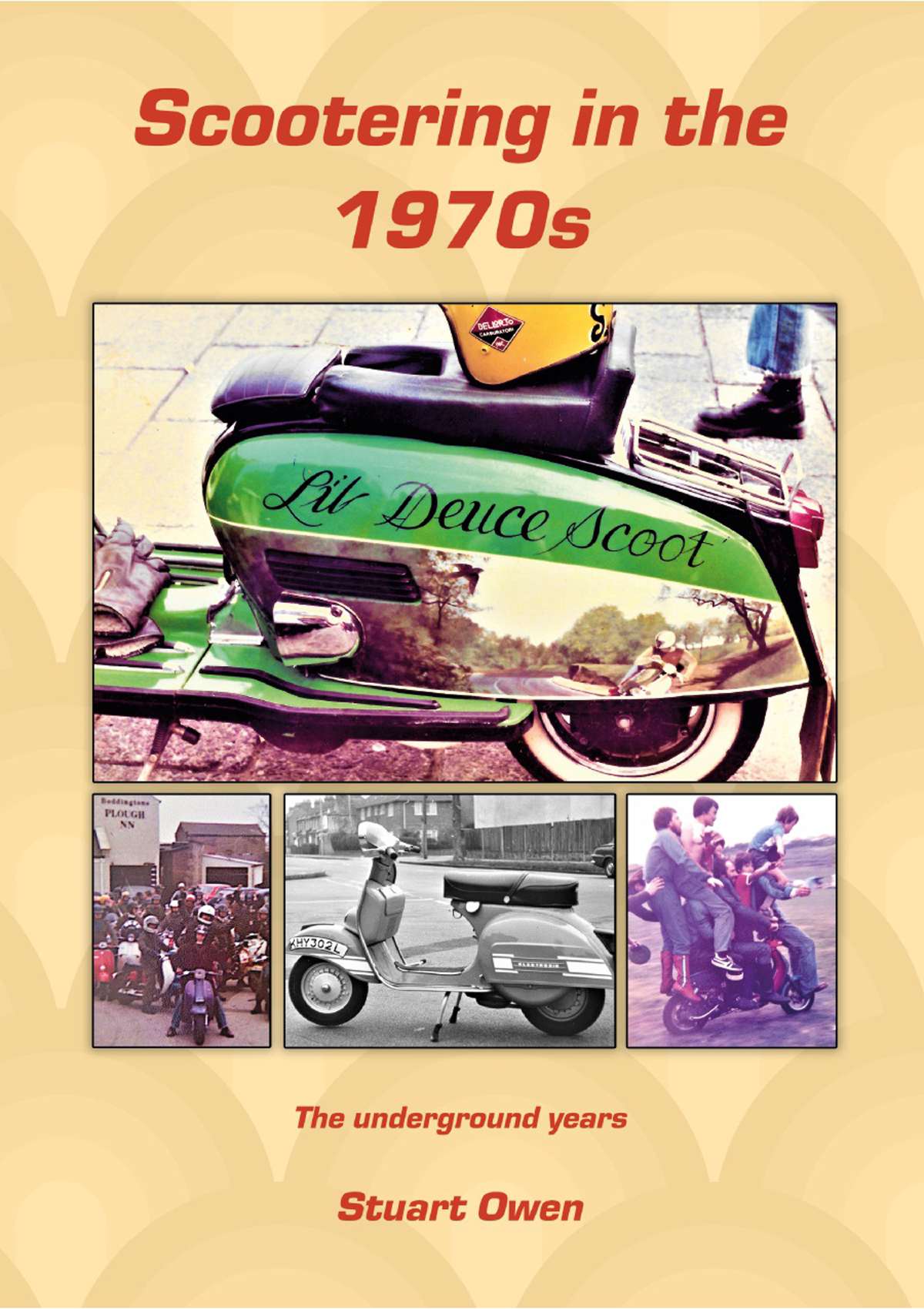 From its halcyon days as a steed for the 1960s Mod movement, the scooter descended into darkness during the 1970s. The Mods were growing up and buying cars, dealers were moving on to Japanese motorcycles and even the manufacturers were falling by the wayside - with the closure of Innocenti in 1971 bringing Lambretta production to a halt and the tooling being sold to India. Yet a spark of life remained. Scooter racing continued and the nation's garages remained littered with the scooters of years past - just waiting for a chance to live again. It was the calm before the storm that was the 1980s scooter boom and the seeds of that exponential growth were already being planted.