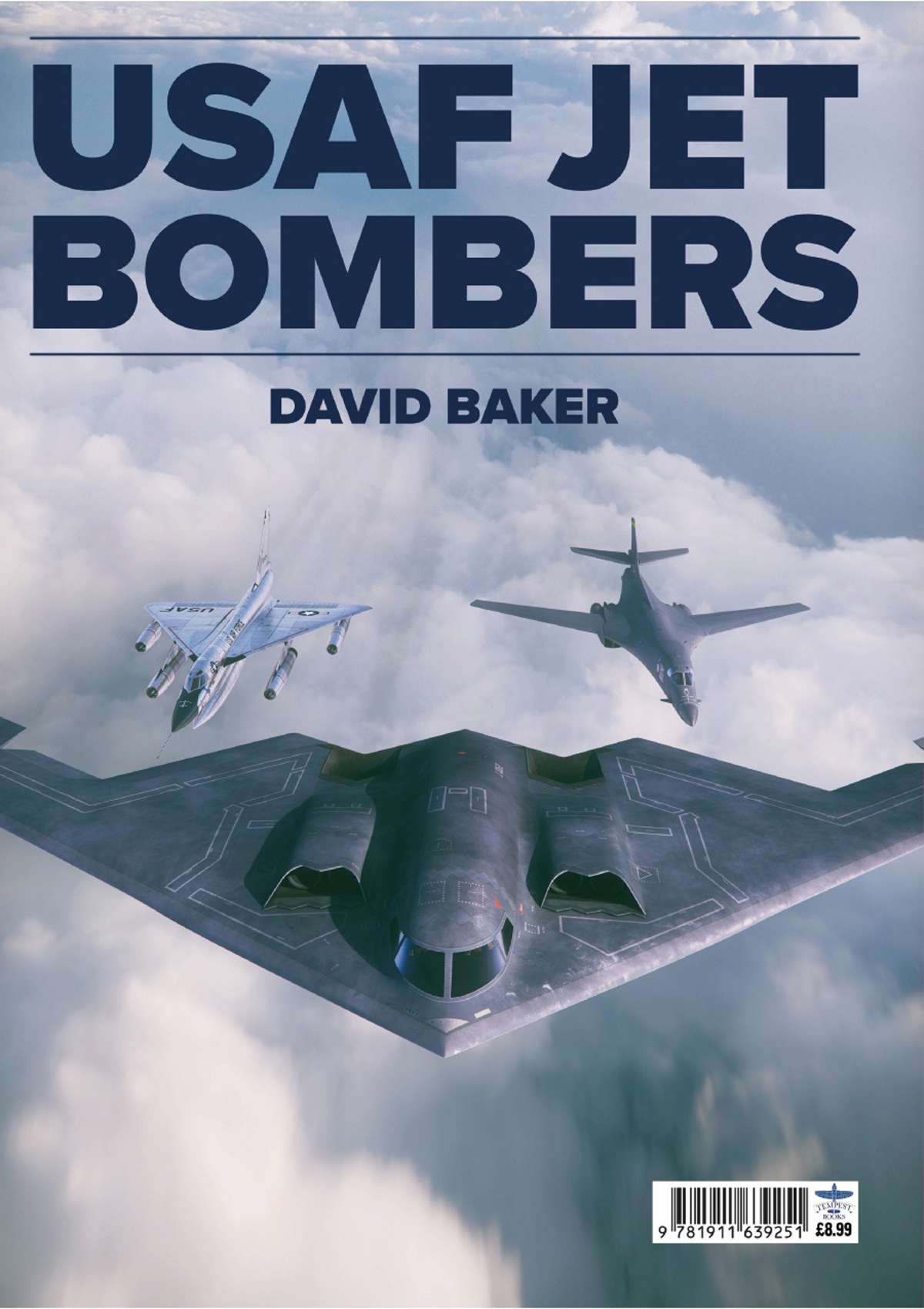 The United States has the largest and most powerful air force in the world and strategic bombers are an important part of that strength. While most countries around the world now rely exclusively on multirole fighter-bombers, the USAF has continued to operate a range of dedicated jet bombers - starting with the B-45 Tornado back in 1948, right up to the B-1s, B-2s and B-52s of the present day.

The last seven decades have seen the technology and tactics of the USAF’s bombers continually evolving to meet the ever-changing nature of the modern combat environment. Early bombers flew high and fast, then nuclear stand-off missiles came into play, then flying as close to the ground as possible came to offer the best chance for survival. The advent of stealth technology then opened up another set of options - and today low-flying B-1s, stealthy B-2s and cruise missile-carrying B-52s offer a highly flexible mix of capabilities.

In USAF Jet Bombers, author David Baker explores the history of America’s jet bomber fleet and looks in detail at every type that has seen operational service in defence of the free world.