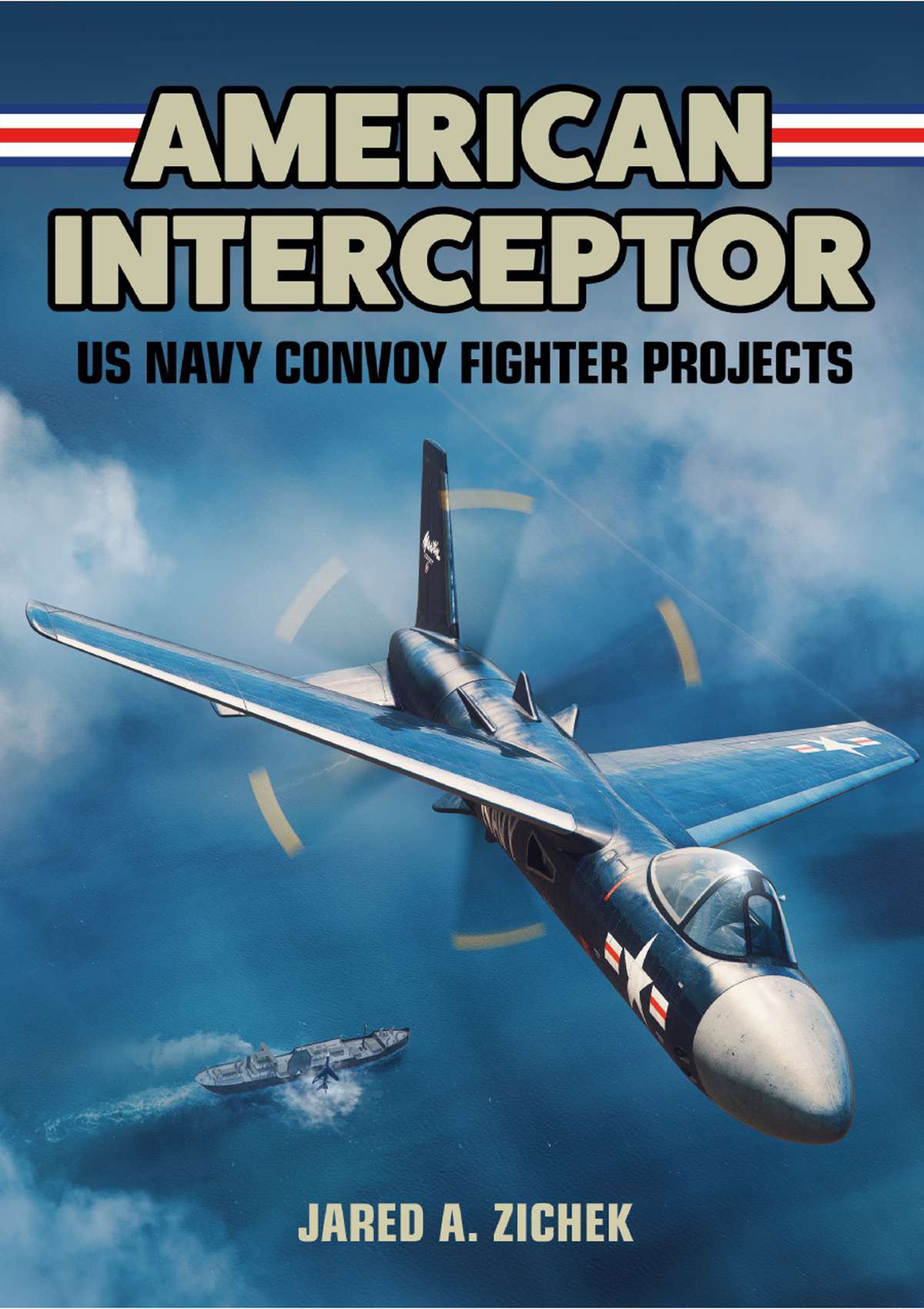 By Jared ZichekThe Soviet Union’s first successful atomic bomb detonation in August 1949 was a wakeup call for US Navy planners. The possibility of a single Soviet aircraft wiping out an entire convoy of merchant ships with a nuclear weapon had suddenly become very real. With military budgets having shrunk prior to the Korean War, it was simply not possible to provide a US Navy escort for every convoy. But what if those vessels could be provided with an effective means of self-defence - an aircraft able to function as both a helicopter and a fighter, launching from and landing on the small deck of a Liberty Ship? It was a risky concept but aviation technology was now advancing at an unprecedented pace and the American aircraft manufacturers were ready to meet the challenge head on. The result was the US Navy’s Convoy Fighter competition of November 1950 - a contest to produce a turboprop-powered ‘tailsitter’ single-seat aircraft able to operate from a largely unmodified merchant vessel. A host of designs were submitted by the likes of Convair, Lockheed, Martin and Northrop, among them some of the strangest and most outlandish concept aircraft ever committed to paper. And two were actually built in prototype form: the Convair XFY-1 ‘Pogo’ and the Lockheed XFV-1. In American Interceptor: US Navy Convoy Fighter Projects, author and illustrator Jared A. Zichek focuses on the ‘paper projects’, the unbuilt studies submitted to the Navy. Lavishly illustrated throughout, the book showcases these fascinating artifacts of what might have been, from a golden age of aerospace history unlikely to be equalled or exceeded.