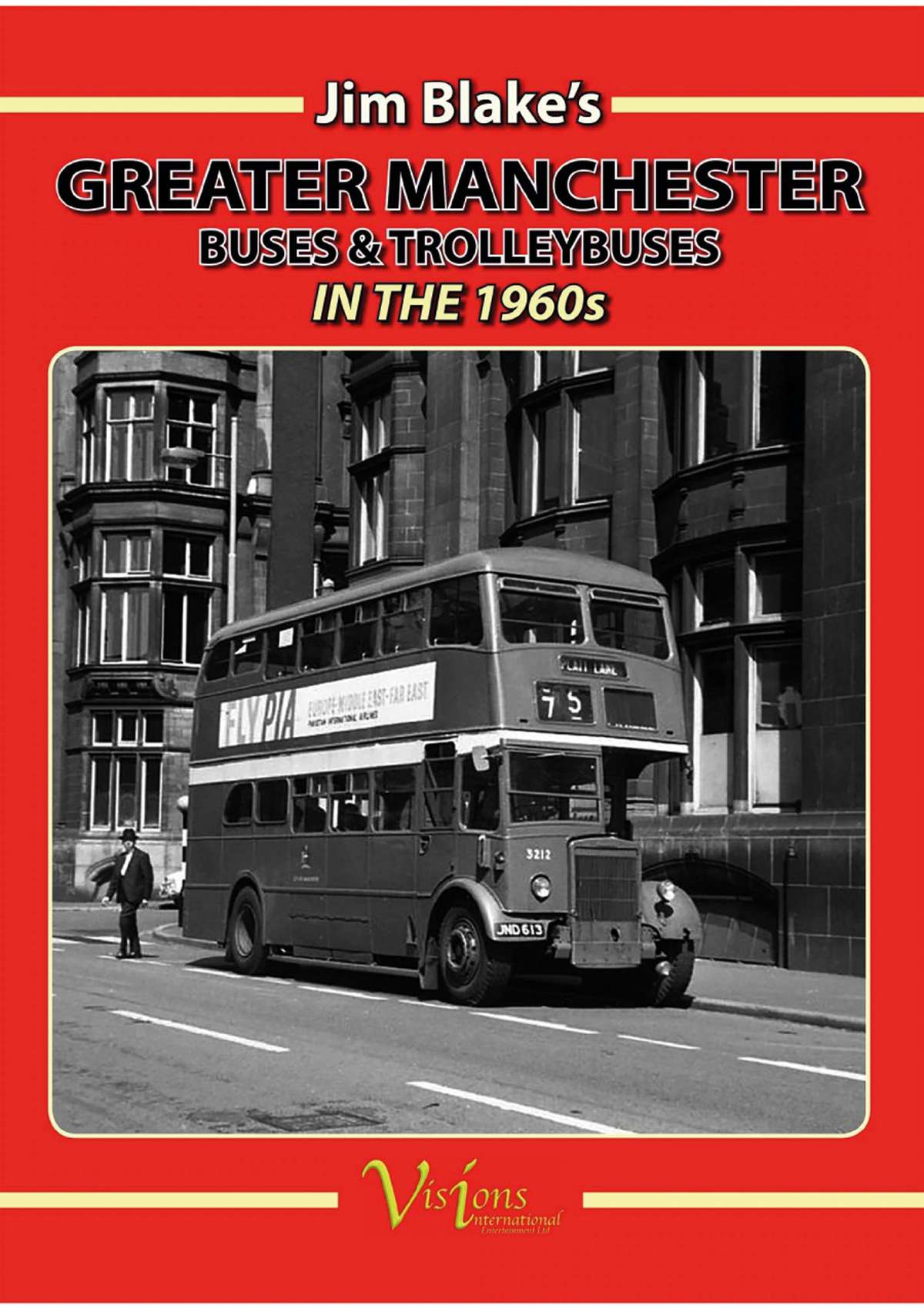 This sixth in a series of booklets featuring Jim Blake’s photographs of buses, coaches and trolleybuses outside London in the 1960s looks at the operators which would be amalgamated in the huge SELNEC conglomerate late in 1969. The Manchester area had a splendid variety of vehicle types, many in the ornate liveries of municipal operators, and including several rarities. Jim’s visits to the area in 1966 and 1967 were at a time when traditional half-cab double-deckers from the early post-war years were rapidly being replaced by new, rear-engine types. Much nostalgia from that era is therefore captured in the pictures included herein.100 pages over 140 Black & White photographs