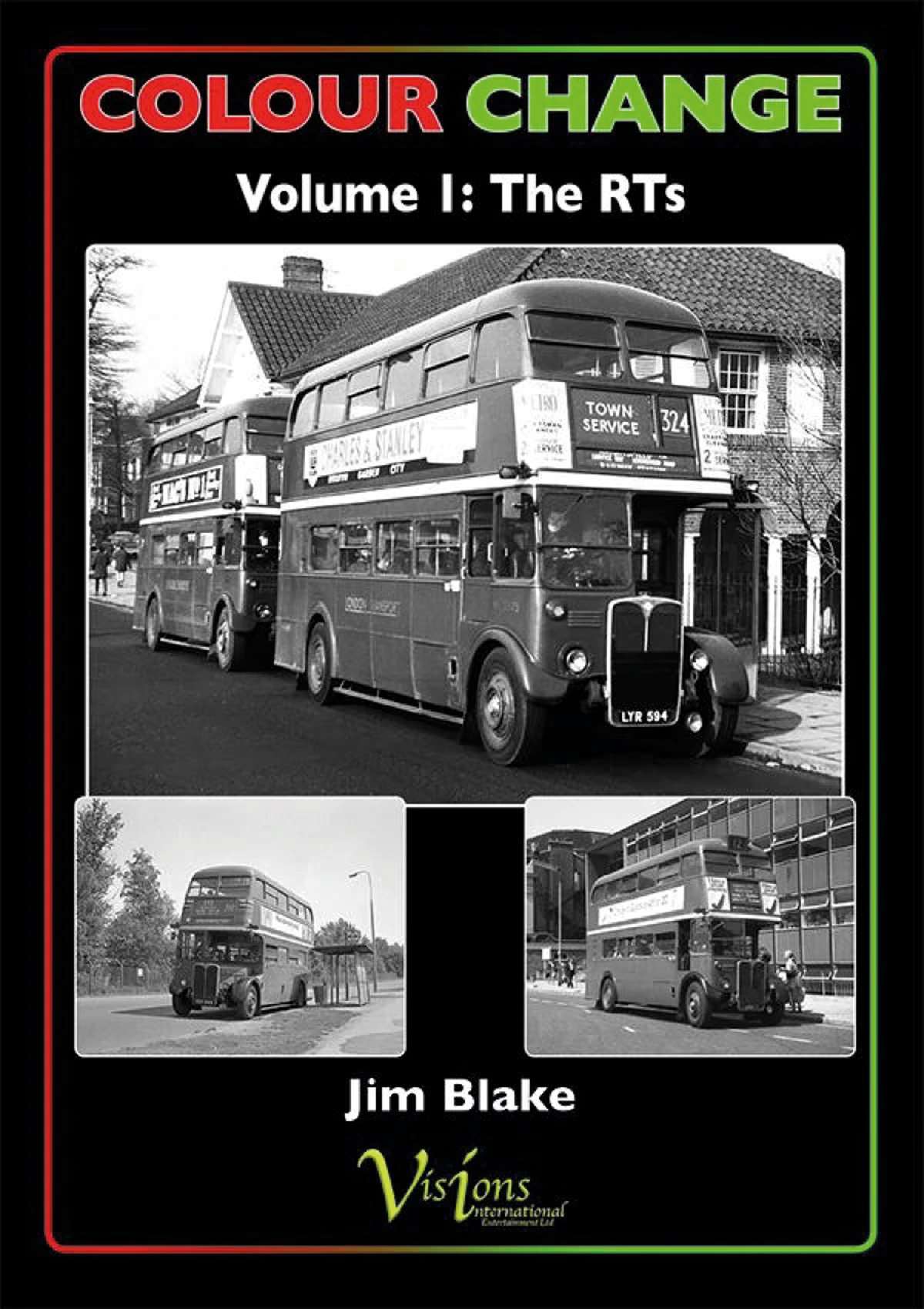 Jim Blake presents in this new volume the fascinating story of London Transport’s RT buses which changed colour from red to green, and vice versa, for assorted reasons during the 1950s and 1960s. Many red RTs were overhauled in green to replace roof box RTs in the Country Area, as is well known. But it is not appreciated that many more Country RTs were overhauled, or merely repainted, in red to replace trolleybuses in 1959 and then to oust early roof box RTs and many of the last RTLs and RTWs in the Central Area between 1964 and 1969. Jim presents the details of most of them, in a series of previously unpublished photos from his archives taken throughout the London Transport area. The result is a fascinating book brimming with nostalgia!152 Pages over 350 photographs and 35,000 words