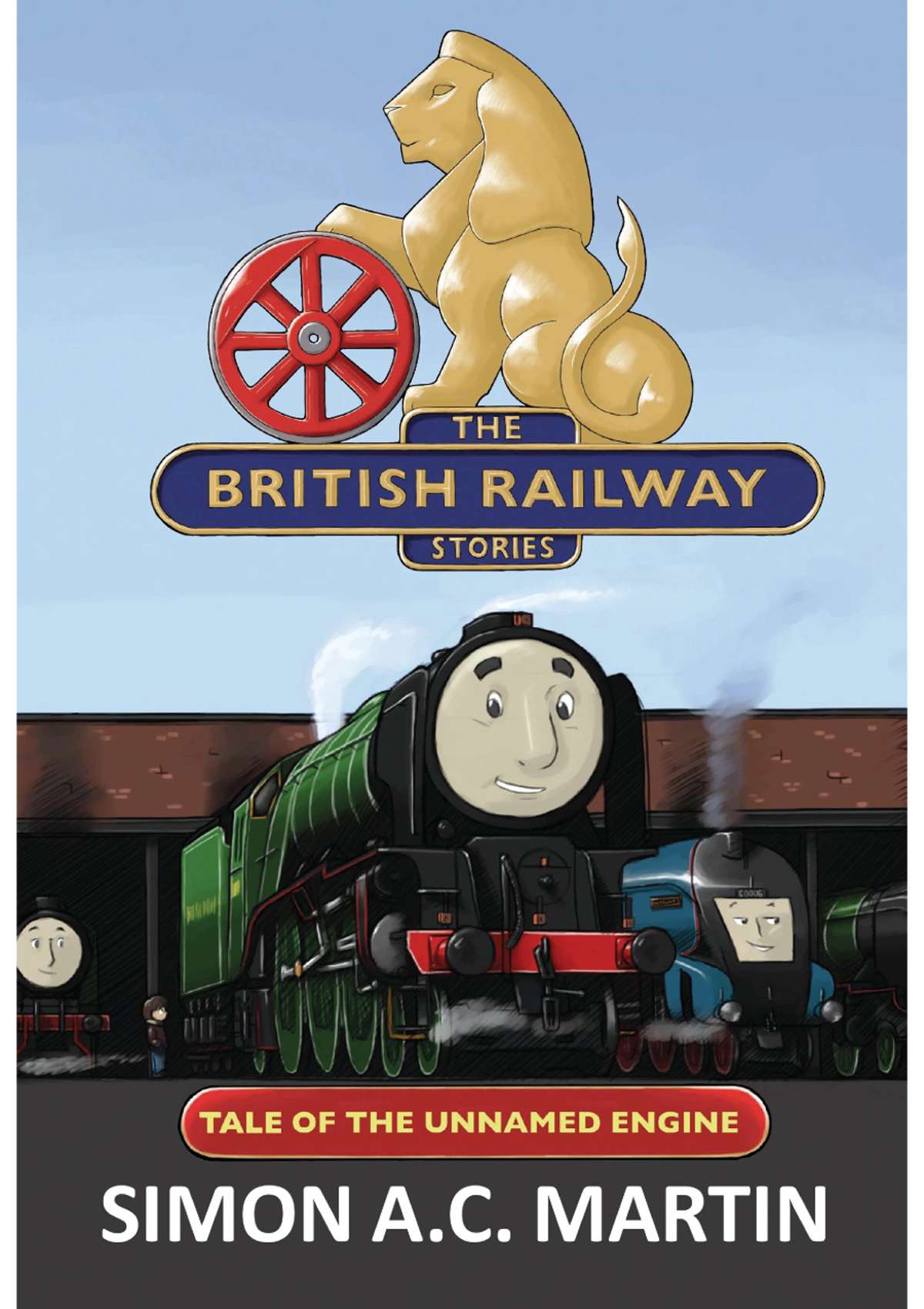 In Tale of the Unnamed Engine, a young boy Stanley finds himself in a museum filled with talking trains, and with the help of an old steam engine, travels back to the late nineteen forties, to experience Britain's steam railways like never before!

The first companion book to The British Railway Stories, and rich in imagery and history, Tale of the Unnamed Engine is the origin story for the characters made a cult hit through YouTube.

Join Stephen, Allen, and the haughty Sir Ralph Wedgwood in their first adventure, riding the rails between London and Leeds and taking in the sights and sounds of Britain's railways as they used to be!

This impressive first edition, featuring supremely detailed, hand-coloured, original illustrations by Dean Walker, will capture the hearts of a whole new generation of young minds as they journey with our heroes across the length and breadth of Great Britain, behind steam engines great and small.All of the stories are based in real locations, featuring real steam locomotives that have existed, with real history and facts on railways cementing it all together.

The stories originally existed as a made for YouTube Video Series for children in the 7-11 age group.

Since the first video appeared on YouTube in 2007, and the final episode of the original series in March 2012. The videos featuring the characters Allen, Stephen, Sir Ralph and many more besides, have racked up over 10 million views globally as of 2021.

This book has been written primarily for children ages 7-11, but has been written with parents reading aloud and with children in mind. A great gift idea for both parents and grandparents for younger family members to encourage children's reading.112 Pages Colour drawings throughout