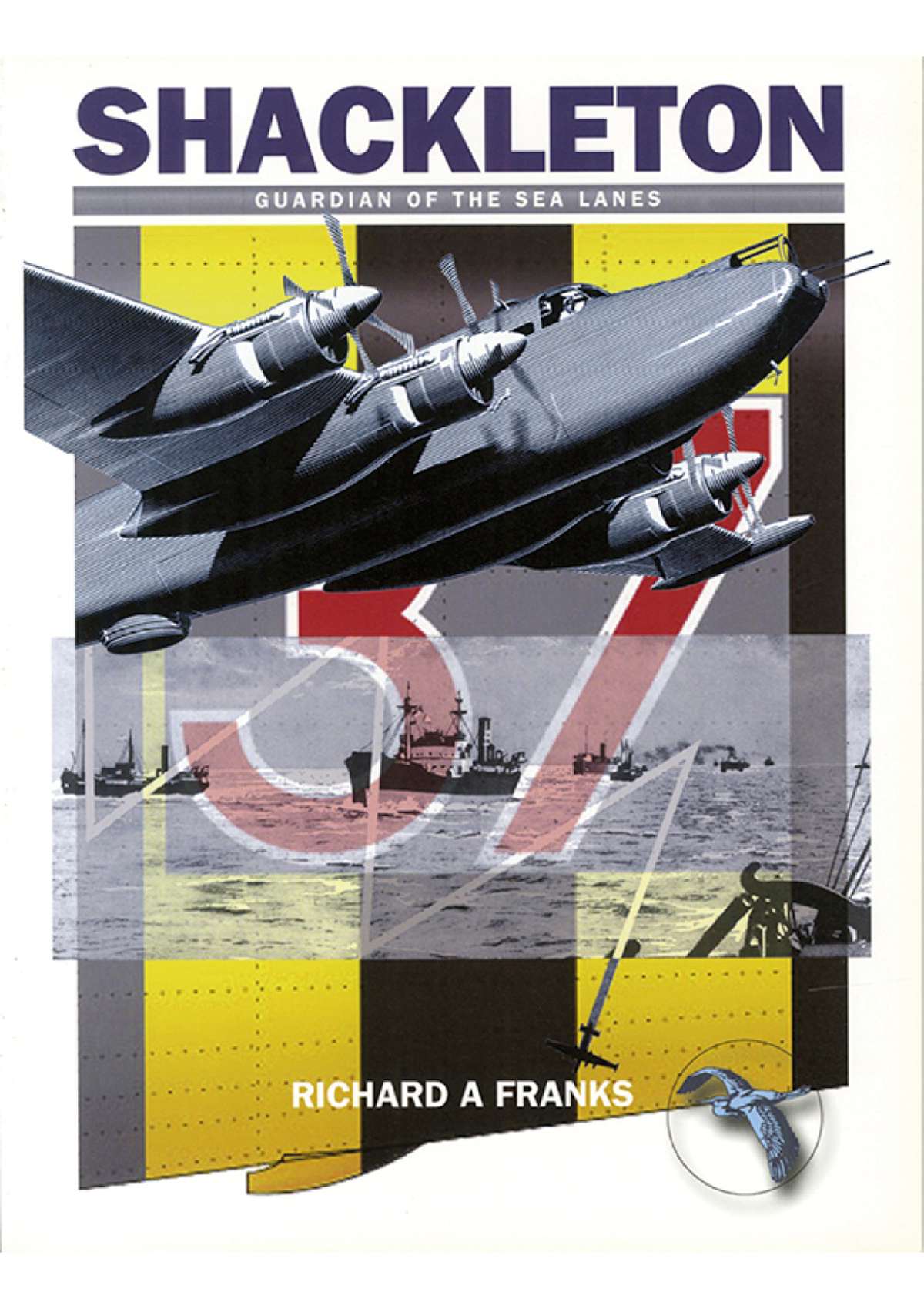 
Shackleton - Guardian of the Sea Lanes

Shackleton, Guardian of the Sea Lanes is the first in a series of detailed and well-illustrated accounts of classic aircraft in service from the prototype to the few remaining preserved examples.

The introduction is written by an ex- Shackleton pilot who was the first to be on the scene at the fire and sinking of the Lakonia who was instrumental in saving many lives. This book contains over thirty-five specially commissioned accurate side, 4 view and squadron badge illustrations in full colour, with many previously unpublished photographs. A full listing of all airframes and their histories is also included.