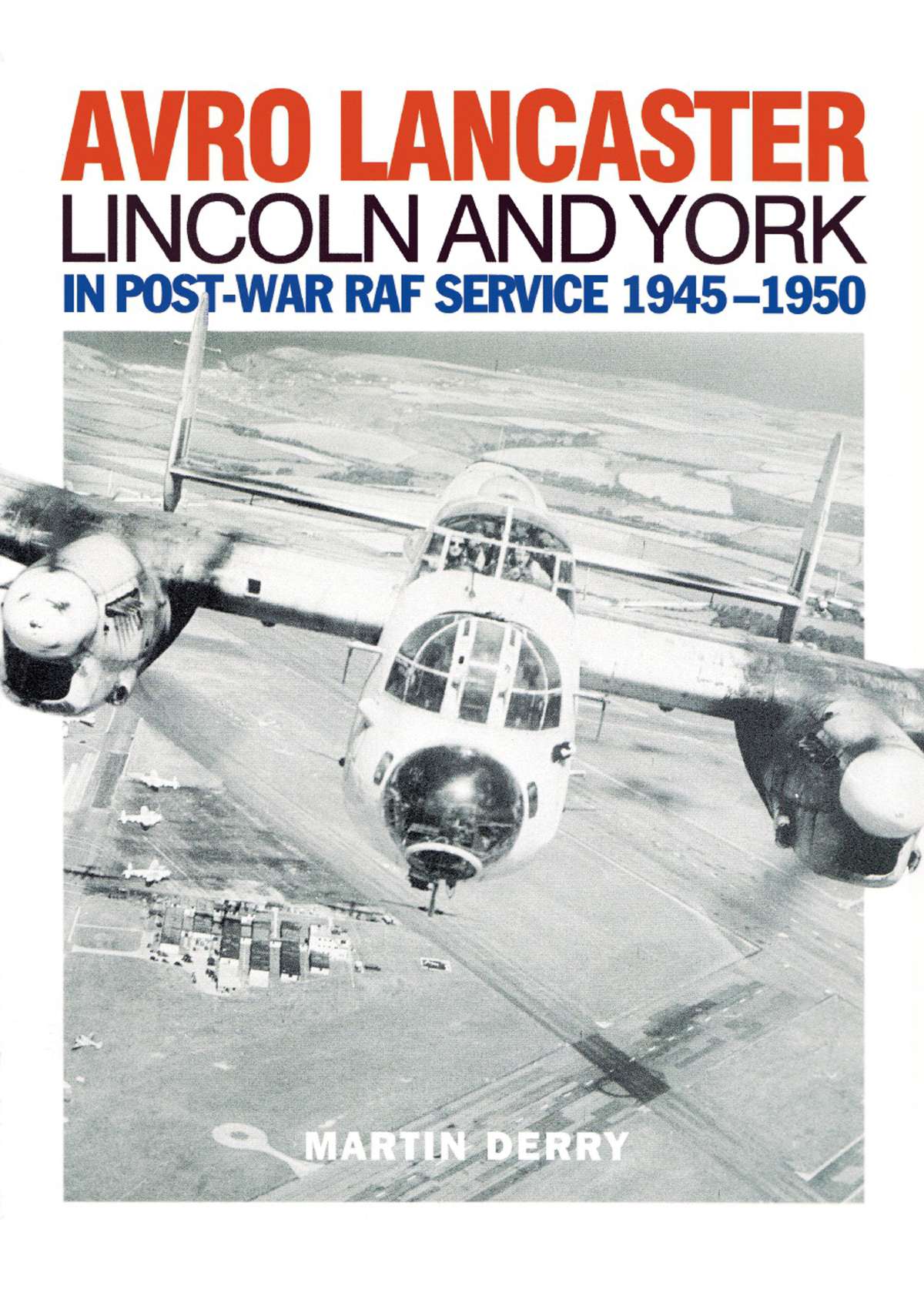 In Post-War RAF Service 1945-1950This is a detailed and fully illustrated account of the Avro Lancaster, Avro Lincoln and Avro York in service with the RAF during the period immediately after the Second World War. It includes 28 specially commissioned and highly accurate colour illustrations, as well as more than 150 black and white and colour photographs.