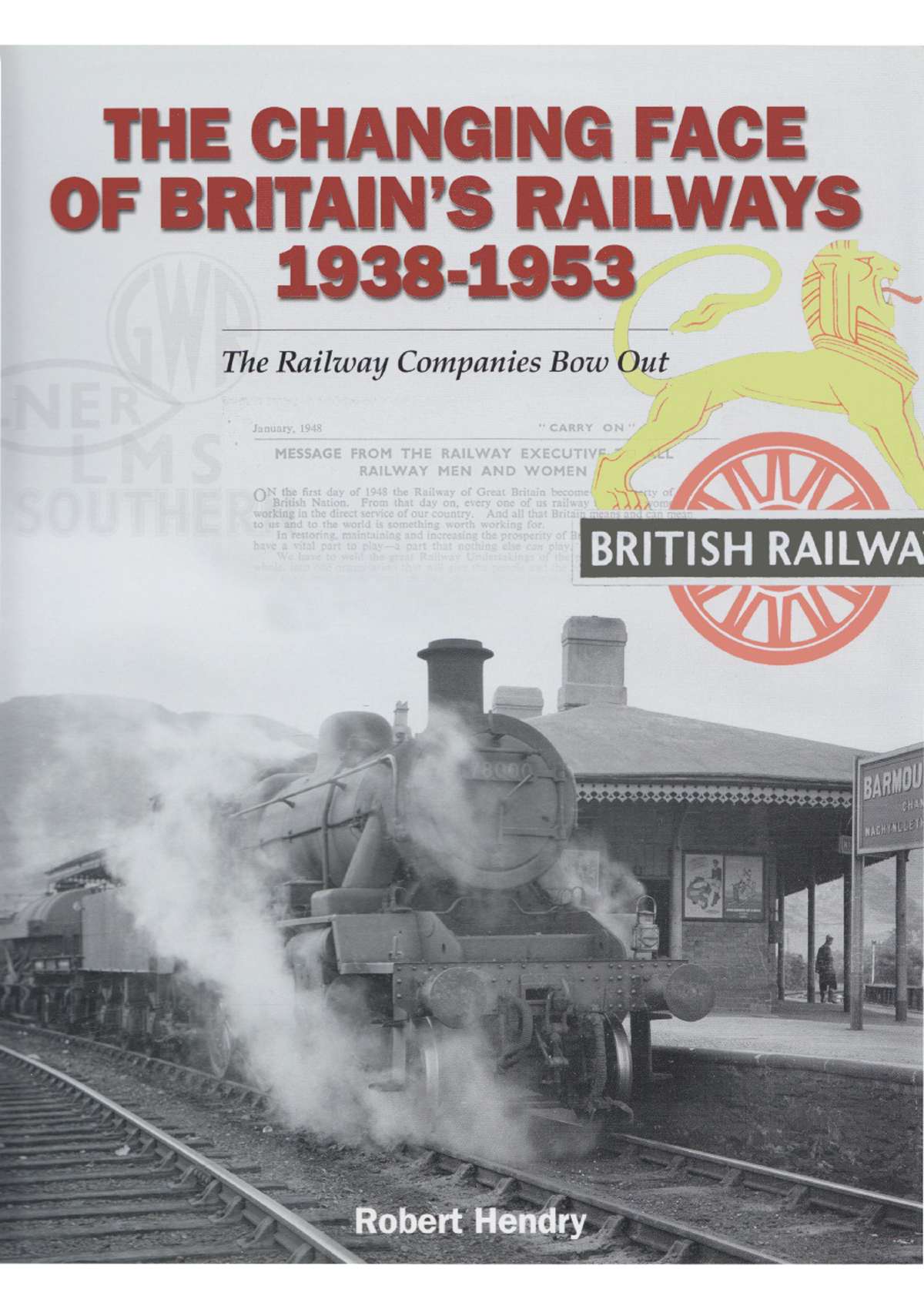 The Railway Companies Bow Out

This profusely illustrated account of the period from 1938 to 1953, with 200 mostly unpublished illustrations, ranging from Thurso to Hayling Island, and from Dingle to Wisbech provides a stunning visual exploration of the 15 years that shaped the future of Britain’s railways. But it is much more than a picture book. By using contemporary records and exploring developments on British Railways in Ulster and in Ireland, Robert Hendry has drawn parallels that shed new light on what really happened.

With a wealth of authoritative data that appears in this book, Robert Hendry questions the long accepted allegation that railway managers who had done a superb job in time of war lost touch with reality. He suggests that this argument was a product of old company loyalties, political expediency, and a failure to study the facts, and that the Railway Executive, the men who ran BR from 1948 to 1953, were not the fools that some writers claim, but responsible men who had been put in an impossible position, and nearly succeeded in doing the impossible.