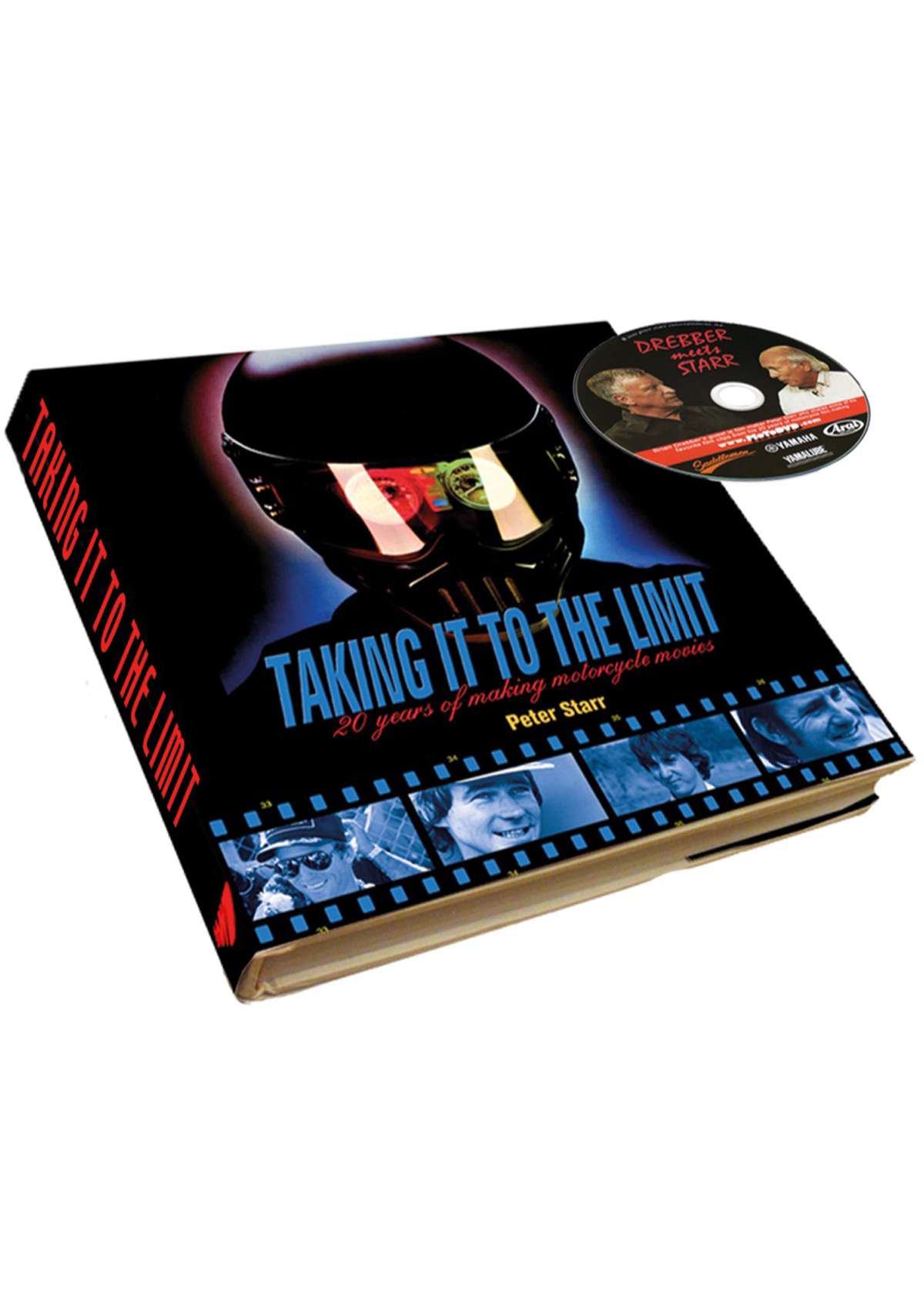 Taking It To The Limit - Peter Starr

Each issue comes with a free DVD!!

With over 40 years experience in and around the motorcycle industry and 35 years as an award winning documentary film maker Peter Starr is very uniquely positioned to champion his favorite sport. His first book is about the 20 years he spent making over 40 films about motorcycle racing and working with some of the greatest racers in the modern history of the sport. His iconic film Take It To The Limit, winner at two prestigious Film Festivals, forms the backbone of this book. The film itself is soon to be released as a 30th Anniversary Special Edition DVD.

Starr is an enthusiastic motorcyclist, making several long distance trips each year, many to other countries. These riding experiences will form the basis of a future book currently in preparation. All of Starr's motorcycle films will be made available on DVD in the near future. Starr continues to write for some of the top American motorcycle magazines such as Motorcyclist as the occasion arises. Along with motorcycling, Starr enjoys still photography as a calmer, more solitary way of recording experiences than his movie making career.