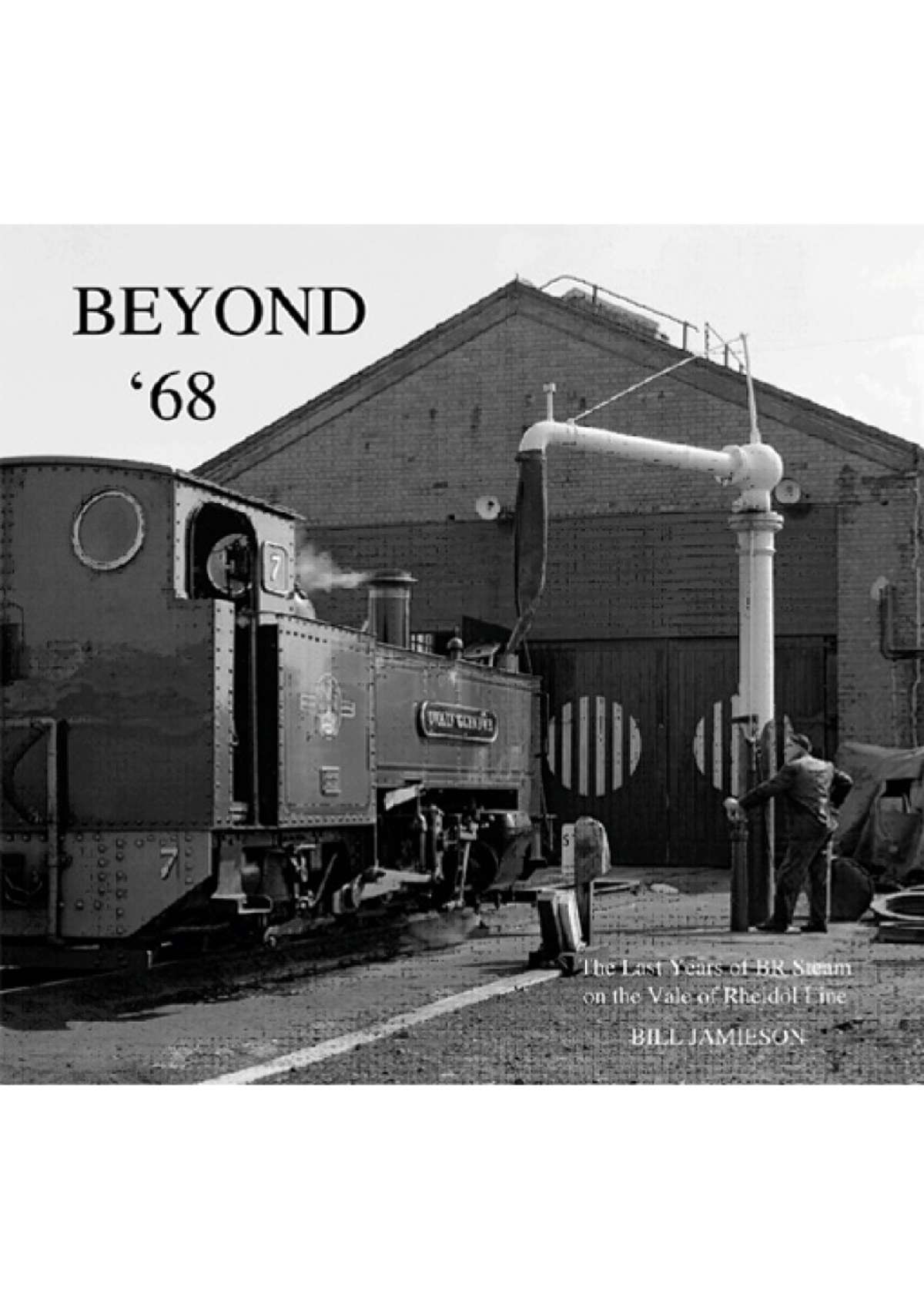 
During the summer of 2018 a number of events were held to mark the 50th anniversary of the end of standard-gauge steam operation on British Railways. There was naturally extensive coverage of the anniversary in those railway periodicals aimed at the nostalgia market, and a number of  books were published or announced, including notable offerings from Colin Gifford, Stephen Leyland and the Master Neverers Association, the last of these a four-volume magnum opus.

Continued steam operation of the 1’ 11.5” Vale of Rheidol line beyond August 1968 did warrant a mention in the magazine coverage, but it is probably not widely appreciated that another significant anniversary fell in 2018, both for the line and BR, which actually ran its very last timetabled steam-worked train using one of its own locomotives some thirty years earlier on 4 November 1988, at the close of that year’s Vale of Rheidol operating season. The sale of the line to the Brecon Mountain Railway was concluded a few months later and  normal service was resumed in May 1989, but the line was now firmly in the heritage sector, rather than a part of the national network.

This album of photographs has been produced to mark a 30th anniversary which otherwise seems to have passed by unremarked, and to redress the photographic neglect (based on a perceived dearth of published photos from the 1970s and 1980s) of a minor but interesting chapter in British railway history. With less than 12 miles of line to cover, this is naturally a somewhat slimmer volume than any of those brought out to mark the end of standard-gauge steam, but hopefully the quality of reproduction and the generous size at which the photographs are used will compensate to some degree for the lower page count.

For those who, like the author, are interested in narrow-gauge steam on mainland Europe, ten pages are devoted to the photographic results of his forays across the English Channel in search of ‘real’ working steam between 1975 and 2015, and the introductory text relates how his first visits to Austria and East Germany led to a fascinatiom with the Vale of Rheidol line.