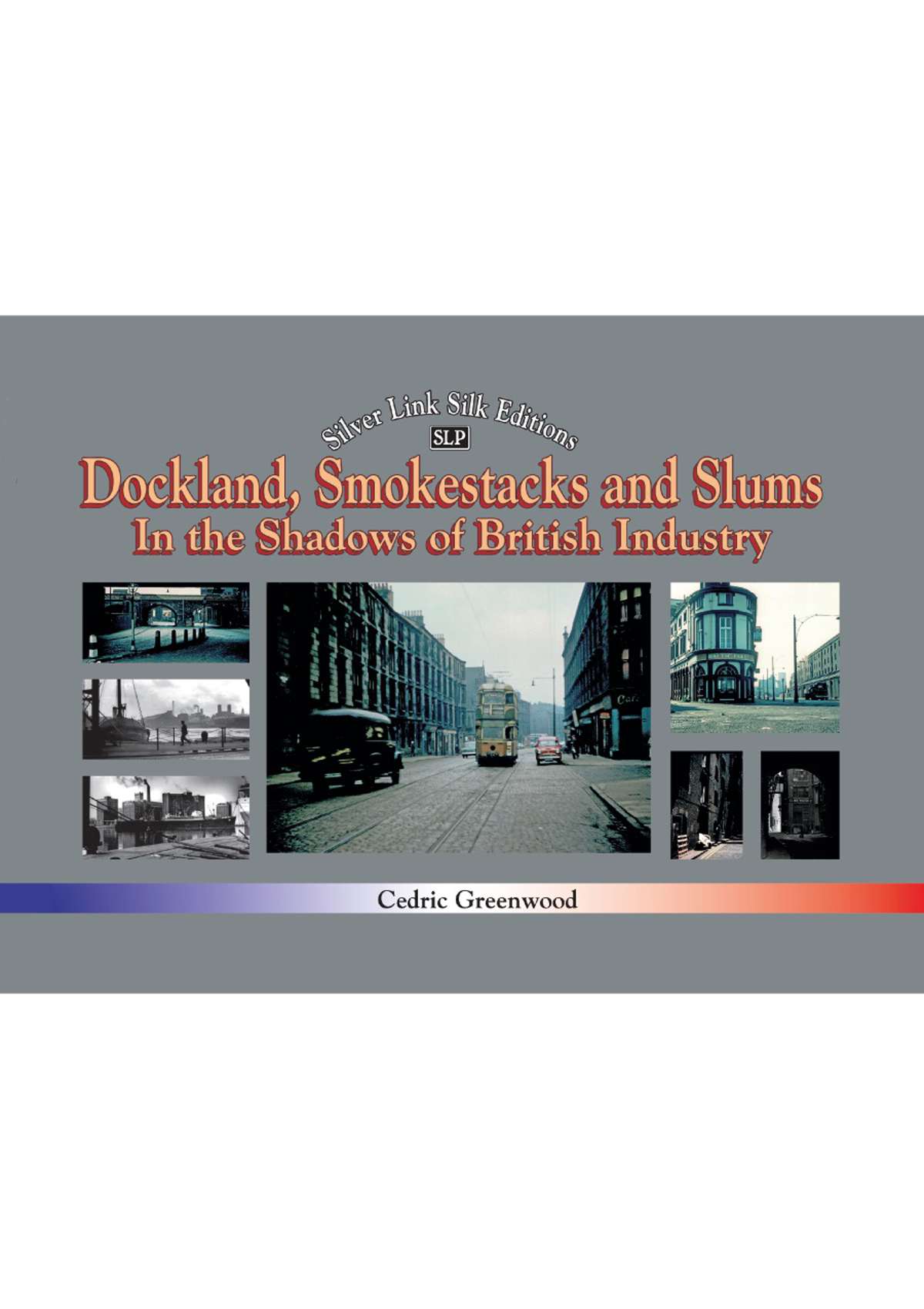 This book provides a photographic study of the 19th and early 20th century British industrial scene from its recovery following the Second World War to its decline in the mid-1980s. This was an era when Britain still led the world in engineering, shipbuilding, merchant shipping, commerce and exports, not to mention international prestige. Most of the photographs date from the 1950s and ’60s, and although they show poverty, pollution and often industrial decay, at the same time they have immense nostalgic and aesthetic appeal. They represent a lament for that lost industrial Britain – and this might possibly be the only book to extol the aesthetic contribution that those industrial elements made to our townscapes. Much of the late-Victorian industrial architecture was a credit to our townscapes, but most has now disappeared almost without trace, converted, redeveloped and sanitised beyond recognition. Many people will have no conception of how the face of their town or city has changed, with mills, railway termini and banks replaced by car parks, shopping centres, leisure centres, restaurants and wine bars. At its worst the Industrial Revolution desecrated the landscape with mining and quarrying, and life was hard and unhealthy for the workers and their families living in our industrial towns, with dirt, noise, smells and soot, and frequently dangerous working conditions and long working hours. Some of the houses, tenements and hovels seen in the pictures were probably grim and depressing places to live, but the author nonetheless found them photogenic, with a certain quaint appeal. The extended captions accompanying the pictures portray a Britain in transition, from industry to shopping, leisure and tourism, and represent a very personal reflection on a landscape and way of life now almost totally vanished. Cedric Greenwood’s earlier books for Silver Link featured townscapes and transport of the post-war period, which included industrial settings, and they aroused emotional nostalgia among readers, not only for the loss of character and interest that industry contributed to the scene but also for the loss of Britain’s industrial potency. He now feels confident in offering this photographic viewpoint of the late-lamented British industrial scene, for better or worse. Part 1 features individual industries, such as mines, mills, maltings, gasworks, foundries, shipyards, workshops, iron and steel works, power stations and general industrial townscapes. Industry is also found in rural settings in wild west Cornwall and around the edge of the Lake District.