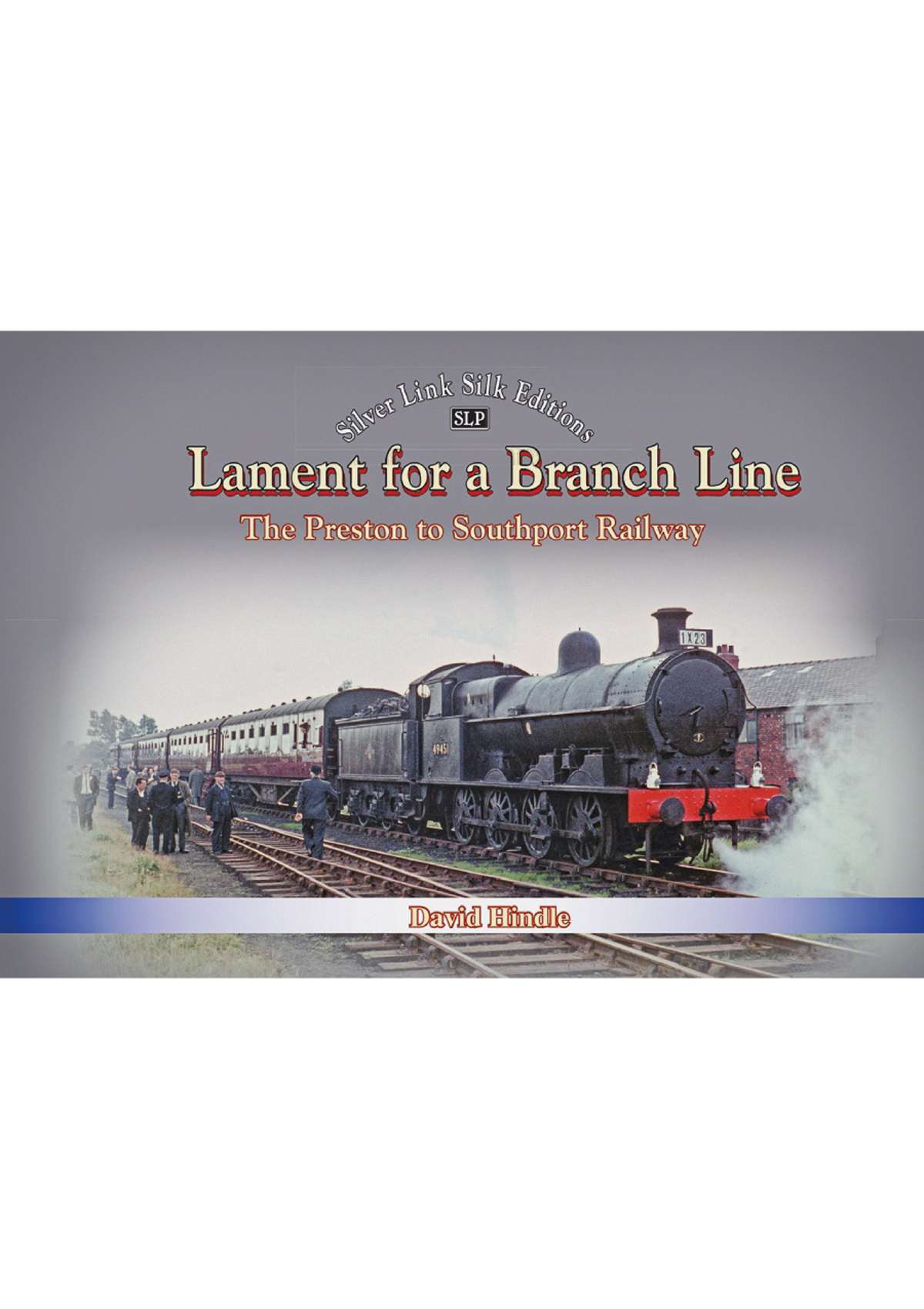 Lament for a Branch Line

David Hindle’s latest profusely illustrated book traces the evolution and complete history of the Preston to Southport branch from its opening on the 5th September l882 in time for the Preston Guild celebrations of that year to closure on the 6th September, 1964, a victim of the swingeing axe of Doctor Richard Beeching.

Of the many books that he has previously produced, the writings of well-known local social historian, David John Hindle encompass an incredibly diverse range of topics including natural history, life in Victorian Preston, fell and bird watching walks and even the history of the theatres and music halls of Britain, in which he establishes a link with the coming of the first railways.

As a born and bred Prestonian, young David took the opportunity to go train spotting at Preston station, within sight and sound of the much lamented Southport branch line.  The raison d’etree for the construction of this railway was to link the industrial town of Preston, with a more direct route to the growing seaside town of Southport, some fifteen miles to the south west, and hence it was named the West Lancashire Railway by the owners, before being amalgamated with the Lancashire and Yorkshire Railway in 1897.

All that you are about to read is the culmination of the author’s extensive knowledge and personal experience of this railway in which he chronicles a definitive and fascinating history of a very interesting branch-line, as well as the integrated Liverpool, Southport and Preston Junction and the enigmatic Tarleton branch line.  All aboard and don’t miss the very last train !