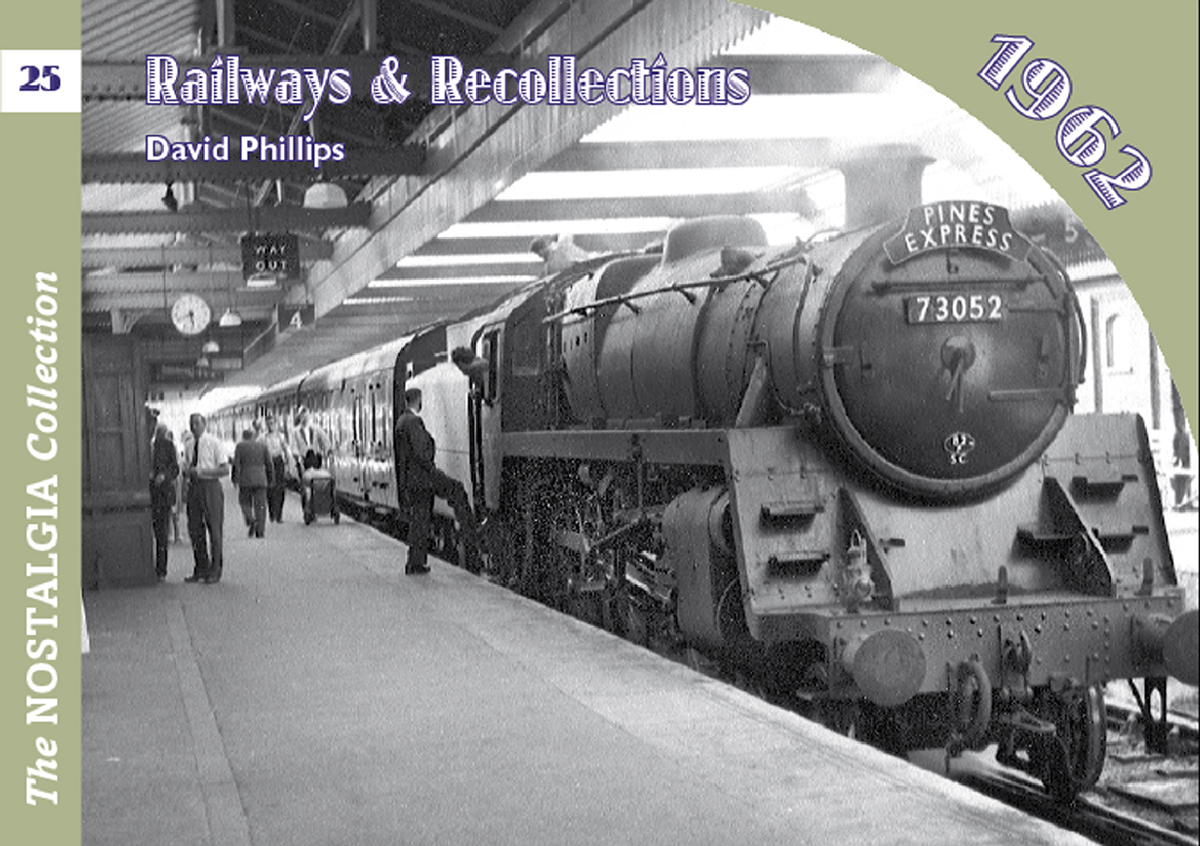 We travel back to 1962, a year that both started and ended with blizzard conditions for much of the country! We visit in chronological order the steam and Diesel-hauled railways of Britain from Exeter, Portsmouth, Bournemouth and Southampton in the south, through the Midlands and the North of Scotland. We also take a ride along the Mid Wales line in the Somerset & Dorset route before a glimpse of the Isle of Wight heralds a return to the winter wonderland of the Southern Region as one of the harshest winters on record sets in.