Home / All / Rebel Read - The Prince of Speed 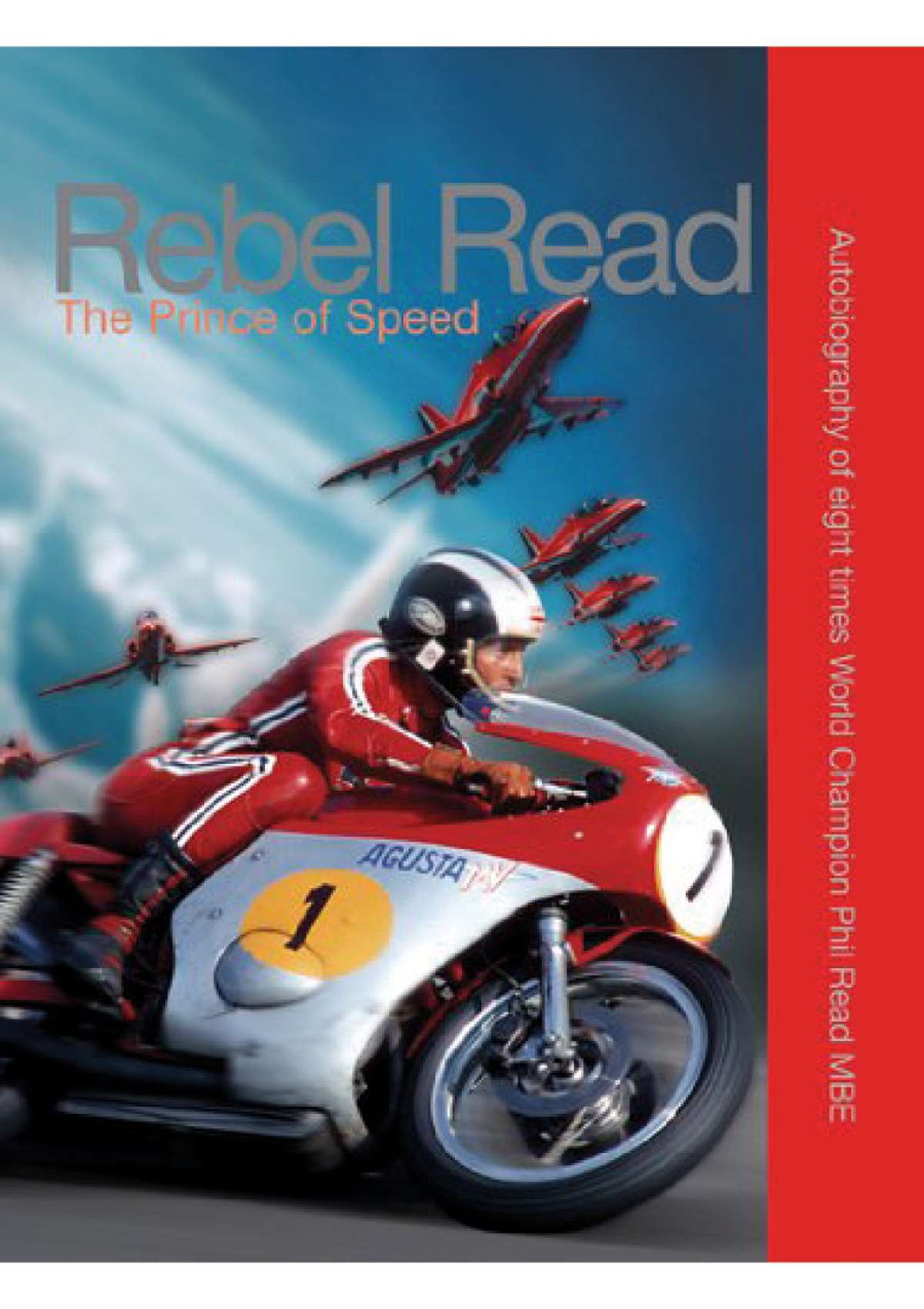 Rebel Read - The Prince of Speed

Rebel Read - The Prince of Speed

In this revealing autobiography, the 'Prince of Speed' vividly recalls hectic track battles against riders like Mike Hailwood, Giacomo Agostini, and Barry Sheene, all of whom he beat at various times.

'Rebel Read', who was never far from controversy, also frankly describes life in the grand prix circus: the glamour, the danger, the money, the politics and the sex. Winner of eight world championships between 1964 and 1977, Phil Read MBE is Britain's most successful living motorcycle road racer.

Starting out on a bike bought by his doting mother in 1956, he announced his entry in big-time racing with an Isle of Man TT victory in 1961. Three years later he took his first world title, also the first for the Japanese Yamaha factory he raced for. Four more Yamaha-mounted titles followed including one hard-fought as a privateer, plus two in a row in 1973 and 1974 in the Blue Riband 500cc class with the mighty Italian MV Agusta team. An eighth world championship came from Read's courageous ride to victory on wet roads in the 1977 Formula 1 TT race, on a heavy 810cc Honda. All copies will receive a signed card by Phil Read himself! Limited stock left!