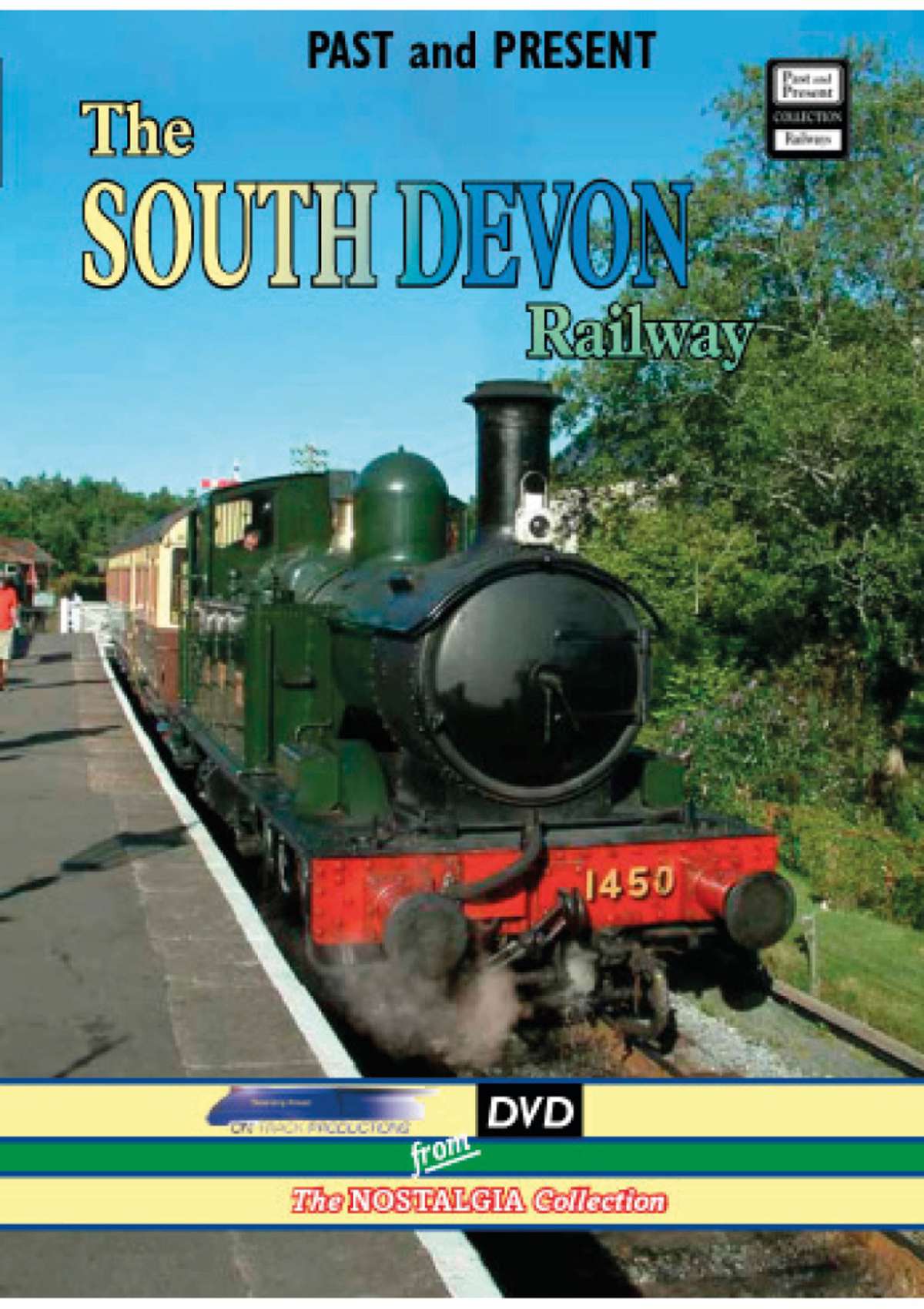 
This brand new Past & Present Companion title is being published to mark the 150th Anniversary of the lines opening! Today's South Devon Railway originally ran for nine miles from Totnes to the ancient stannary town of Ashburton, via Staverton and Buckfastleigh. It was opened on 1st May 1872. The line never made a profit and had a quiet life, mainly being used for goods traffic, such as coal, wool, cider and agricultural goods, and serving the local population. In November 1958, the line closed to passengers, freight continuing until 1962. A group of businessmen announced their intention to run the line, to be named the Dart Valley Railway, as a tourist line and in 1965 the first rolling stock arrived. Services between Buckfastleigh and Totnes started in 1969. In 1971, the line from Buckfastleigh to Ashburton was lost to the widening of the A38. In 1991, the line was taken over by a registered charity, the South Devon Railway Trust and renamed the South Devon Railway, , the name of the first company to run trains over the line. The volunteer supporting body was similarly renamed the South Devon Railway Association. The first train under SDR operation ran on 29th March 1991 with BR(W) pannier tank locomotive 1638 and a rake of former BR coaches, all hired from the Dart Valley company. Since then the line has expanded enormously, building a loop at Staverton to enable two train running, completing the station buildings at Totnes, expanding facilities at Buckfastleigh, carrying out major civil engineering works on the line, undertaking major resignalling, including the re-erection of two historic GWR signal boxes, developing, rebuilding and maintaining a fleet of historic rolling stock, establishing a flourishing engineering business, launching a share issue to purchase the line and, importantly, attracting more and more visitors to come and visit. In 2007, the line carried over 100,000 passengers for the first time under SDR operation and was named Heritage Railway of the Year