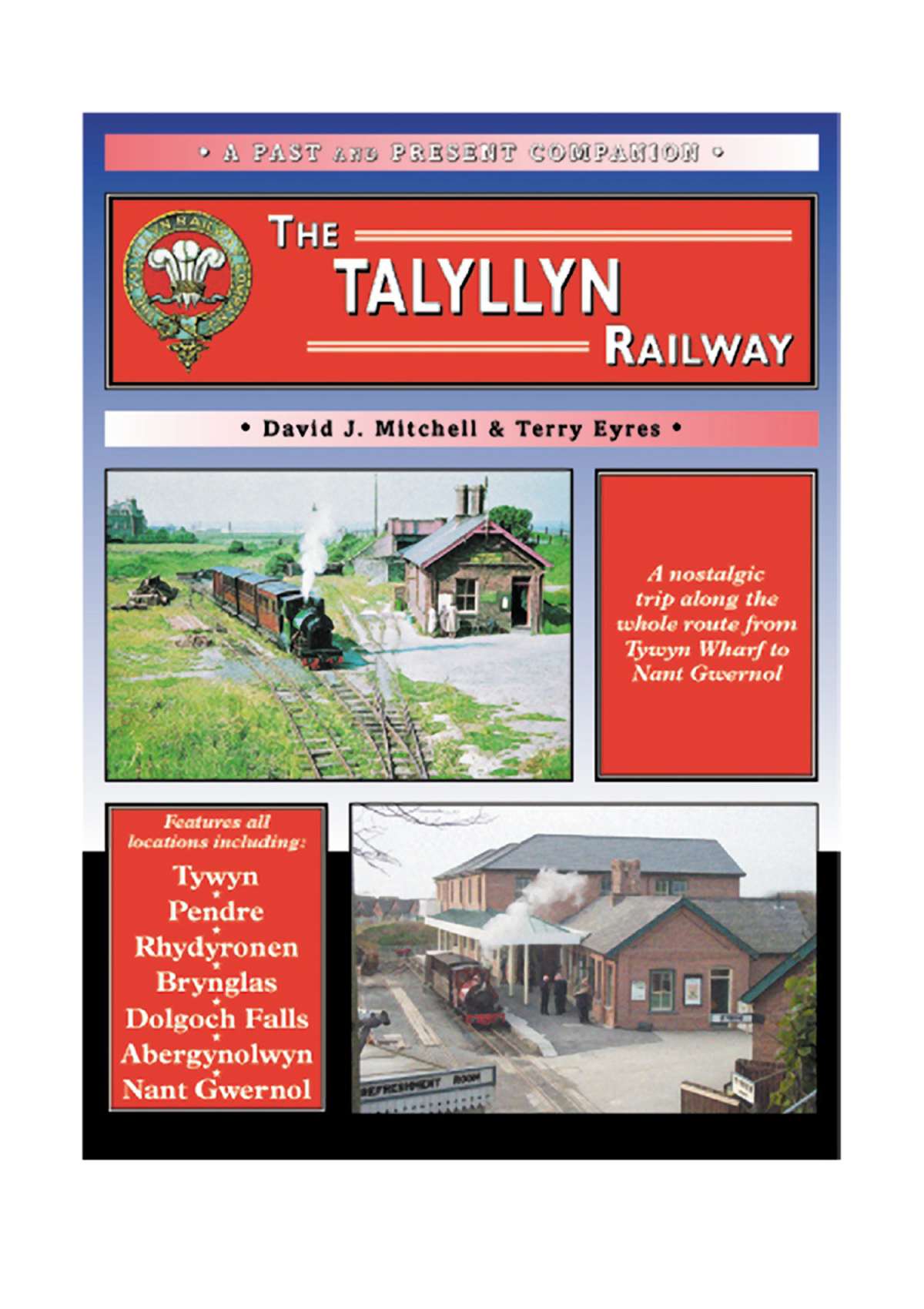 The Talyllyn Railway Preservation Society was the first such organisation in the world, and the inaugural society-operated train on 14 May 1951 heralded the dawn of the railway preservation movement in Britain. In the ensuing years, from its decrepit state in 1950 to its present-day role as one of the 'Great Little Trains of Wales', many changes have taken place on the railway, while some aspects remain remarkably unchanged.