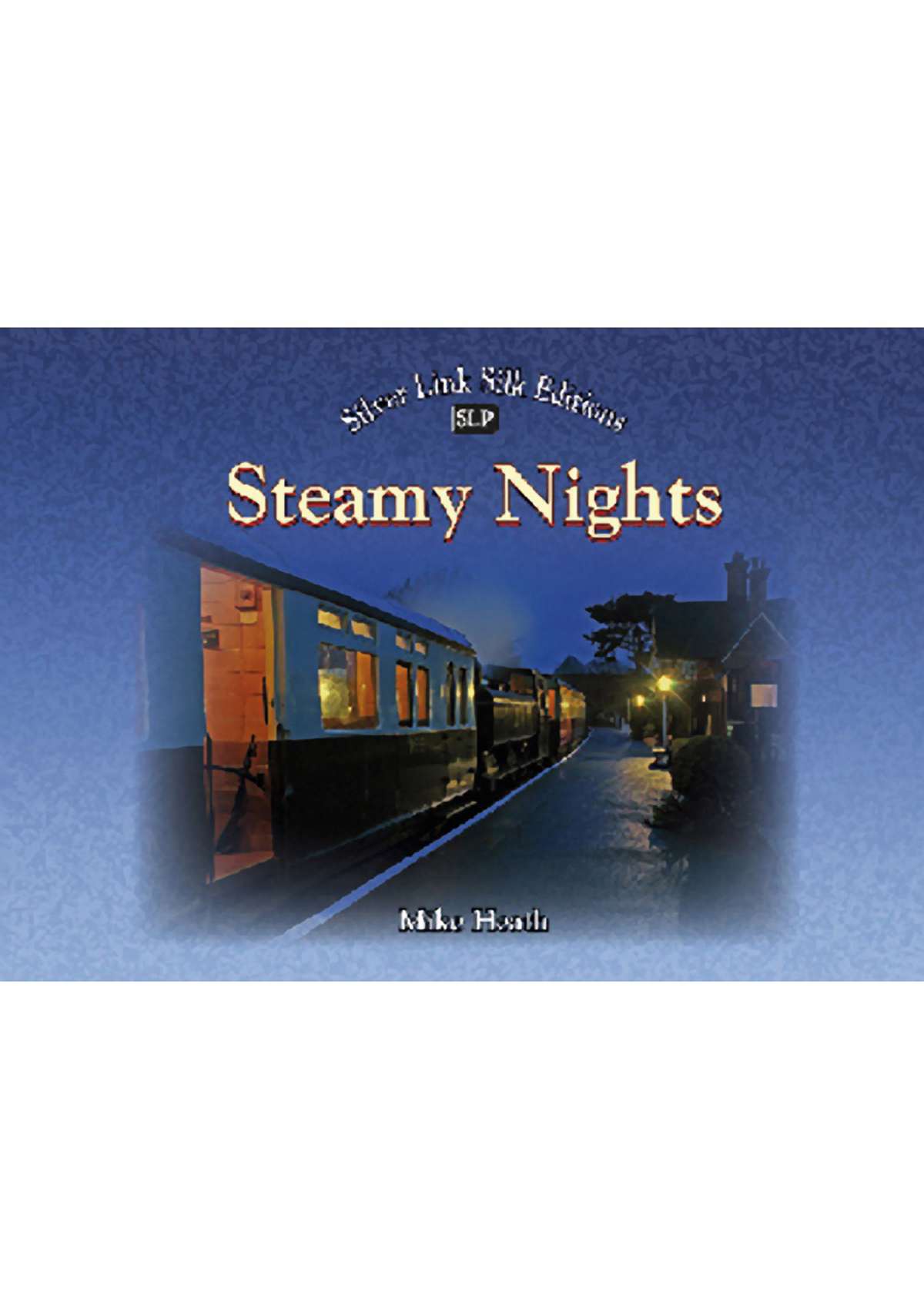 The plethora of railway closures in the 1950s and 1960s, particularly those that followed Dr Beeching's 'Reshaping of British Railways' report in 1963, stirred railway enthusiasts into action the length and breadth of the country. Nationwide, small groups of like-minded individuals emerged to work tirelessly to take over loss-making lines with a view to continuing to run them as tourist attractions. Now, 60 years later, there are more than 200 railway preservation centres in Britain, including more than 100 working railways where volunteers have professionally restored or rebuilt a railway infrastructure on which they run steam-hauled trains that continue to provide that powerful and enduring image. It is generally accepted that it is the sight and sound of a steam locomotive in motion that captures the imagination of most people, and this of course is the main attraction for families wanting a day out. However, the preservation movement has not limited itself to this, also catering for the broader specialist interests of enthusiasts, including groups devoted to the restoration of vintage passenger and freight rolling stock, for example. In addition, the important role played by railways in everyday life, the heyday of industrial Britain and in wartime has not been forgotten. All in all, what have emerged across the country are life-size time capsules that recreate the atmosphere and character of the working railway in the days of steam. For this new book Mike Heath has, from his own catalogue and that of his son Karl, compiled a collection of stunning night-time steam railway photographs to create an album that reflects the broad spectrum of steam railway preservation. Within its pages are more than 180 stunning images taken at 25 different preservation railway sites that, with 21st-century backgrounds and features hidden in the darkness, really bring to life these nostalgic scenes.