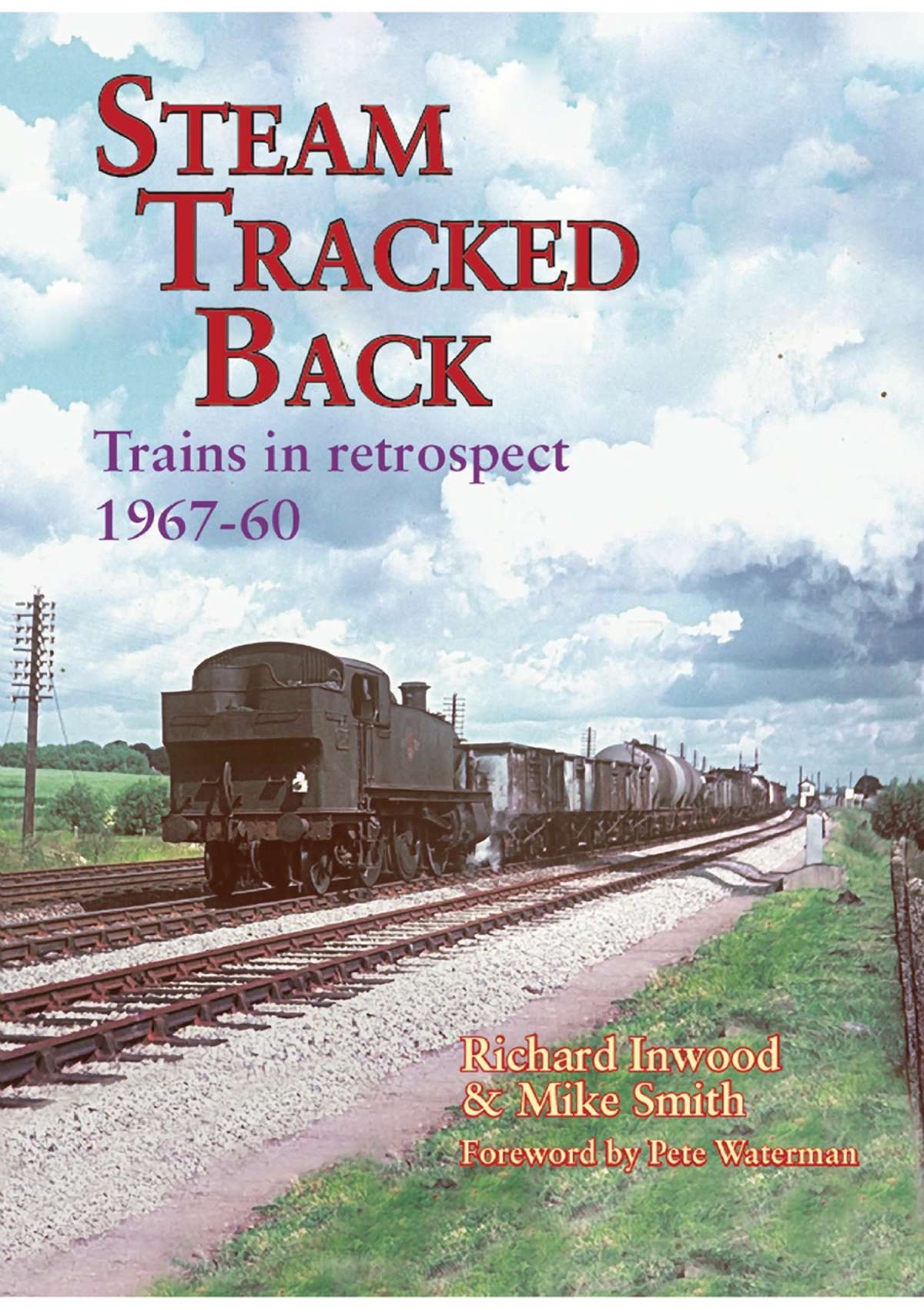 
Steam Tracked Back Trains in retrospect 1967-60

More than 50 years ago, on August 18, 1959, Burton-upon-Trent schoolboys Richard Inwood and Mike Smith met on a train. Subsequently, they and their enthusiast colleagues, then in their late teens and early twenties, attempted to see, record and ride behind as much British steam traction as possible in its last years of regular service. From their homes in Burton they ranged widely over the BR network, from the Cromford & High Peak to the Somerset & Dorset, from Oxford to Oxenholme, and their first book Moved by Steam was a personal record of their travels. In it they conveyed what it felt like to be an enthusiast in those days when there was still so much to be seen, but when time and money were frustratingly short...

Such was the popularity of the first volume that Richard and Mike have once again dug into their archives to track back through the years from 1967 to 1960.

This book, like the first one, includes more than 200 previously unpublished photographs taken by the authors at the time and thus captioned with a special immediacy that brings the story alive.