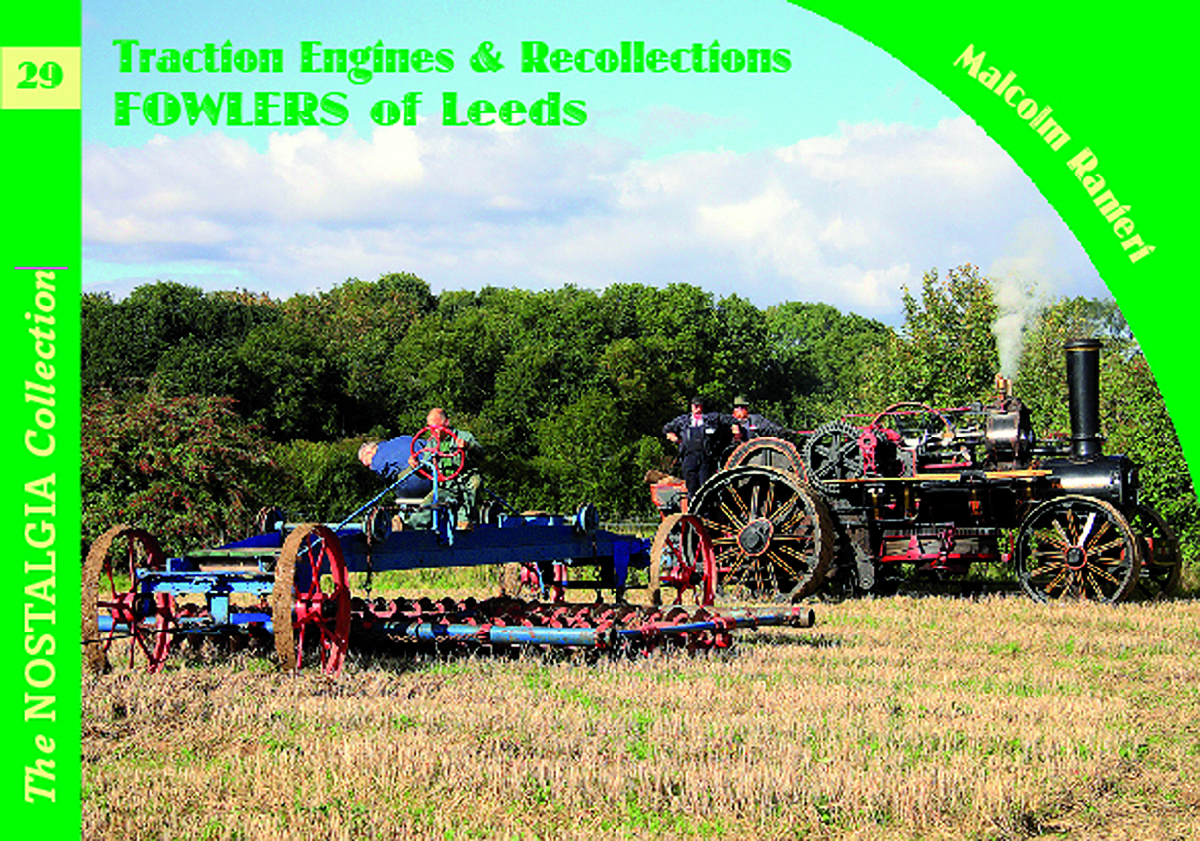 The firm ,John Fowler & Co, are synonamous with steam ploughing,their mighty ploughing engines dominated this form of mechanised agriculture throughout the latter part of the nineteenth century,and well into the first couple of decades of the twentieth century,before as with most steam the ubiquitous internal combustion engine in the shape of tractors took over. The founder, John Fowler, was a mechanical engineer specialising in agriculture,especially at first,land drainage.In 1857 he invented his first self-moving ploughing engine, built by Clayton & Shuttleworth.In 1862 however, John Fowler was in his own engineering premises,the Steam Plough Works in Leeds,Yorkshire.Tragedy struck two years later when John Fowler died in an accident,but his family and business partners,especially a Scottish farmer called David Greig, carried on the work. Almost immediately portables and agricultural traction engines were being built at the Works.From the 1880's onwards into the twentieth century in addition to their ploughing engines and dedicated ploughs,harrows and drainage equipment,which sold all over the world;steam road rollers; road locomotives and showmans engines;wagons(from mid-1920's) and light haulage tractors were added to the portfolio. The firm also diversified into the building of stationary engines,railway locomotives,colliery equipment, electricity generators and machinery for local authorities.The firm exported and established overseas subsidiaries where their products were built under licence.Fowlers managed the downturn in steam products better than most after the First World War,due in part to a loyal customer base and diversification into other forms of heavy engineering,and their last steam engine,a road roller was sold in 1937.Just prior to that six Super LionA" showmans road locomotives,considered by some to be the pinnacle of road steam engineering were built up to 1934. The firm was taken over in 1947 by the T.W.Ward Group,and Fowlers as an individual brand was no more.There are approximately 700 examples preserved,a quarter of which are ploughing engines.