3672 - SIXTY YEARS OF PRESERVATION ON THE TALYLLYN RAILWAY | Mortons Books

Home / Railway / 3672 - Sixty Years of Preservation on The Talyllyn Railway 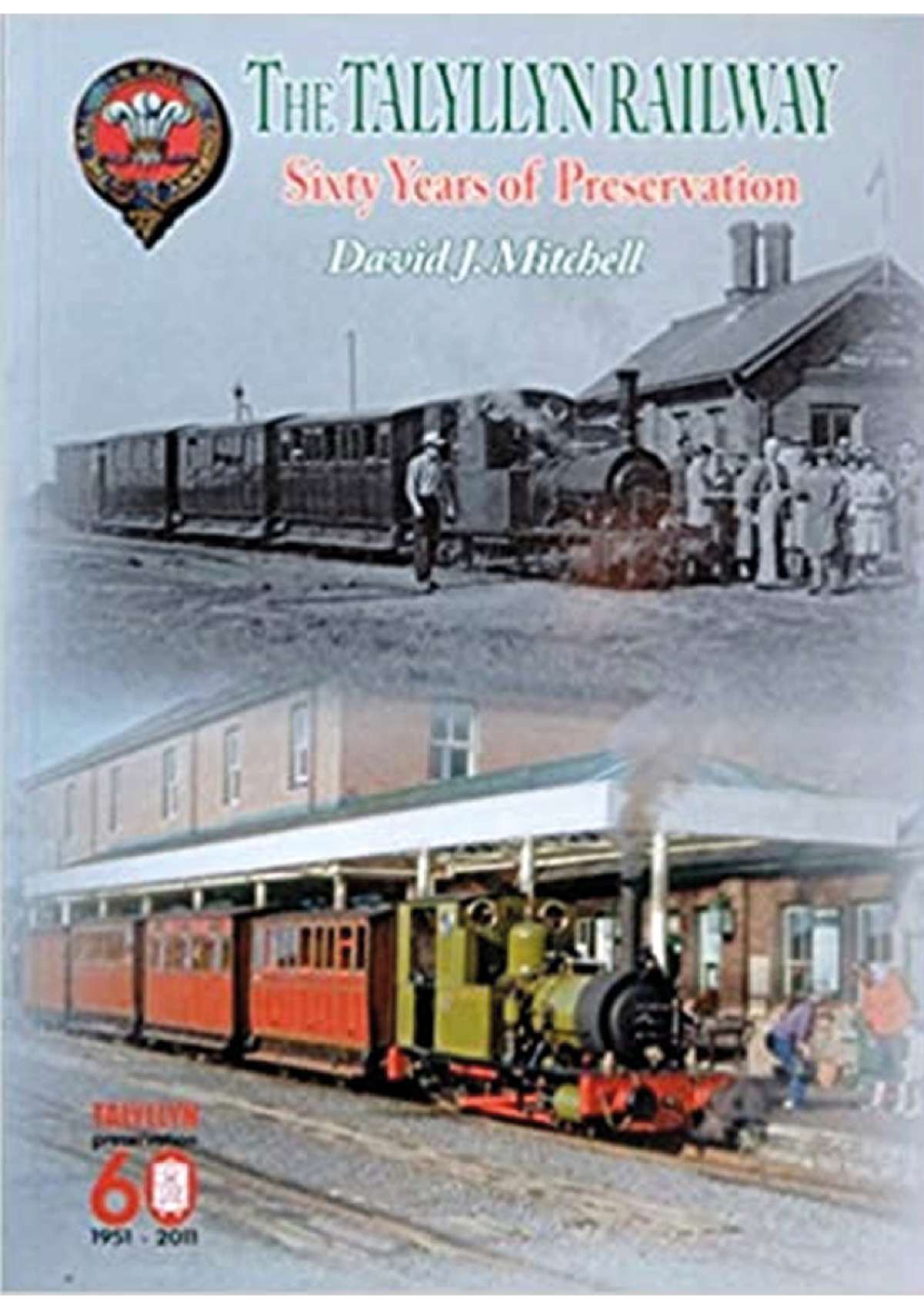 3672 - Sixty Years of Preservation on The Talyllyn Railway

This is the second of three special titles being published by Silver Link to celebrate the 60th Anniversary of the Talyllyn Railway in 2011. Built on a gauge of 2 feet 3 inches, the Talyllyn Railway is one of a number of narrow-gauge lines in north and mid Wales built in the 19th century to carry slate, in the Talyllyn's case from the Bryn Eglwys quarries near Abergynolwyn. Opened in 1865, the line runs the seven and a quarter miles from Tywyn (on the Cardigan Bay coast) to Nant Gwernol, from where a series of horse-drawn tramways continued into the mountains. The slate traffic ceased in 1946 following a serious rock fall in the quarry. In 1950 the line's owner Sir Henry Haydn Jones died, and the future for the TR looked very bleak, as it had been losing money for some years. A group of enthusiasts, led by the engineer and author L.T.C. Rolt, sought to prevent the railway's closure and scrapping and, thanks to the generosity of Lady Haydn Jones, the Talyllyn Railway Preservation Society (the first such organisation in the world) was allowed to take over the running of the line. By then the railway was in a very sorry state with the one operable locomotive, in very poor condition, struggling to pull the trains along an overgrown and perilous track. Since 1951 great improvements have been made; volunteer members of the TRPS now provide most of the train crew and station staff required to operate the line, and assist with maintenance work and with many other activities. The track has been relaid, locomotives have been acquired and rebuilt, additional carriages have been constructed, a safe and flexible signalling system has been installed, and the many other improvements needed to cater for the much increased number of passengers have been carried out. But the TR is still very much the railway it always was, a rural byway where the pace of life is gentle, the average speed of the train is still less than nine miles per hour, and passengers can have an unhurried journey along the beautiful and unspoilt Fathew Valley. Both the original locomotives and all the original carriages remain in regular use to this day.