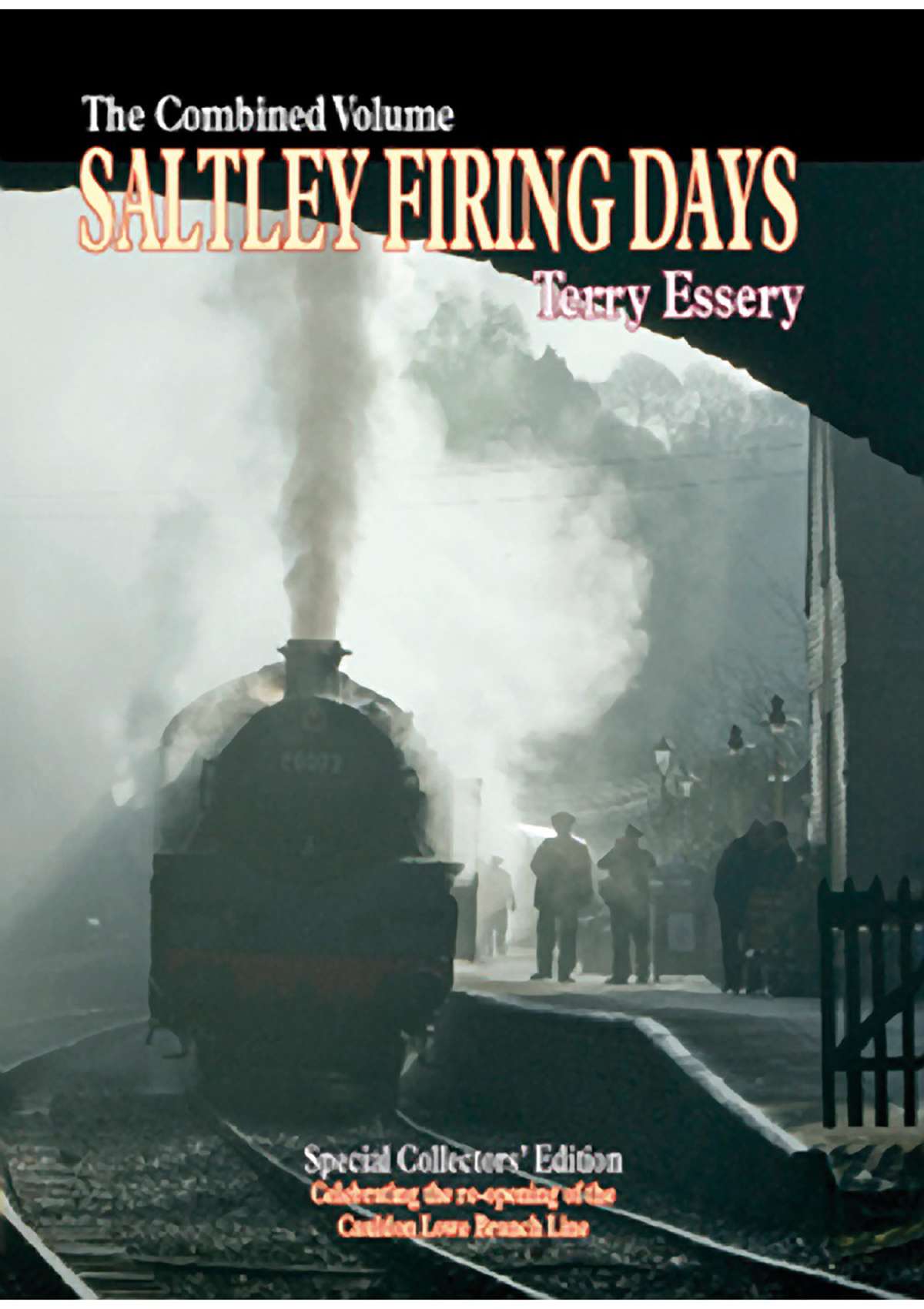 Looking back over the nine years, one is bound to ask the inevitable question. Was it all worthwhile? The tremendous physical strain, the acquisition of a vast amount of specialised knowledge, the dirt, the privations, the battle with the elements, being roasted, soaked or frozen and, above all else, the long hours of working all round the clock. The answer always comes out the same yes, it most certainly was. The rapid demise of the steam locomotive only serves to emphasise this, for such an opportunity can never occur again.A" This quote from Terry Essery appeared on the back cover of the original combined edition published by Silver Link way back in 1994. Terry joined British Railways at the age of 16 in 1950 as a cleaner at Saltley motive power depot in Birmingham, and rose through the ranks to become a top link fireman by the time he left in 1959. His story is not a chronicle of record breaking runs on prestigious named expresses, for there were none at Saltley. Instead it illustrates the less glamorous but nevertheless interesting and often exciting everyday work that constituted the bulk of activities on BR in steam days. Little did Terry realise that all those years later he would be called upon by the fledgling Churnet Valley Railway to once again pick up the life on the footplate that he thought had gone for ever! Since those very early days Terry has become a 'top link' driver on the Churnet Valley Railway. With the re-opening of the Caldon Lowe Branch, and further expansion on the horizon, the skills learnt back in the 1950s coupled with the hard work, enthusiasm and professionalism of todays steam age railway Terry continues to fulfill an important role both on and off the footplate. Steam may no longer even linger at the site of Saltley's once famous steam depot but as we look to the exciting future on the rails of the Churnet Valley and Moorland and City Railway it is as well to recall that men like Terry can pass on 'the knowledge' only because they experienced those days of steam in the wild all those years ago!