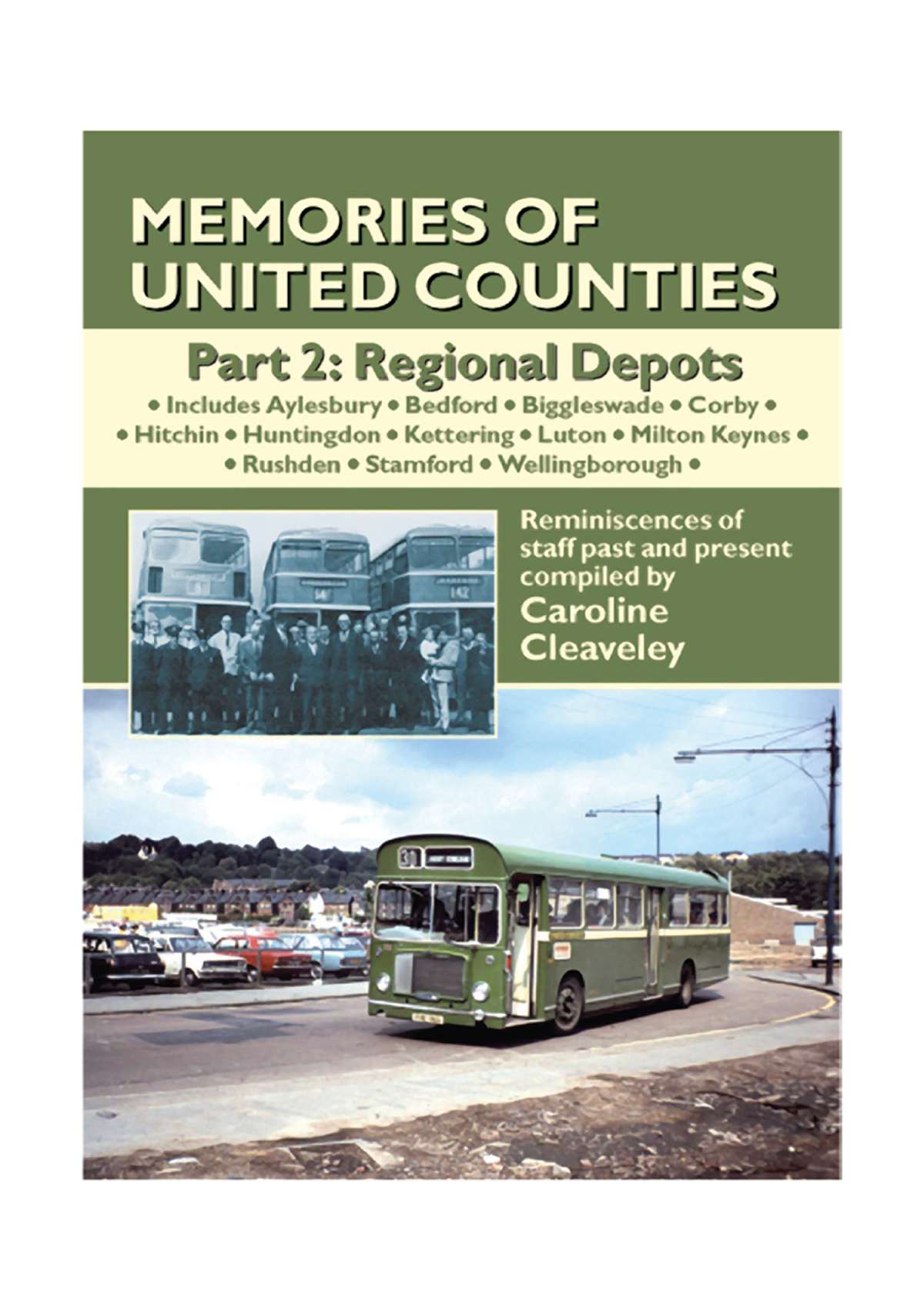 United Counties started as a service in the 1920s, mainly in the Northamptonshire area. In the 1950s, it became larger as a result of amalgamation with the Western Division of Eastern National, in Bedfordshire, Buckinghamshire, Cambridgeshire, Huntingdonshire, Hertfordshire and Lincolnshire. In 1970, Luton Corporation services were amalgamated. In 1987, the company was split into three: Luton & District was formed from the Luton, Aylesbury and Hitchin areas, Milton Keynes was the second area, leaving Bedford, Biggleswade, Huntingdon, Northampton, Kettering and Corby as Stagecoach United Counties, which in 1999 became Stagecoach East. Part 1 looked at the headquarters, depots and bus stations in Northampton, while Part 2 travels around the regional depots and sub-depots, again using many fascinating interviews with engineers and fitters, inspectors and drivers, conductors and conductresses, union representatives, administrative staff and retired staff, families and friends, to paint a vivid picture of life with United Counties.