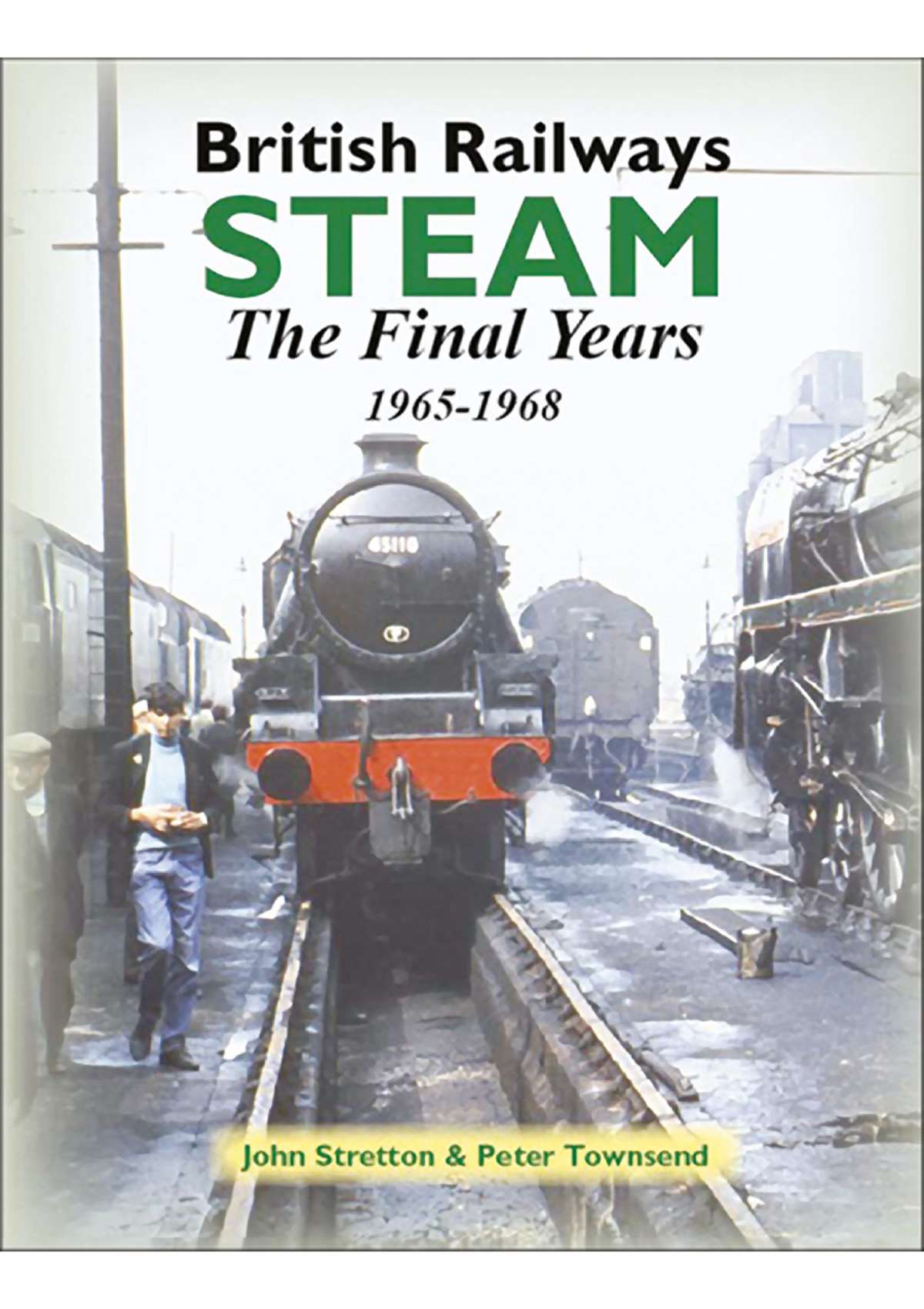 Steam on British Railways finally came to an end officially on August 4, 1968. However, this was not the whole story, as by that time steam locomotives in day-to-day operations were focused in the north-west of the UK. Steam in other areas of the country had been consigned to history over the previous few years.

This book both celebrates and commemorates those last four dramatic years, recording working locomotives, shed scenes and a selected number of routes - many of which closed during the period under examination - by way of illustrating the disappearing steam age railway. The views are nostalgic, poignant and ones that cannot be repeated.

Thankfully, of course, there was not to be the much-feared total and final death knell for steam, thanks to the valiant efforts of hundreds of enthusiasts/volunteers who have preserved and/or restored both locomotives and lines in the four decades since.