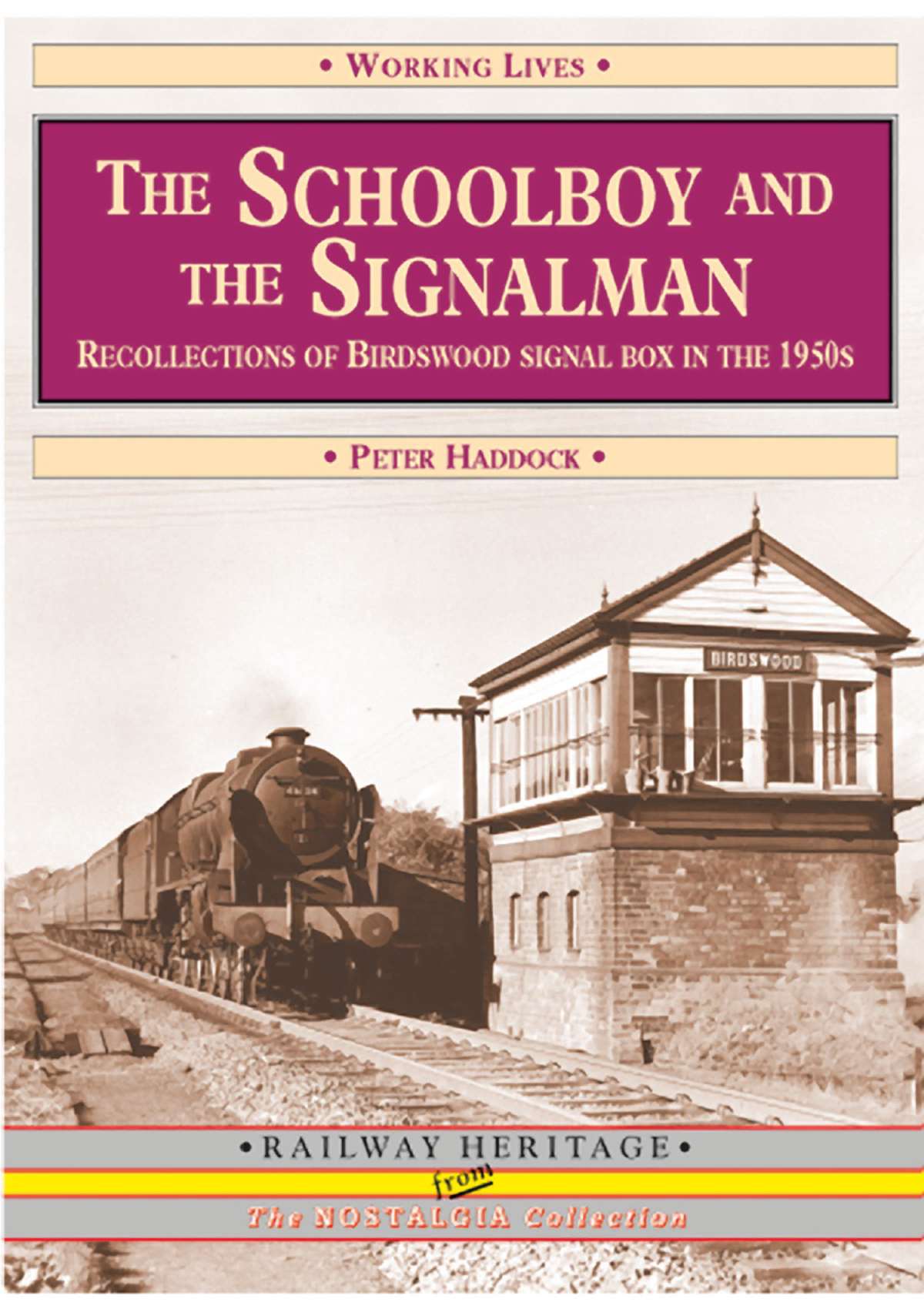 The Schoolboy and the Signalman

As with so many boys of his age, Peter Haddock's interest in railways began with watching trains, which in turn led to number-collecting. However, it was the friendliness of the signalman in Birdswood signalbox, just north of Weaver junction on the West Coast Main Line, where the routes to Liverpool and Scotland diverge, that kindled a wider interest in railway signalling and operation.

In the classic tradition of railwaymen of that era, the kindly signalman invited the young trainspotter into his box, eager to pass on his knowledge to a keen member of the younger generation. Peter was taught, over his last two years at school, how to operate the signalbox, and because of its location there were naturally plenty of trains to deal with, including the prestigious 'Royal Scot' and 'Merseyside Express', among others.

As well as the story of his relationship with Birdswood box, a detailed description of the railways of north and mid-Cheshire is included, together with helpful maps, track diagrams and photographs, many never before published. It all makes for an unusual and charming railway book, combining warm human interest with fascinating technical detail, from a long-gone era of our railway history.