1838 - BIRMINGHAM IN THE AGE OF THE TRAM: THE EASTERN & WESTERN ROUTES | Mortons Books

Home / Railway / 1838 - Birmingham In the Age of the Tram: The Eastern & Western Routes 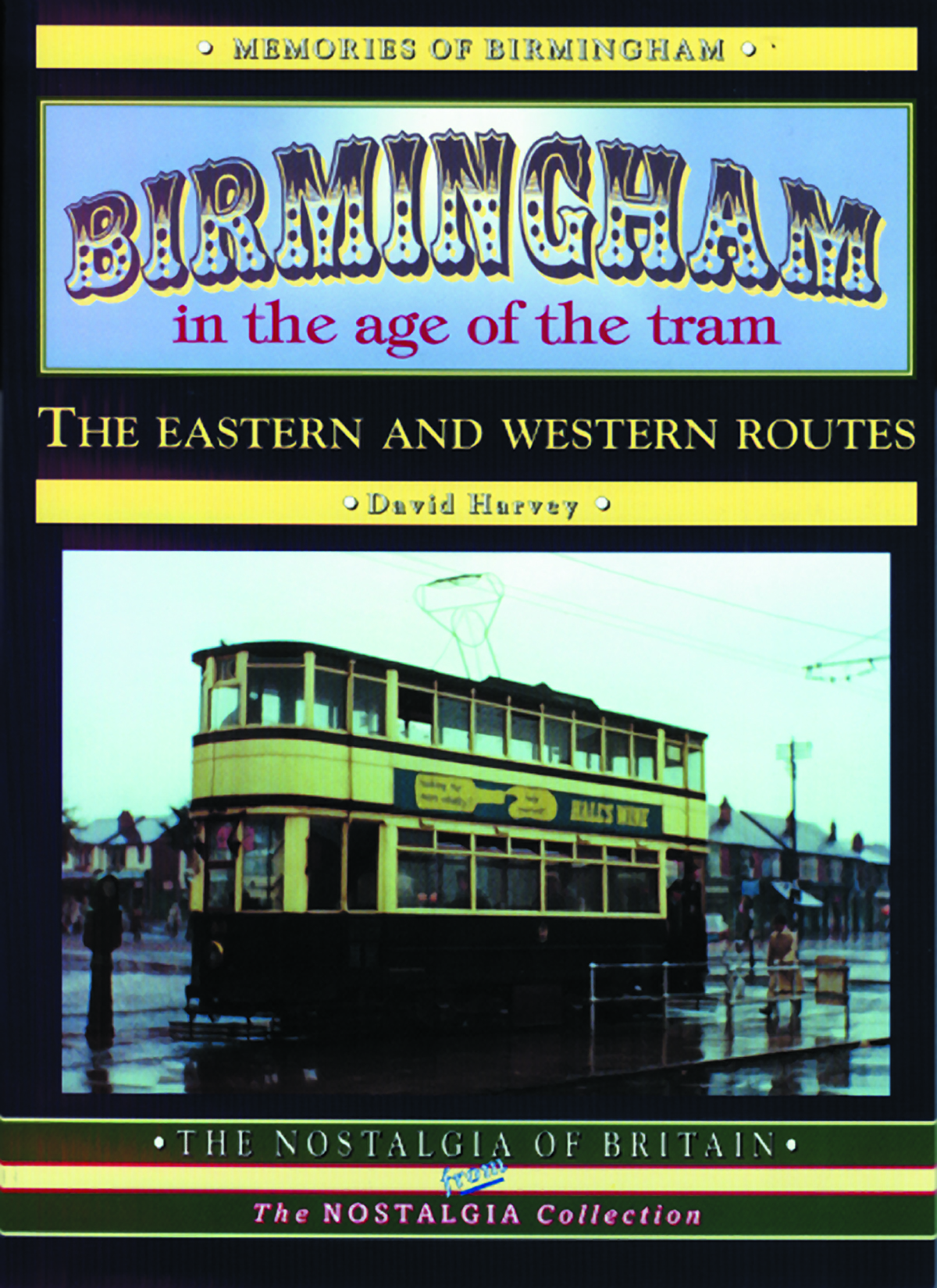 1838 - Birmingham In the Age of the Tram: The Eastern & Western Routes


This pictorial tour of Birmingham in the 1930s to the early 1950’s first published as part of Silver Link’s A Nostalgic Look At … series, takes us on a nostalgic tram-board journey along some of the city’s most interesting routes, from the city centre out to Bearwood, Smethwick, Oldbury, Wednesbury, West Bromwich and Dudley in the west, and Stechford in the east.Here is Birmingham in the days before high – rise blocks, universal car ownership and dual – carriageways, the city of ‘ A Thousand and One Industries’ , and a thousand and one streets of terraced houses, corner shops, pubs and churches.