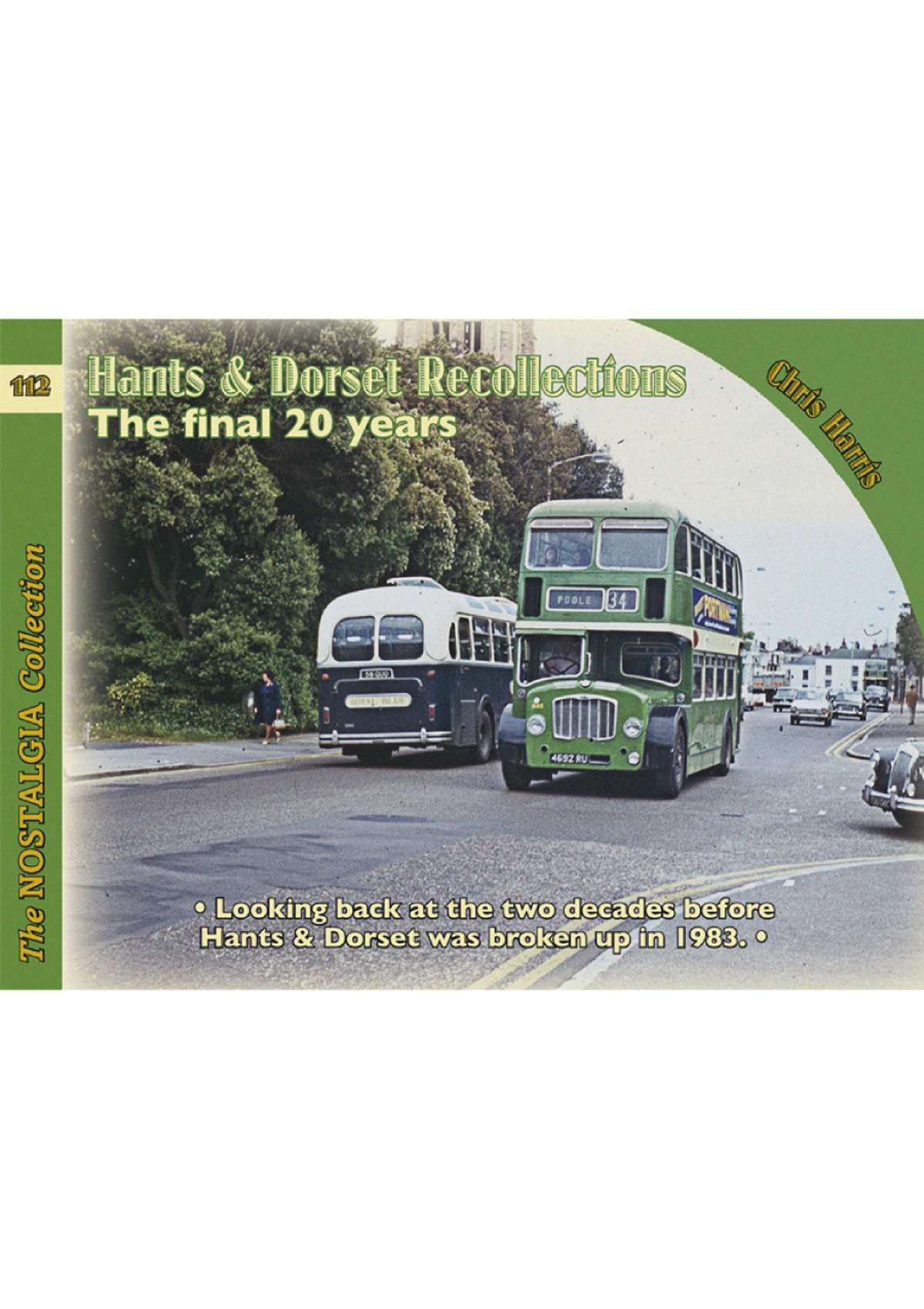 The last 20 years of Hants & Dorset – from 1963 to 1983 – were particularly eventful; significant happenings included taking over the management of the Salisbury-based Wilts & Dorset Motor Services, becoming part of the National Bus Company with a change of fleet livery from green to red, serious vehicle shortages, the gradual conversion to 100% driver only operation, and many other milestones. This book illustrates the period, and fully captures the atmosphere of this fascinating time in local history; few people in 1963 could have predicted the happenings of the coming two decades, or how different the transport scene would look by 1983.