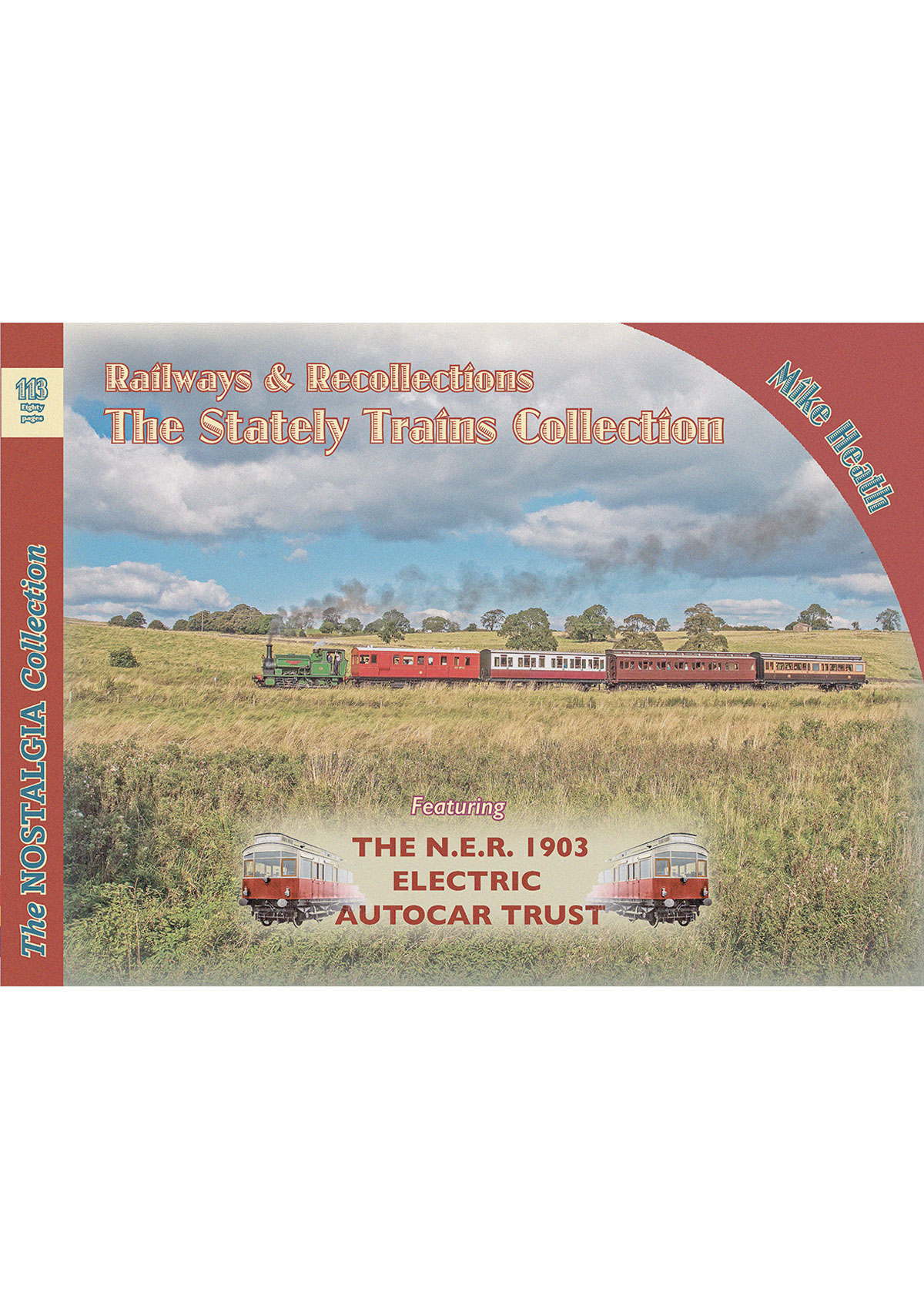 Some 400 of the UK’s 5500 ‘preserved’ carriages are more than a century old but a lack of covered storage space and the sheer cost of restoration has meant many historically significant wooden-bodied vehicles are kept out in the open to quietly rot away.

Stephen Middleton’s Stately Trains, based on the Embsay & Bolton Abbey Steam Railway in Yorkshire, has taken a pragmatic approach to rescuing, restoring and then putting to good use historic carriages which might otherwise have been lost forever. The result has been numerous awards and a unique collection including eight pre-1914 carriages, some with royal connections, and a 1916-built Hudswell Clarke steam locomotive, not to mention the 1903 North Eastern Railway petrol-electric Autocar and trailer.

While traditionalists may take issue with Stately Trains’ attitude when it comes to making carriages from the past suitable for the present day, there is no denying the outstanding results achieved - visitors being able to enjoy a ride on these century-old vehicles, each with its own fascinating history.

In Railways & Recollections: The Stately Trains Collection, author Mike Heath profiles the collection’s beautiful carriages, exploring their incredible stories from construction through working life to withdrawal from service and their subsequent rescue and restoration with more than 250 rare photographs.