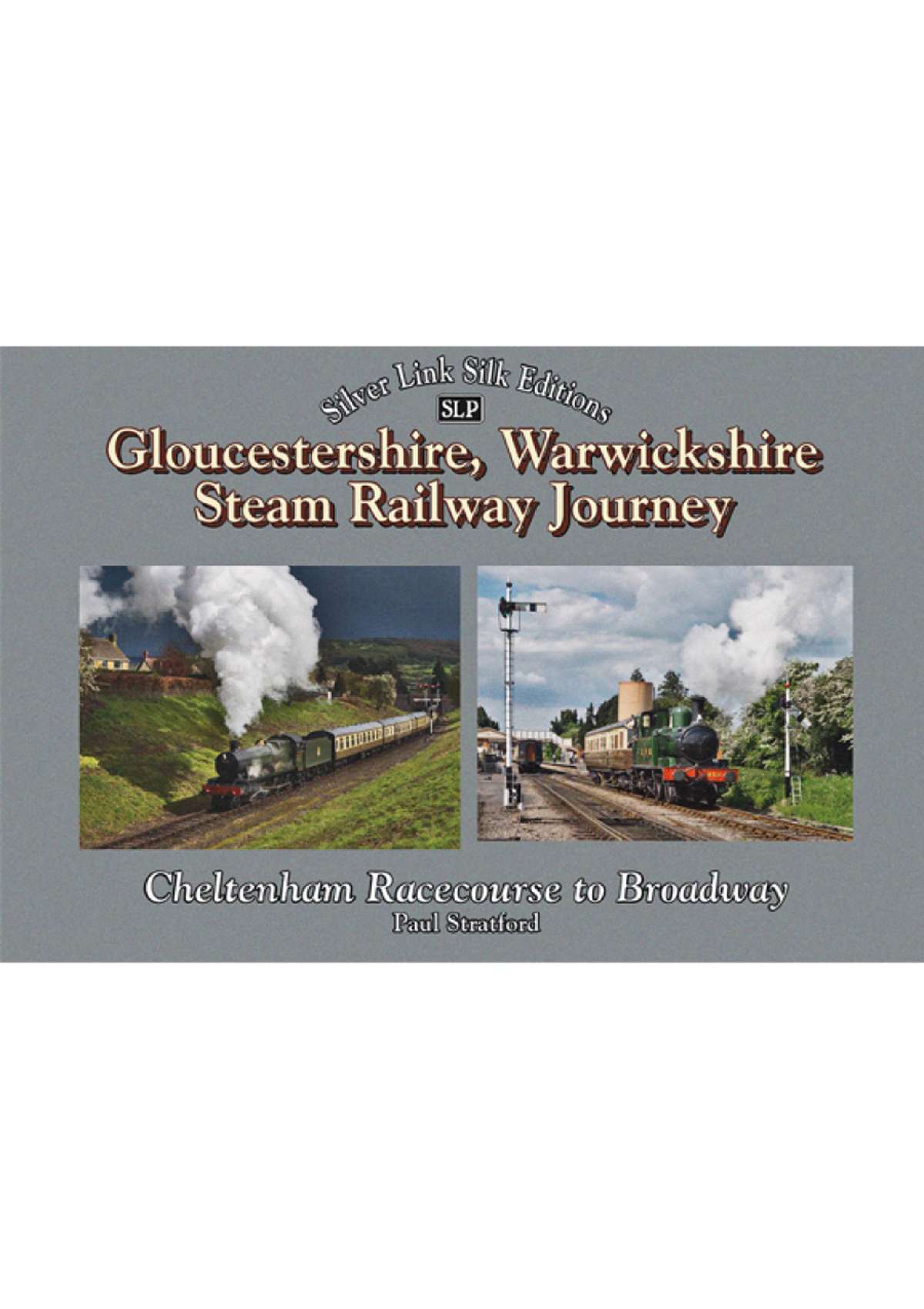 The history and the remarkable rebuilding of the former section of the Great Western Railway from Broadway to Cheltenham Racecourse by the volunteer led Gloucestershire Warwickshire Steam Railway has been well documented. Supported financially by share issues, donations, membership subscriptions, legacies and surpluses from operating revenue, the volunteers have relaid the permanent way, rebuilt stations and signal boxes, built new facilities, purchased and restored the rolling stock. However like most heritage railways, the locomotives, most of which are steam, are not owned by the railway, but by independent owning groups and societies which hire them to the railway, either on a long term, seasonal or short term hire arrangement for special events and galas. The very first passenger train to operate on the GWSR on 27 April 1984 was hauled by ‘Cadbury’ an Avonside 0-4-0 tank locomotive, then owned by the Dowty Railway Preservation Society whose base was at Ashchurch in Gloucestershire. Hunslet No. 2409 ‘King George’ was rescued from the scrap merchants by the GWSR and restored to running order and in 2001 became the first steam locomotive to reach Cheltenham Racecourse station. After withdrawal from service ‘King George’ was subsequently sold to the Didcot Railway Centre.