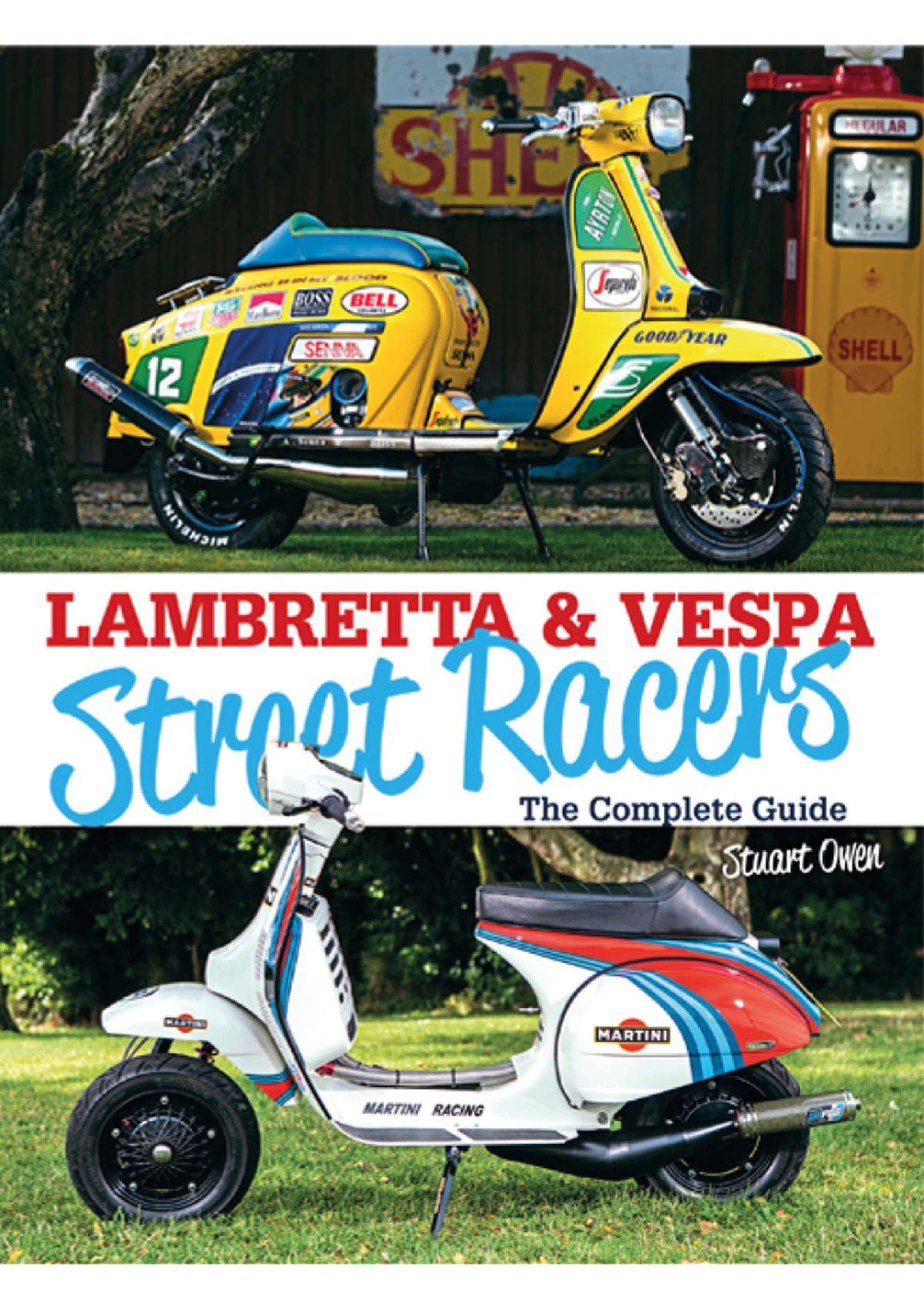 Young scooter owners of the 1960s had a seemingly insatiable appetite for speed and power. Shops appeared offering performance tuning services for the first time and a new era of scootering dawned. The scene went underground in the 1970s but the release of Quadrophenia inspired a new wave of devotees going into the 1980s. The introduction of the TS1 cylinder kit for the Lambretta and the T5 Vespa by Piaggio took the tuning scene in a new direction. Now the pure Lambretta and Vespa street racer came to the forefront. Owners blew huge budgets and their stunning creations took these machines to a new level. Today the Lambretta and Vespa Street racer scene continues to thrive. Author Stuart Owen traces the development of Lambretta and Vespa tuning down the decades using dozens of rare period images and highlighting every significant technological milestone along the way.