8481 - THE EVOLUTION OF THE CUSTOM SCOOTER | Mortons Books

Home / Lifestyle / 8481 - The Evolution Of The Custom Scooter 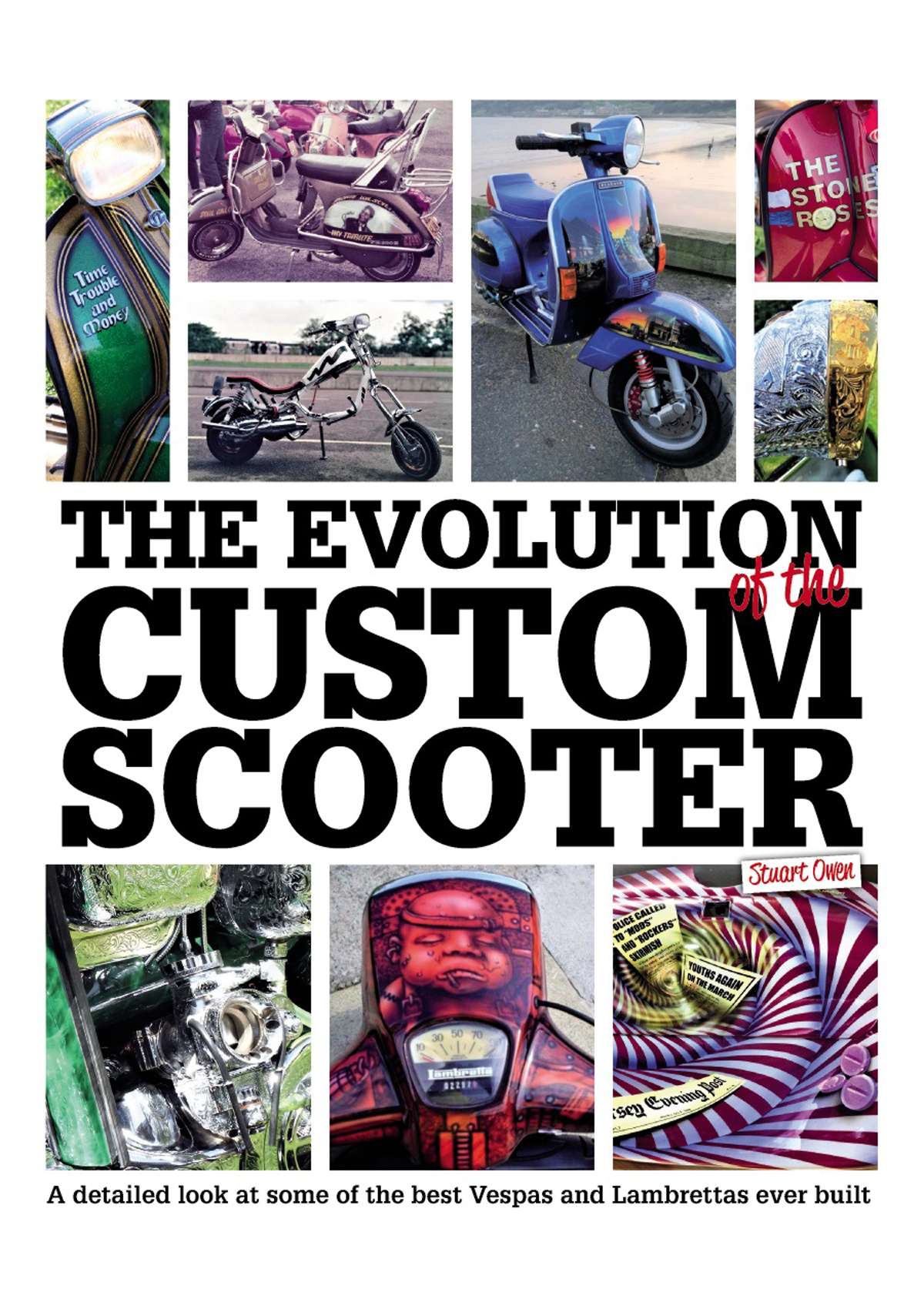 8481 - The Evolution Of The Custom Scooter


The Evolution of the Custom Scooter

Lambretta and Vespa scooters dominated the British two-wheeled market from the 1950s into the 1960s. Functional commuter machines gave way to chrome mirrors and lights then extravagantly painted murals of the 1980s. Owners began using their scooters as canvases upon which to express themselves. Rivalries sprang up and as competition between owners grew, so too did the outrageousness of their creations. Today the custom scooter scene thrives and is a strong as it ever has been – with fresh creations showcasing the talents and imaginations of their owners like never before. More and more people are reminiscing about the iconic scooters of yesteryear and the movement shows no signs of waning. This book goes right back to the beginning to look at how it all started, the different styles each decade produced and the most famous machines ever built.