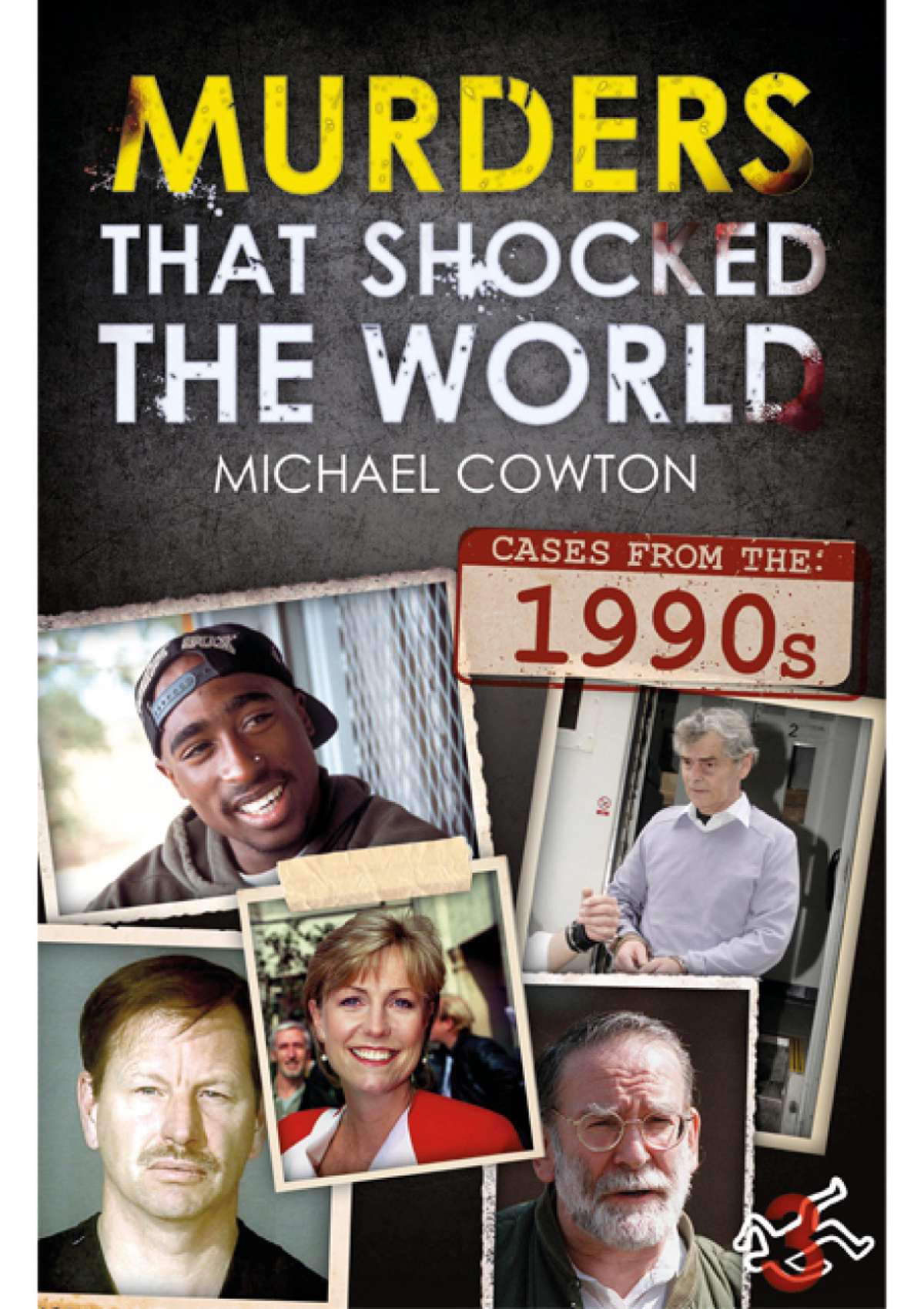 Murders That Shocked the World: Cases from the 1990s

There are monikers that chill to the bone. The ‘Green River Killer’, The Beast’, ‘The Chessboard Killer’, ‘Dr Death’, infamous serial killers such as Gary Ridgway, LuisGavarito, Alexander Pichushkin and Harold Shipman,who spread fear throughout neighbourhoods, towns and cities. Murders That Shocked the World – 1990scovers these and more in a gripping narrative, relaying disturbing stories of people who murdered for abnormal psychological gratification, alongside unsolved crimes like those of television presenter Jill Dando, and American rapper and actor Tupac Shakur