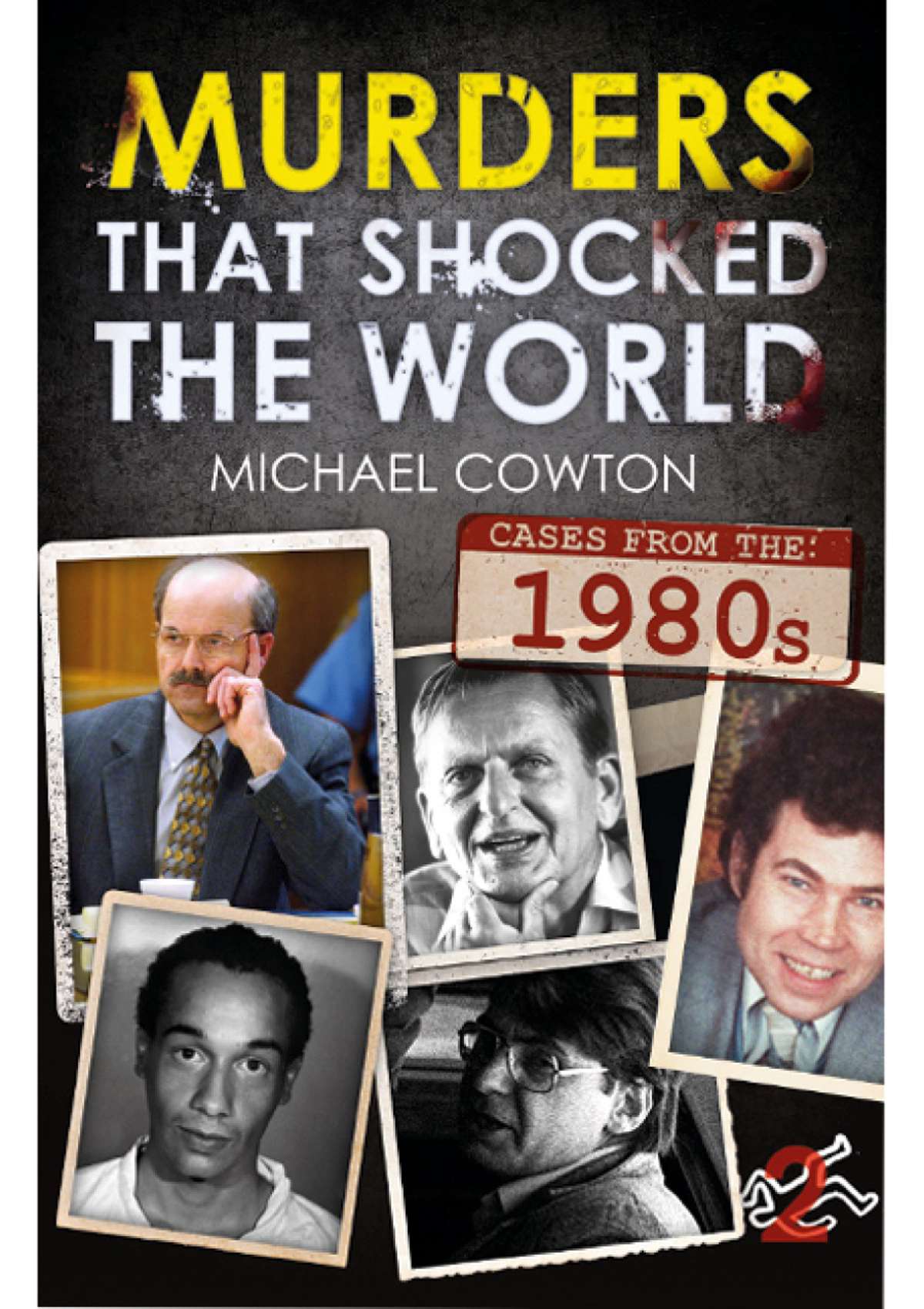 Murders That Shocked the World: Cases from the 1980s

Any murder is an horrific crime, but some homicides are so shocking, so grisly or so unusual that they grab headlines all over the world. The most horrendous murders that took place during the decade of New Wave and permed hair are detailed in Murders That Shocked the World – 1980s. Among those profiled are serial killers Andrei Chikatilo, Fred West, Dennis Nilsen and Bobby Joe Long, while the unsolved murders of Margaret and Seana Tapp, and Swedish politician and statesman Olof Palme, also are investigated.