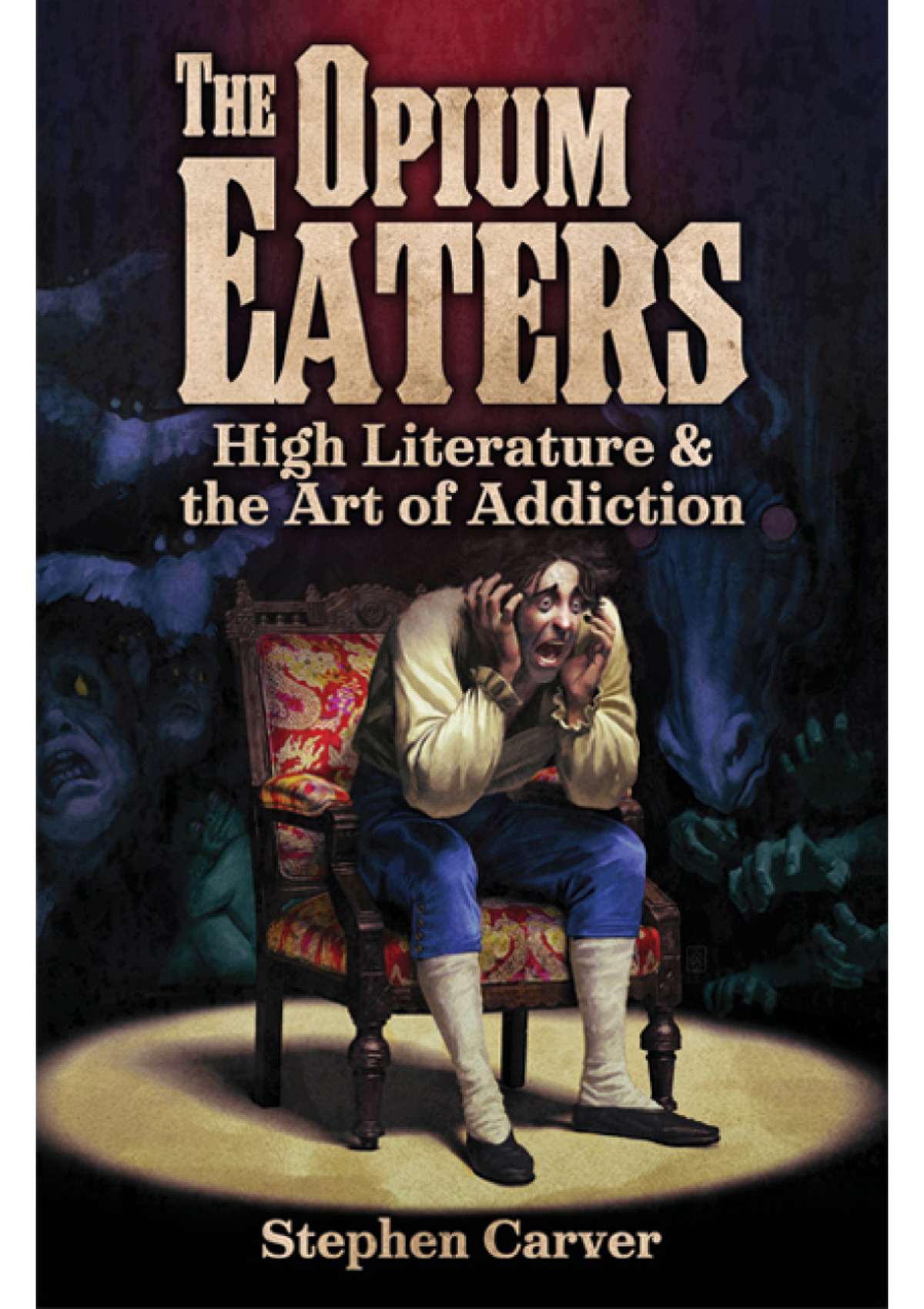 When the brilliant Oxford drop-out and freelance journalist Thomas De Quincey published his seminal article Confessions of an English Opium Eater in 1821, he was following the old adage ‘write about what you know’. Writing in coffee shops to avoid debt collectors, the 36-year-old proto-Romantic had been addicted to opium for almost 20 years. If produced today, his Confessions would read more like Irvine Welsh’s Trainspotting; with illicit drug deals, the constant threat of arrest and the whole miserable, sordid world of the outcast addict, demonised by politicians and mass media. But in the 19th century laudanum, a tincture of opium dissolved in alcohol, was as ubiquitous and legal as aspirin is today. With the notable exception of William Wordsworth, all the English Romantics and many Victorian artists and writers were users. In the wider political context, the opium trade was the mainstay of the East India Company and therefore at the heart of the British economy to the point that the Empire fought two wars with China, the major buyer, when its rulers tried to outlaw the trade. In The Opium Eaters, cultural historian Dr Stephen Carver examines the impact of opium abuse on the literature and politics of the 19th century – from Lord Byron sipping laudanum out of a crystal decanter to the opium dens of London’s East End. He tells the story of the writers, the ‘psychonauts’ of their age, from De Quincey and the Romantics to the late-Victorians and early-Modernists, as well as looking at literary works which used opium as a major plot device, such as The Moonstone, The Tenant of Wildfell Hall, Uncle Silas, and The Mystery of Edwin Drood. In parallel, he covers the history of the scientific development of opium into morphine and heroin, changing societal views, and drug-related crime. About the author: Dr Stephen Carver is a literary historian, editor and occasional novelist. For sixteen years he taught literature and creative writing at the University of East Anglia, spending three years in Japan as a Professor of English at the University of Fukui. He left UEA in 2012 to become Head of Online Courses at the Unthank School of Writing, and to work with The Literary Consultancy in London. He retired from teaching two years ago to write full-time. His first novel, Shark Alley, was published in 2016. The 19th Century Underworld was published by Pen & Sword in 2018 and he has just launched The Author Who Outsold Dickens, a new biography of W.H. Ainsworth. Steve is married with three cats and a kid; he likes old motorcycles, wild rockabilly and anything to do with horror