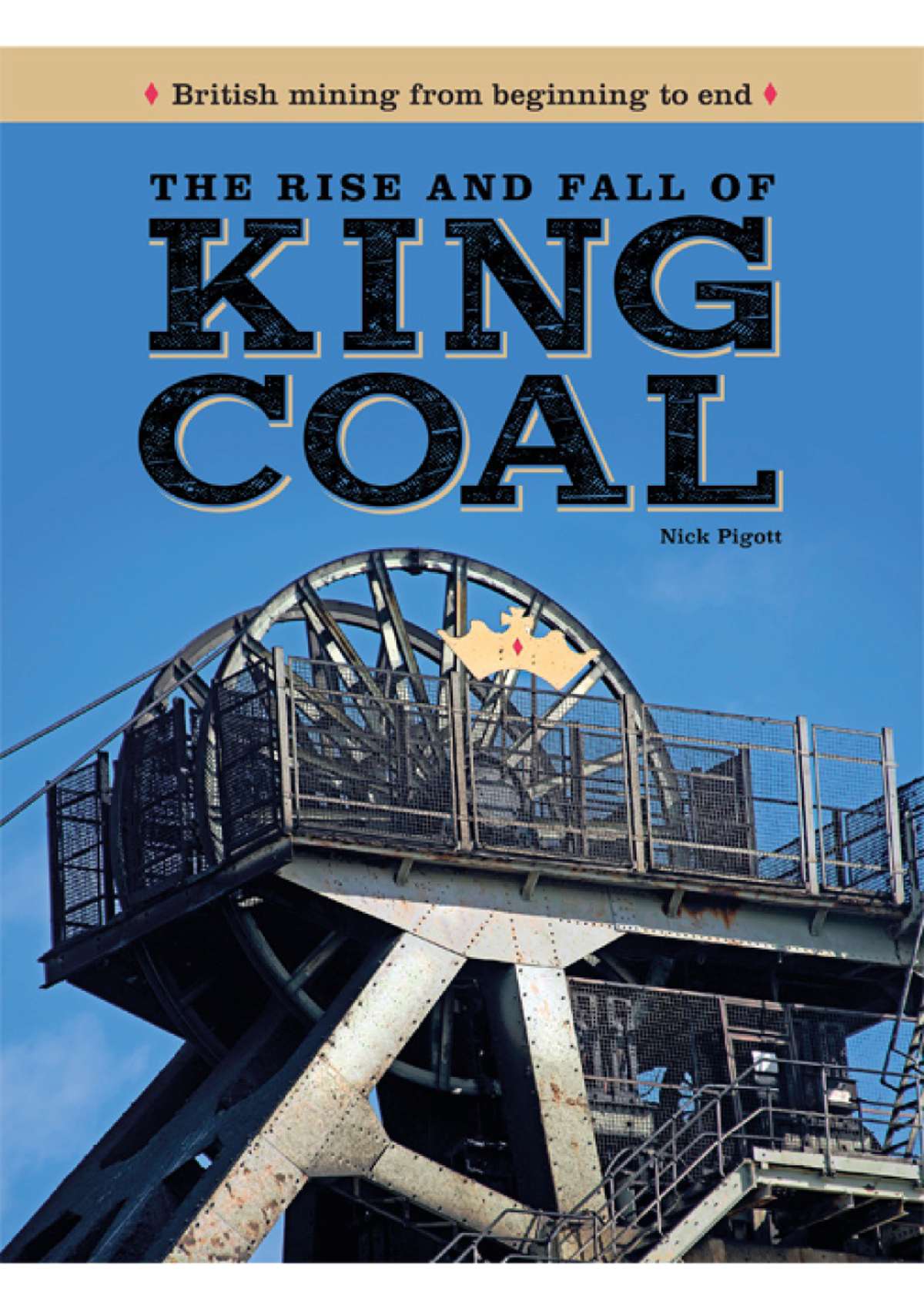 
The Rise and Fall of King Coal