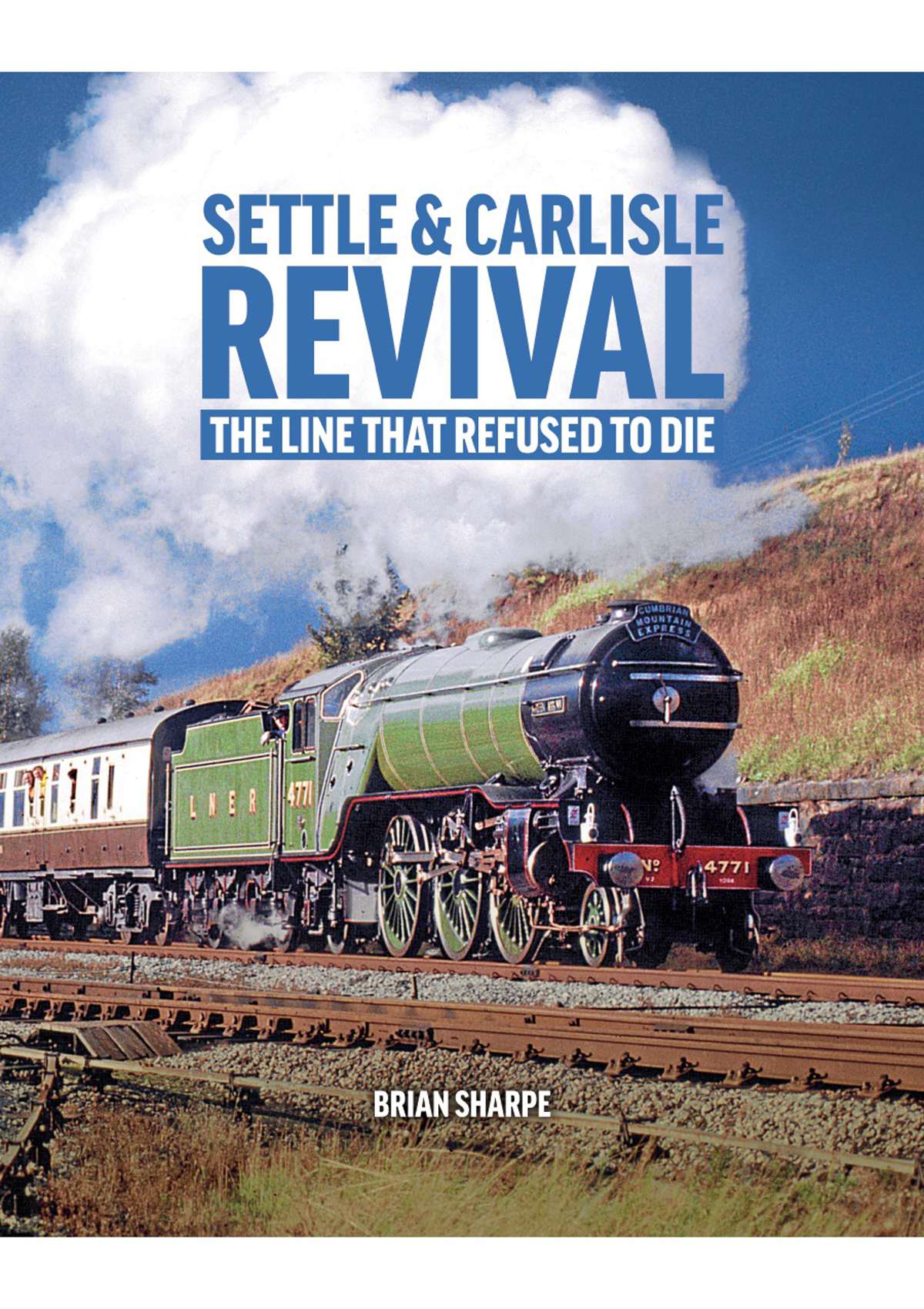 
Settle & Carlisle Revival The Line that refused to Die

The Settle & Carlisle railway runs across the roof of England, reaching the highest point   on any main line railway in the country, and carries both passenger services and freight   traffic. But it has also been fortunate enough to survive two attempts to close it and in   fact should probably never have been built at all.   There could now be a 72-mile abandoned trackbed passing through such places as Blea Moor, over Dent Head and Arten Gill viaducts and the legendary Ais Gill summit, but   sufficient people felt strongly enough to campaign successfully to stop this happening.   This is the story of the revival in the fortunes of the Settle & Carlisle. Many closed stations   have reopened and been restored to their former glory, freight traffic has returned and steam-hauled excursions over the line have gone from strength to strength.