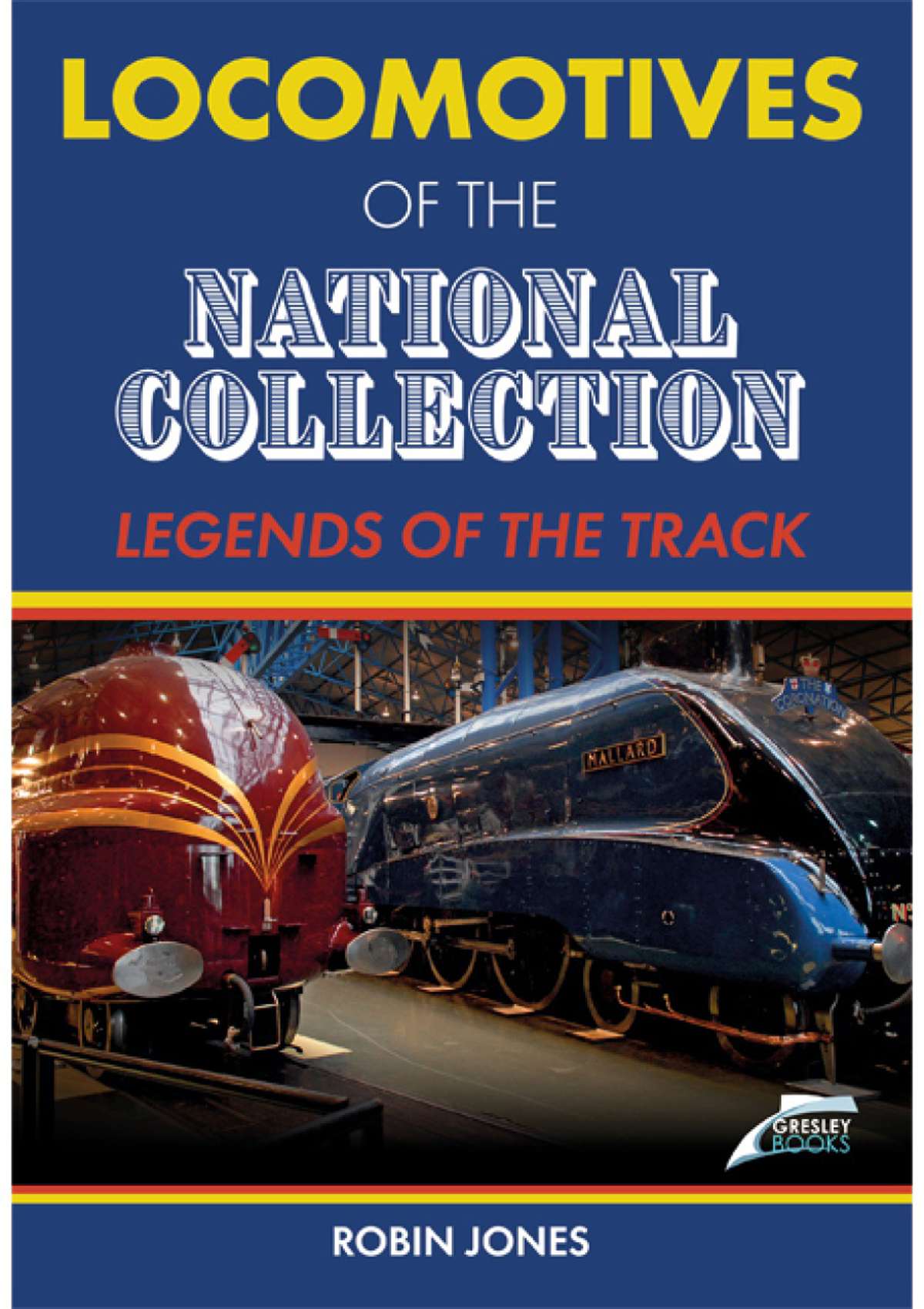 8573 - Locomotives of The National Collection


Locomotives of the National Collection

Legendary steam railway locomotives such as Flying Scotsman, Mallard, Stephenson’s Rocket and City of Truro have been household names for generations and are now owned by the public. These are the locomotives that not only shaped global transport history but steered the evolution of the modern world, shrinking continents and making rapid transit between one-time faraway places an everyday occurrence affordable to all. The National Collection was amassed largely in the face of modernisation of the British railway network, when the introduction of diesel and electric locomotives in the Fifties led to the mass withdrawal and scrapping of many classic steam locomotive types. Officialdom decreed that examples should be preserved for posterity thus creating a fantastic legacy of locomotives big and small for future generations to relish. Locomotives of the National Collection, written by Heritage Railway magazine editor Robin Jones, looks at both the big named engines and the lesser-known workhorses, which richly deserve their place alongside them, all with their own stories to tell.