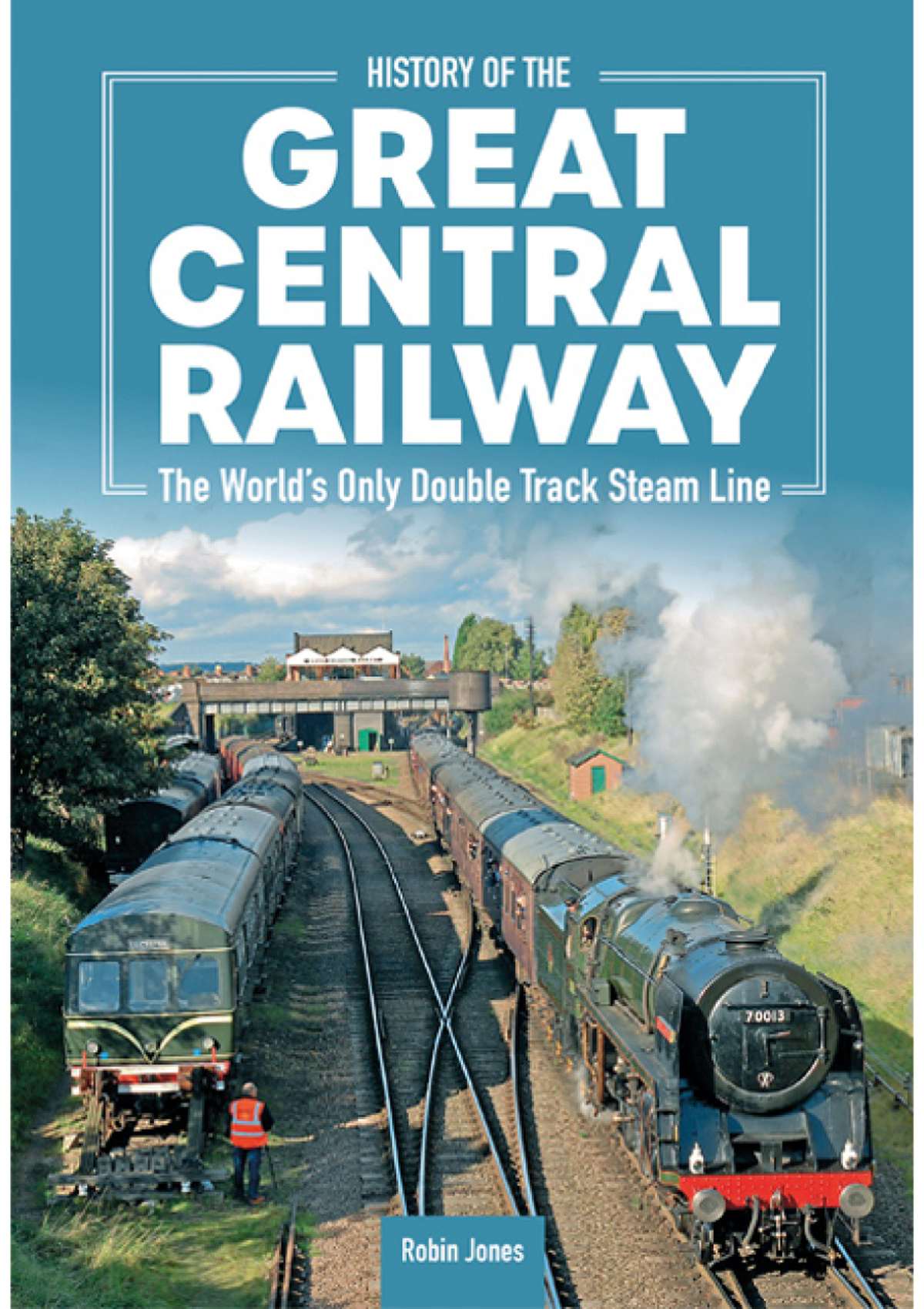 8610 - History of The Great Central Railway

History of the Great Central Railway

The Great Central Railway is the only double track preserved steam railway in the world and its main focus is on the hugely popular modern day line running between Loughborough and Leicester North. Author Robin Jones, editor of Heritage Railway magazine, uses an incredible collection of images from Britain’s top railway photographers to showcase the very best of preserved steam running in an authentic setting. History has its place too with the formation of the original Great Central Railway, built in 1899 to connect the cities of Manchester, Sheffield and London, being explained and examined. Preservation sites set up elsewhere on the former Great Central line are also detailed including those at Buckinghamshire Railway Centre, Elsecar Heritage Railway and Dinting Railway Centre in Glossop