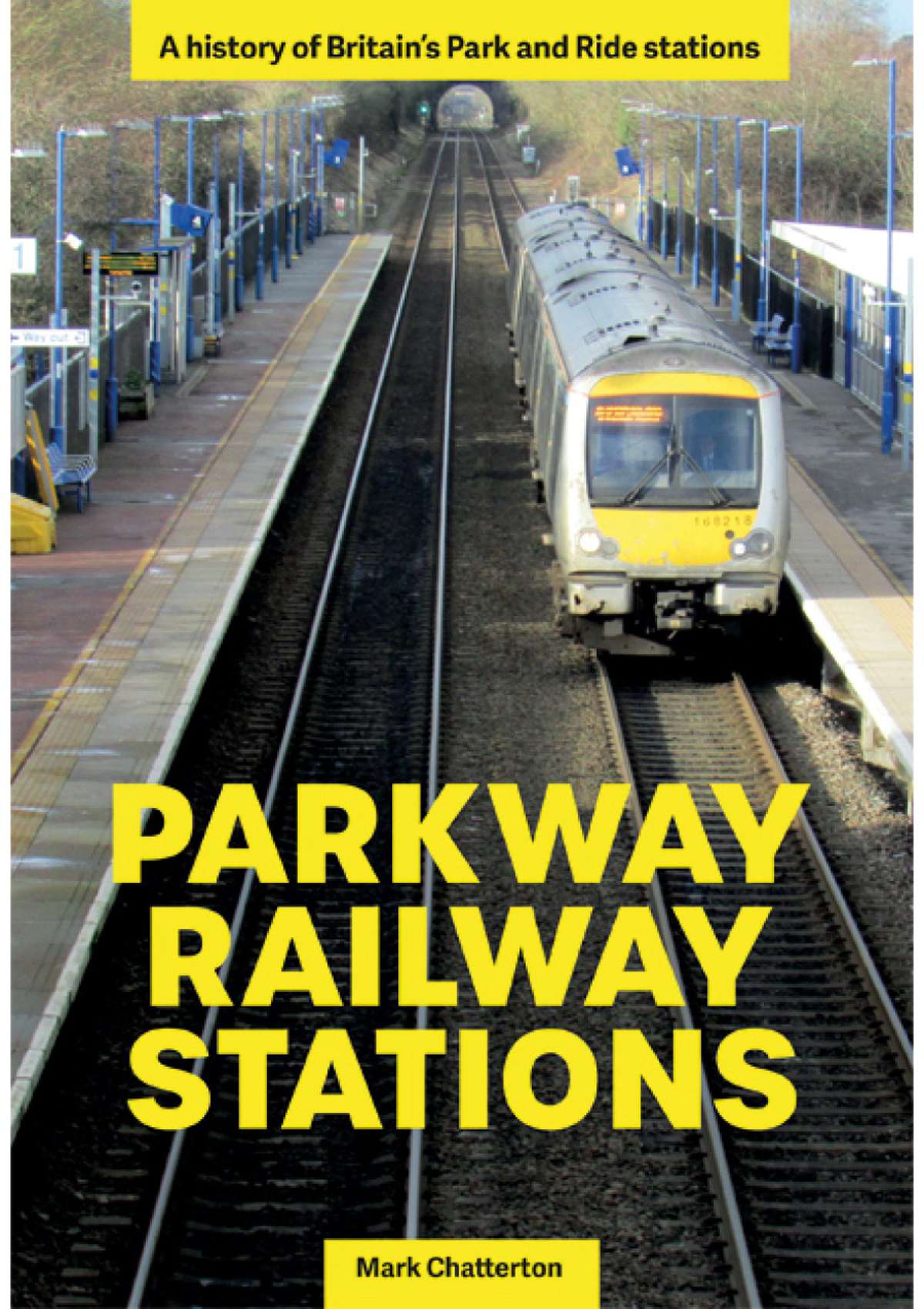 Parkway railway stations are found scattered all over   England and Wales and play an important role in Britain’s railway network with their emphasis on the ‘park and ride’ model of keeping cars out of our town centres and off our motorways – demonstrating that it  really is quicker and easier by train. Bristol Parkway, opened in 1972, was the first of this new breed and is now the busiest of all Parkway railway stations having doubled in size since it first opened. Since then another 20 have opened, some as newly built stations, some at existing stations. Author Mark Chatterton has visited them all and in this unique book profiles each one, focusing on its location, its facilities and its history.