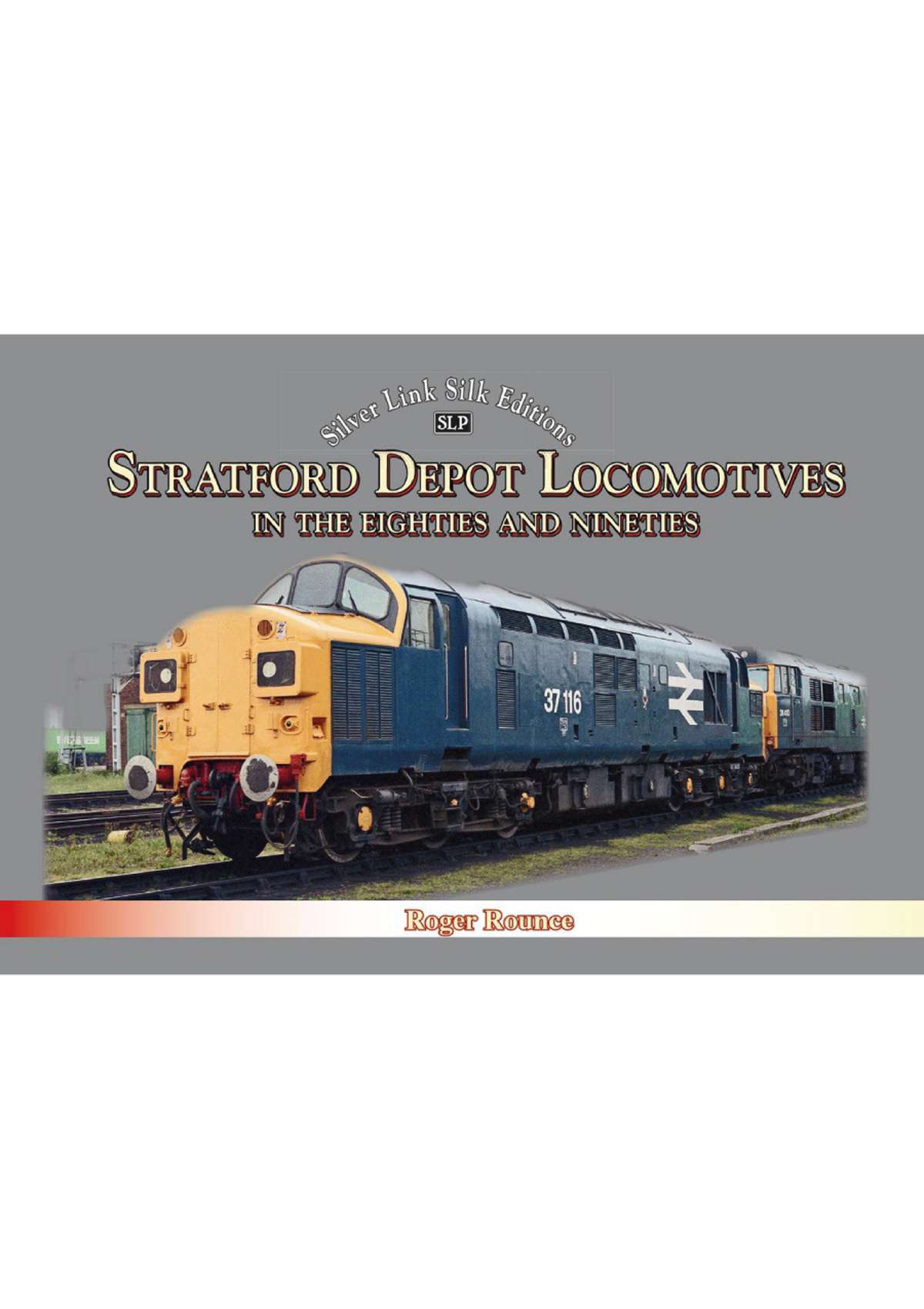 Engines from every region could be found at Stratford TMD during the 1980s and 90s – making it an ideal hunting ground for the rail enthusiast. Photographer Roger Rounce presents a collection of his own images of diesels and electrics from those days when Stratford used any Class 47 to hand for Norwich trains and journeys between Chelmsford and Liverpool Street could just as easily be hauled by an Eastfield Class 47 as one shedded at Stratford. Visiting Class 37s were also used on empty stock and Cambridge trains.

Stratford Depot Locomotives includes Class 08s, 31s, 37s and 47s alongside less common classes such as 20, 58, 60, 86 and 87. Details of each locomotive pictured include when it was built, when it was scrapped, names currently and previously held, other numbers carried, historical notes and dates.