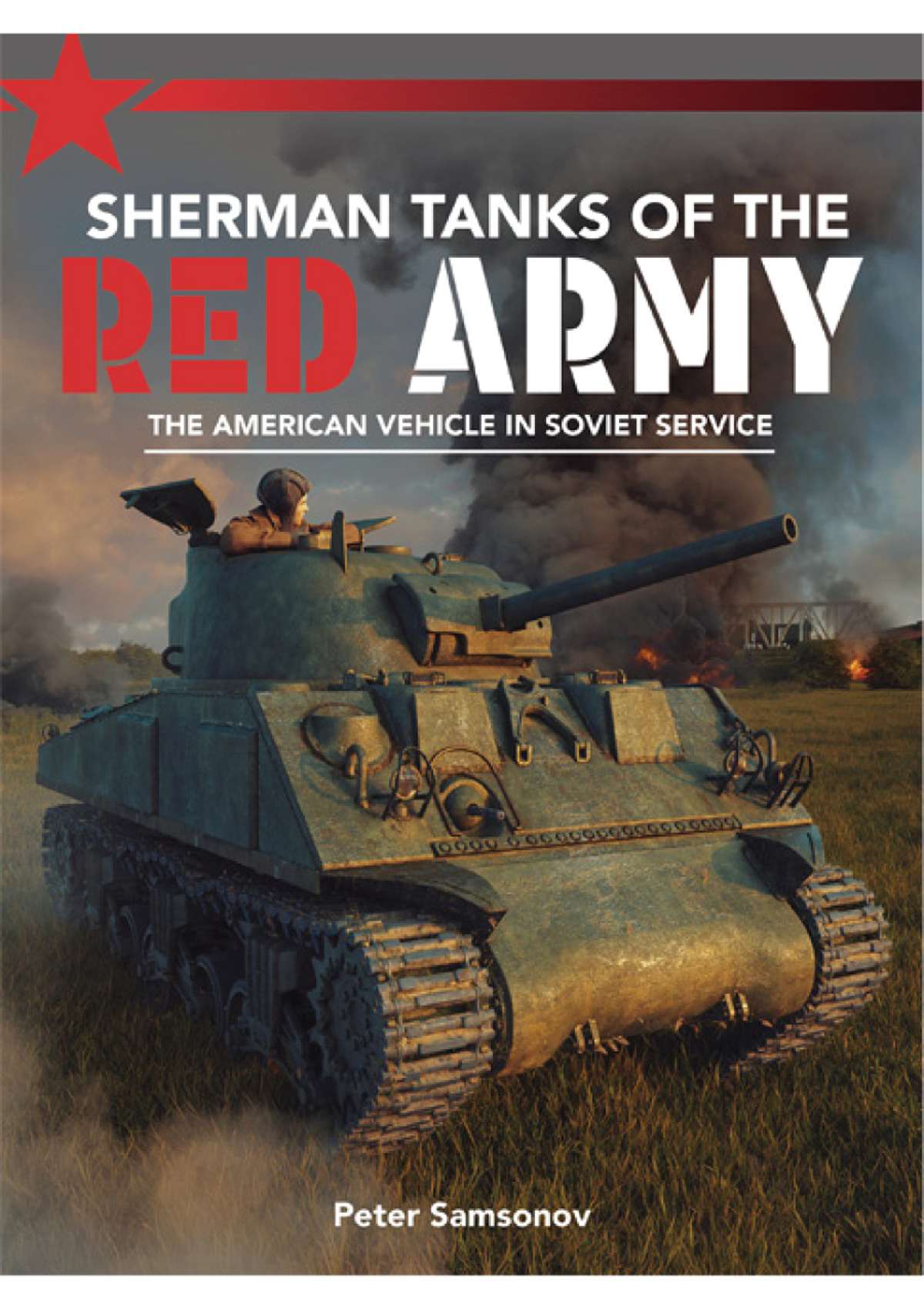 
Sherman Tanks of the Red Army

More than 4000 examples of the famous diesel-fuelled M4A2 Sherman tank were sent to the Soviet Union during the Second World War under the Lend-Lease programme. These American-built vehicles were operated by Red Army crews against the Germans during some of the bitterest fighting on the Eastern Front – yet despite serving with distinction and being well-liked by their crews, relatively little has been written about these vehicles until now. Tank expert Peter Samsonov looks at the origins of the M4A2 in Soviet service and the machines that were received from the US as well as providing a detailed assessment of how they fared in combat on the front line.