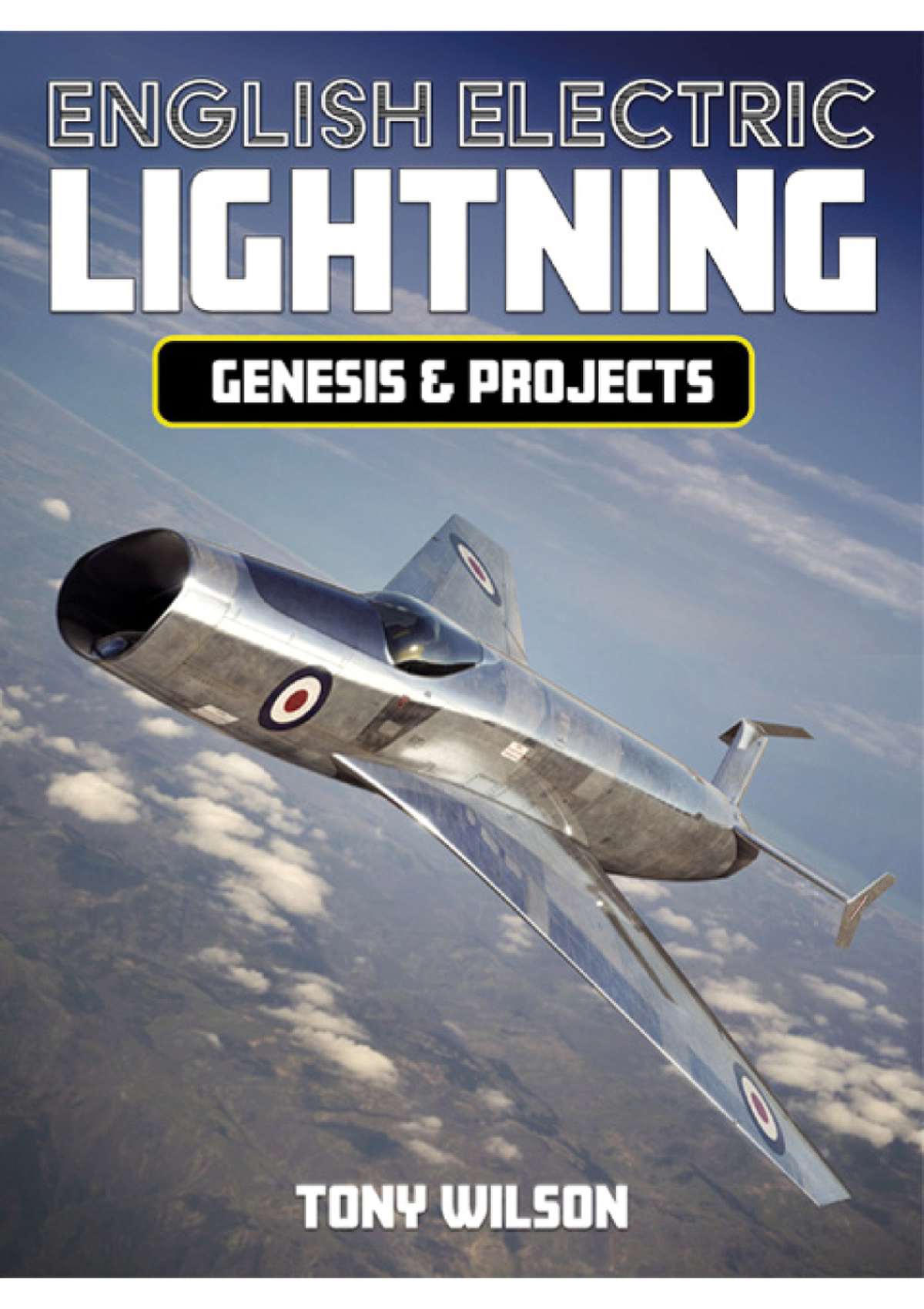 Progress on the English Electric Canberra was the main topic of a report written by W E W ‘Teddy’ Petter on June 17, 1948, but a final paragraph headed ‘High Speed Fighter’ said, ‘Requirements for a high speed fighter are being sent to us ... There would probably be two or three prototypes attached to a successful design and a reasonable chance of production orders. Supersonic speeds would be required for short periods.’ This marked the beginning of the effort leading to production of the legendary Lightning fighter. English Electric Lightning Genesis and Projects examines how that effort evolved – focusing on the procurement process and the factors that drove decisions about the aircraft configuration and its weapon system. In particular, author Tony Wilson looks at how other procurement programmes influenced choices about the Lightning for good or ill.