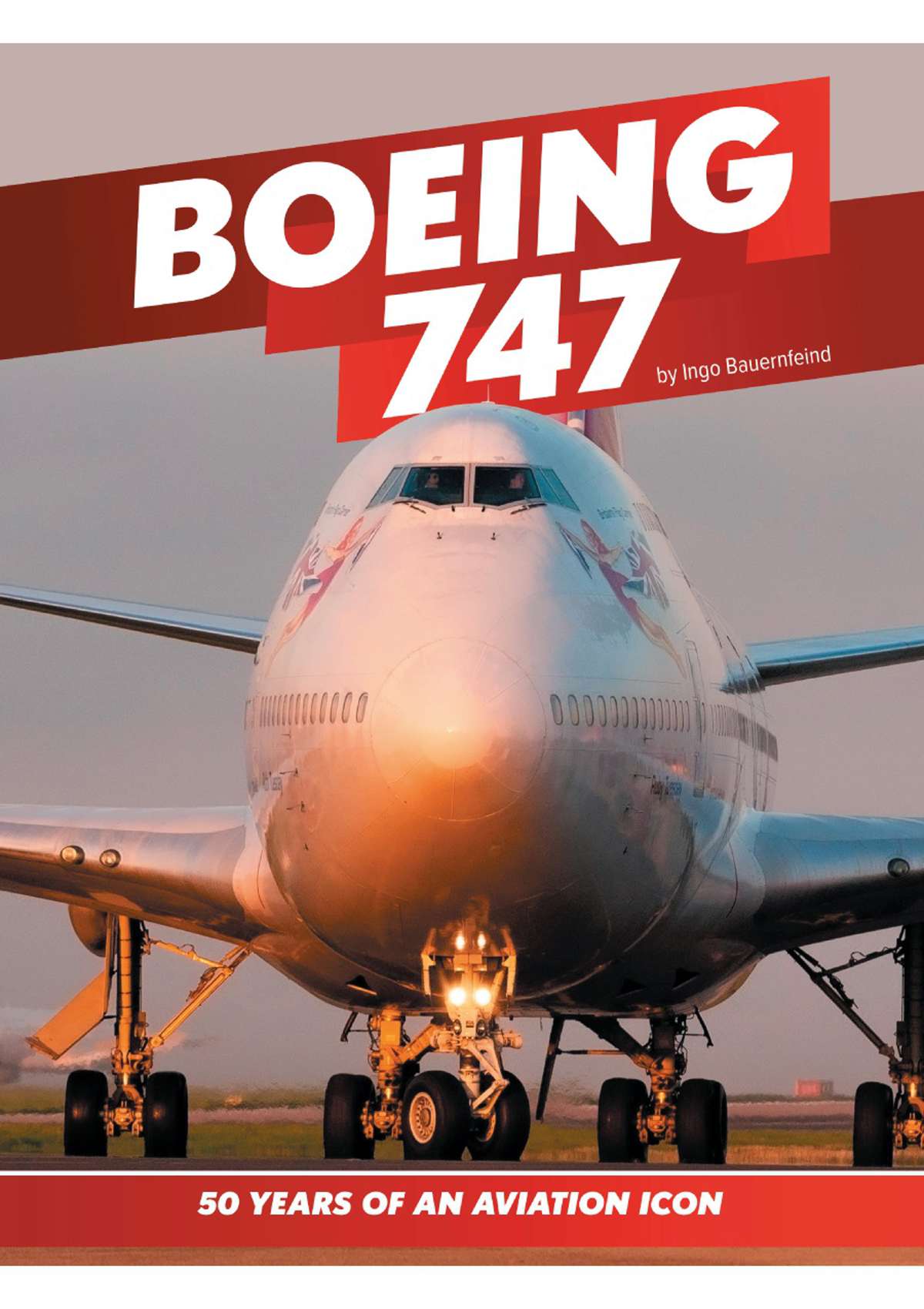 Lavishly illustrated and meticulously researched, aviation specialist Ingo Bauernfeind’s new Boeing 747 history celebrates more than half a century of an enduring aviation icon that has changed commercial aviation since its maiden flight in 1969. With personal accounts written by former pilots and crew members, it covers the aircraft’s early history and development, its groundbreaking technology and systems, its remarkable and distinguished commercial career and the numerous variants that have expanded its role and capabilities far beyond those originally intended by its designers.

Thanks to ongoing improvements and upgrades, new 747s continue to roll off the production line today and this incredibly durable and reliable aircraft looks set to remain at the forefront of civil aviation for the foreseeable future