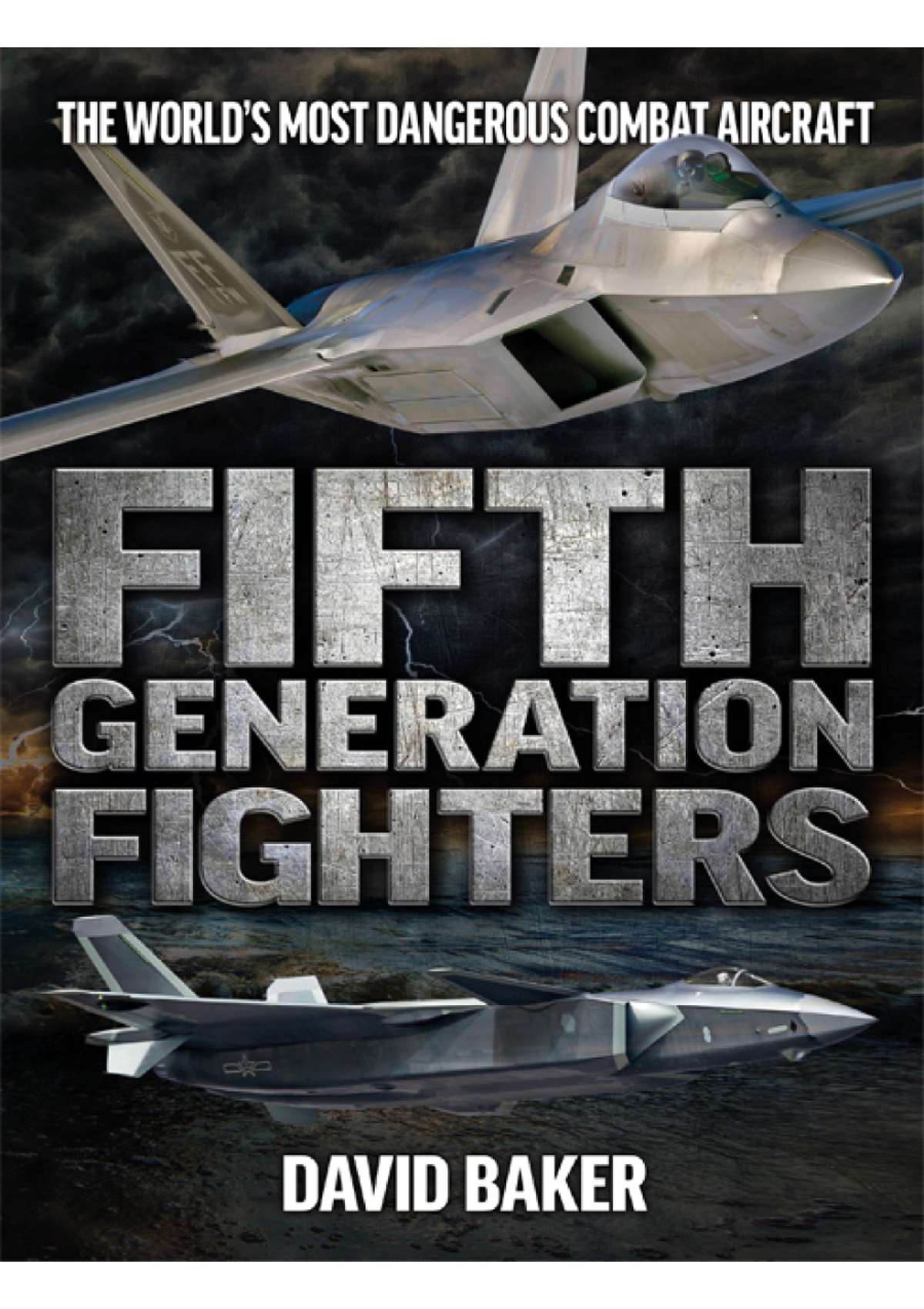 The latest jet fighters deceive, evade, confuse, lock-on to their targets and kill them without being seen, heard or detected. Pilots can increasingly put themselves outside their cockpit, peering far beyond visual range, leaving the aircraft to keep them out of harm’s way while they manage the mission. In Fifth Generation Fighters, author David Baker explains how netcentric  warfare and sensor fusion takes the fight into the very heart of the weapons systems computer, tracking up to 100 hostiles and downing many beyond visual range. He also looks at how future fighters will connect to satellites, control swarms of unmanned combat air vehicles and plan the end-game for an air battle that has yet to begin. The clock is ticking – a fifth generation fighter war is coming!